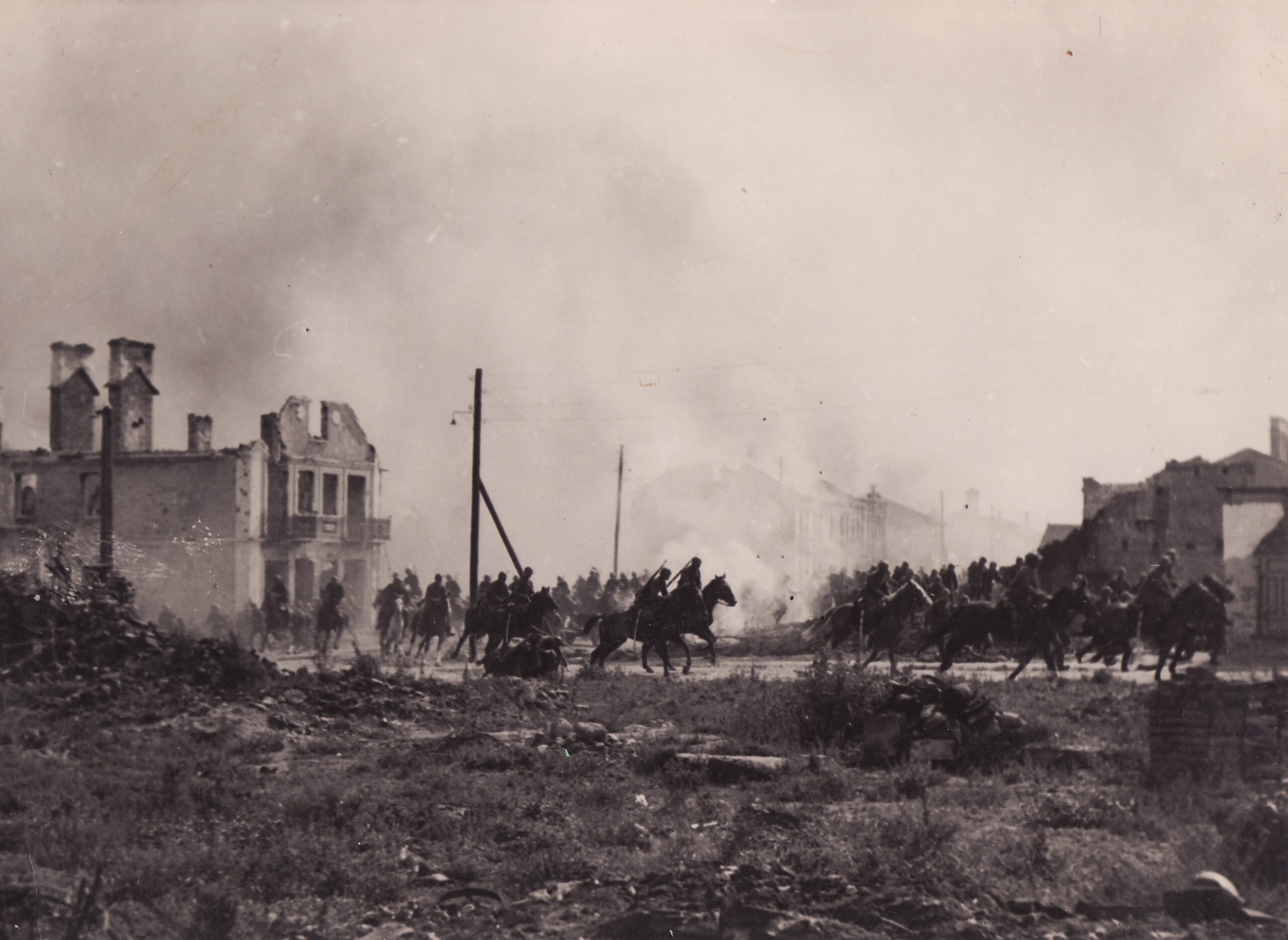 It is clear here that this attack was carried out by the US. Just the day before, the streets of German cities were full of protesters who were speaking out against their government’s policy, the policy of strangling Germany. With industry shutting down, energy prices skyrocketing and a long and cold winter ahead. And the citizens of Germany said: “Stop this nonsense! Turn on Nord Stream 2.”

These rallies would go on and one of two things would happen. Either the German government would have turned on Nord Stream 2, or it would have been overthrown and replaced by people who would have turned on the pipeline. And from an American point of view, this is very dangerous. Germany is a key ally in exercising American hegemony. The US has chosen to abandon gas pipelines. And whatever the Germans want, it is no longer going to happen. That was the purpose of this operation.

Basically the US was in a last chance position. The pipelines were primed to be turned back on in exchange for:

Germany may have either bought the Gazprom assets it seized or returned them. Russia might have sold Germany the rest of it stake in Nordstream 1 and 2 as there is no longer an environment where it makes sense for Russia to hold any energy assets outside of Europe.

Now Germany has no strategic options. The USA together with German vice-chancellor and Economics Minister Robert Habeck have backed Germany into a corner where they are without enough energy for their industry or their households or perhaps both. There’s no short or medium-term solution for these issues.1

In his speeches, Habeck blames Germans for ever buying Russian gas. With what he intends to power the German economy is unclear. Habeck is as much against nuclear power as he is against Russia, Germany has no other cost-efficient options. Windmills won’t get the job done, and Germany has insufficient hydro resources (maximum of 3% of daily demand, already fully exploited).

The insinuation in Habeck’s speeches about energy suggest that Russian energy must become German or European. Habeck is secretly attempting to turn anger at US and EU energy policies into a new drang nach Ost. Germany will mobilise and defeat Russia on the battlefield finally and take the energy resources which should belong to the world generally and the EU more specifically and especially Germany as the economic engine of Europe.

The Polish interest of course is to please its master, in this case by pleasing itself. Polish government feels like Masters of the Universe with their new pipeline and new übercitizen status in the Ukraine – both with full rights of a Ukrainian citizen and with full rights of European citizen.

On the same day, Poland has a working gas pipeline and Germany doesn’t. It’s the start of a Polish century for these deluded hetmans of a lost and failed state (Polish-Lithuanian Commonwealth).

The greater danger here is that Germany and Poland will fall on one another first. The Poles are demanding a $1.6 trillion downpayment on World War II reparations to finance their military expansion and their wartime economy. Poles have already proclaimed their intention to field the largest and best equipped army in Europe. Germany’s response was to offer to foot the bill but in exchange would expect to return to pre-World War II eastern borders. Germany also intends to radically rearm.

The remaining gas pipelines from Russia to Germany pass through Poland and Ukraine: Yamal with 33 billion cubic meter per annum and Soyuz with 40 billion cubic meters per annum. The Ukrainian pipelines are in an active war zone and would be a tough nut to crack. On the other hand, Germany could simply tell Poland to be quiet and open up the pipes with a minimal transit fee.

Poland should be worried, not triumphant.

The only country who benefits from this unrest is the USA. The UK does not particularly benefit as wars among its export markets will not improve its own shaky economic position. Perhaps the UK hopes that the Polish and German shock troops can be used to attrite the Russian army to the point the UK can waltz in and seize Russian resources with their Special Forces and an army of British accountants:

With friends like this, Germany, who needs enemies? Winter brings a ruined economy, a cold and frozen populace, a huge alienated economic migrant population. These are the conditions for war. I would have thought two world wars in a single century would have taught Europeans that the cost of war if far higher than its value.

Image: Battle of the Bzura: Polish cavalry in Sochaczew in 1939. Unknown photographer.