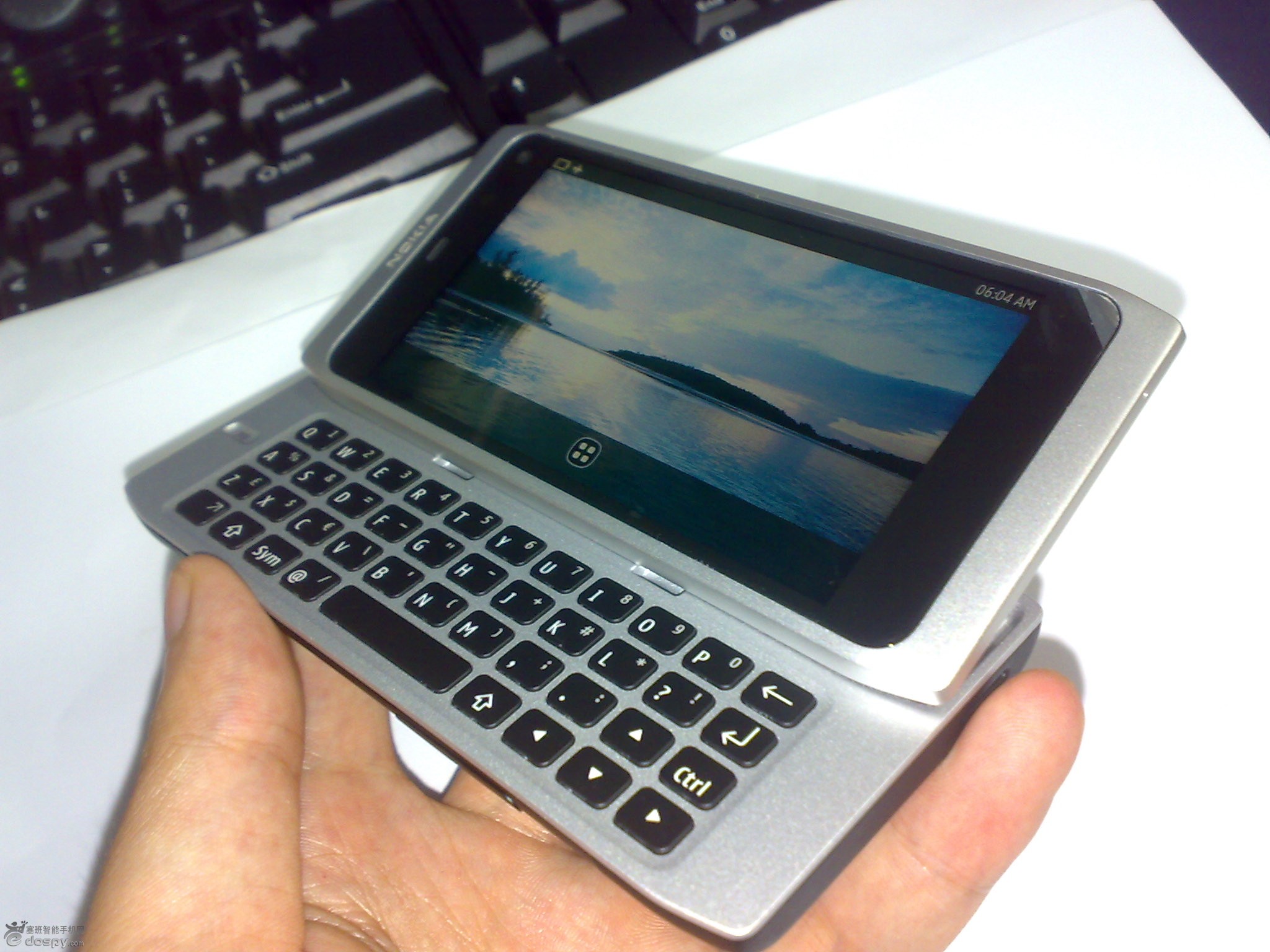 There’s a particularly puerile and foolish Finn who is endlessly prolix in the ZeroHedge comment section called Pulsa. Maybe he’s a team, maybe he just doesn’t sleep or work but in a few short months he’s managed to rack up a negative -17343 score, His latest comment lauding Finland’s foolhardy abandonment of their status of official neutrality included this paragraph:

Russia has been violating Finland’s airspace regularly and interfering with our politics with strongman tactics those 70 years. Ever heard of the term Finlandization?

koperniuk666 sensibly responded, “Suomi Finland has had a peace treaty with Russ for 70 years with NO PROBLEMS.”

No problem is putting it lightly.

Finland which is basically too far north for economically viable human habitation made its wealth and living by serving as the front store counter for the Soviet Union.

Where do short-sighted Finns think they will find another business partner perpetually willing to leave them the change and allow them to round up to maintain their €7 beer and winter sauna lifestyle?

I’ll offer a hint – it isn’t Washington DC. Finns have already seen what their American “allies” did to economic flagship Nokia in a few short years, just by buying off a few insiders. Sadly they will soon experience American love at a national scale. 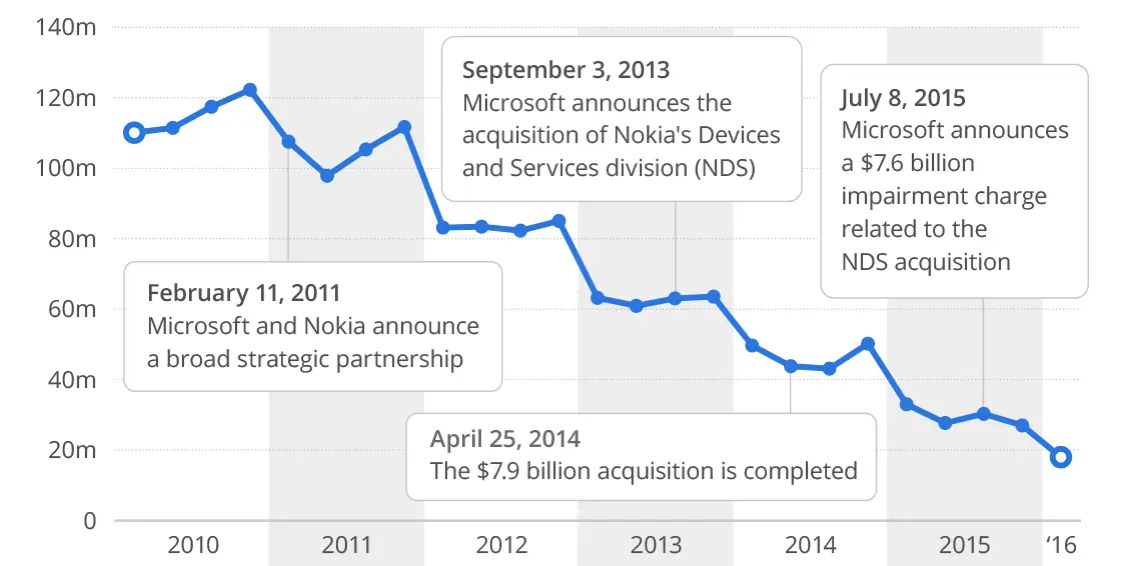 Neutrality, minding your own business and focusing on the economy looks pretty good from here.