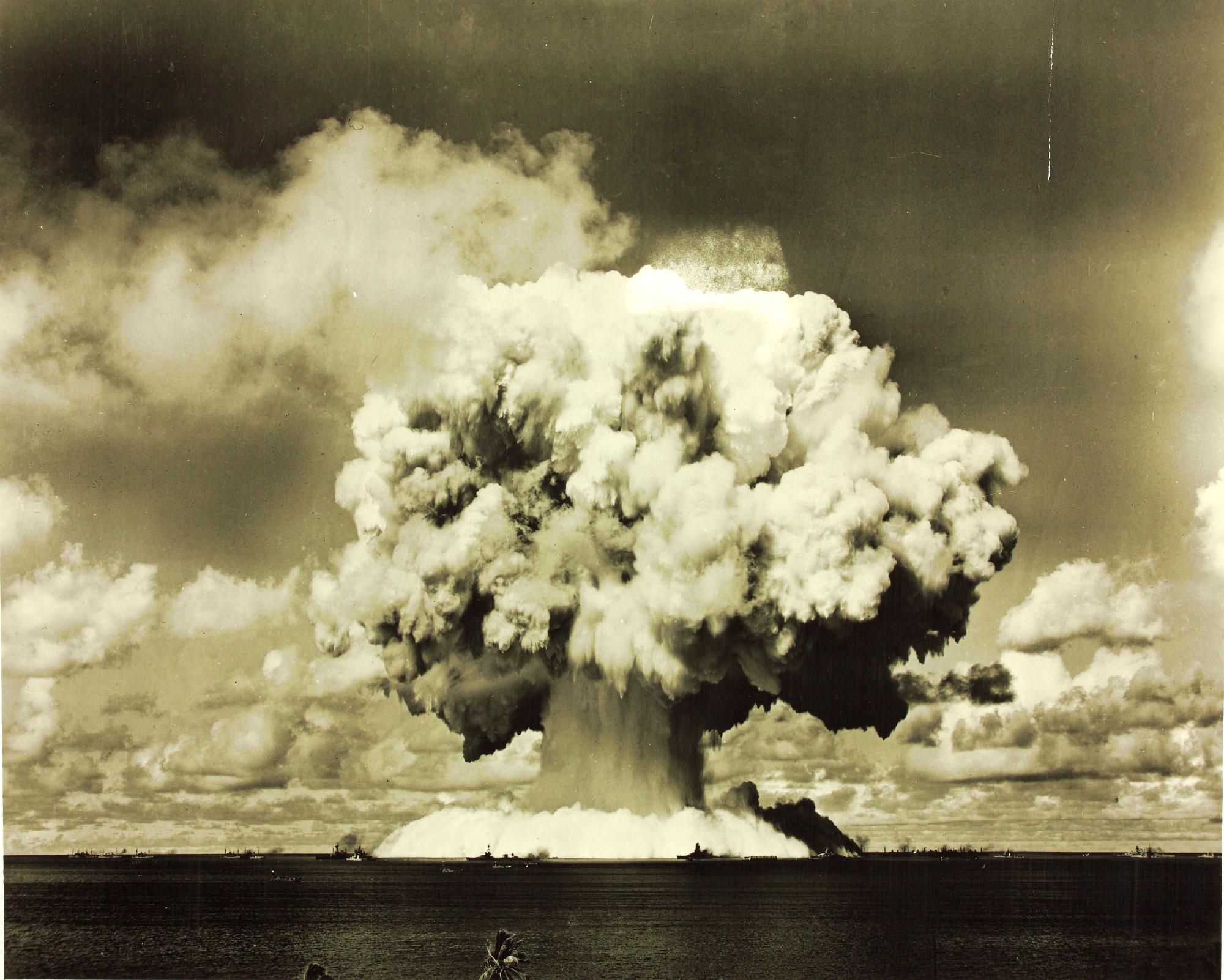 the new nuclear bombs will be delivered to the US Air Force, which will install them in US bases in Italy…Germany, Belgium, and Holland. They could be also deployed in Poland, whose air forces have been participating for years in NATO nuclear warfare exercises.

will be located close to Russia, ready to be transported and launched with F-35s and other fighters.

US staged “limited” nuclear battle against Russia in war game

The exercise comes just weeks after the US deployed a new low-yield submarine-launched warhead commissioned by Donald Trump, as a counter to Russian tactical weapons and intended to deter their use.

The scenario included a European contingency where you are conducting a war with Russia, and Russia decides to use a low-yield limited nuclear weapon against a site on Nato territory

Advocates of the new US weapons say they represent a deterrent against Moscow believing it can use a tactical nuclear weapon without a US response, as Washington would have to choose between not responding, or dramatically escalating through the use of a much more powerful strategic nuclear warhead.

Arms control advocates are concerned that the leadership in both the US and Russia are developing a mindset in which their vast nuclear arsenals are not just the ultimate deterrent but weapons that could be used to win “limited” conflicts.

You Europeons…are you ready to be the battlefield in a “limited nuclear war” between NATO and China/Russia?

So, fellow Europeans are we ready to be the battlefield in a “limited nuclear war”? If not, it is time to push our leaders to de-escalate the hot war onto which the USA and Ursula von der Leyen are throwing gasoline.

It turns out that where we live (much too close to Ukraine for comfort) here in Central Europe is one of the better places to live in Europe in terms of nuclear war. There are no major NATO bases nearby, most of the closest cities are on relatively friendly terms with Moscow: Bratislava, Vienna (Austria is neutral), Budapest (as close to an ally in the EU as Russia has). The Aegis Ashore installation in Deveselu, Romania is 844km away. Ramstein is 810km away and on the other side of the Alps. A wider war, and some kind of nuclear war, will nevertheless lead to post-apocalyptic conditions everywhere in Europe, even if one’s region survives the nuclear fallout.