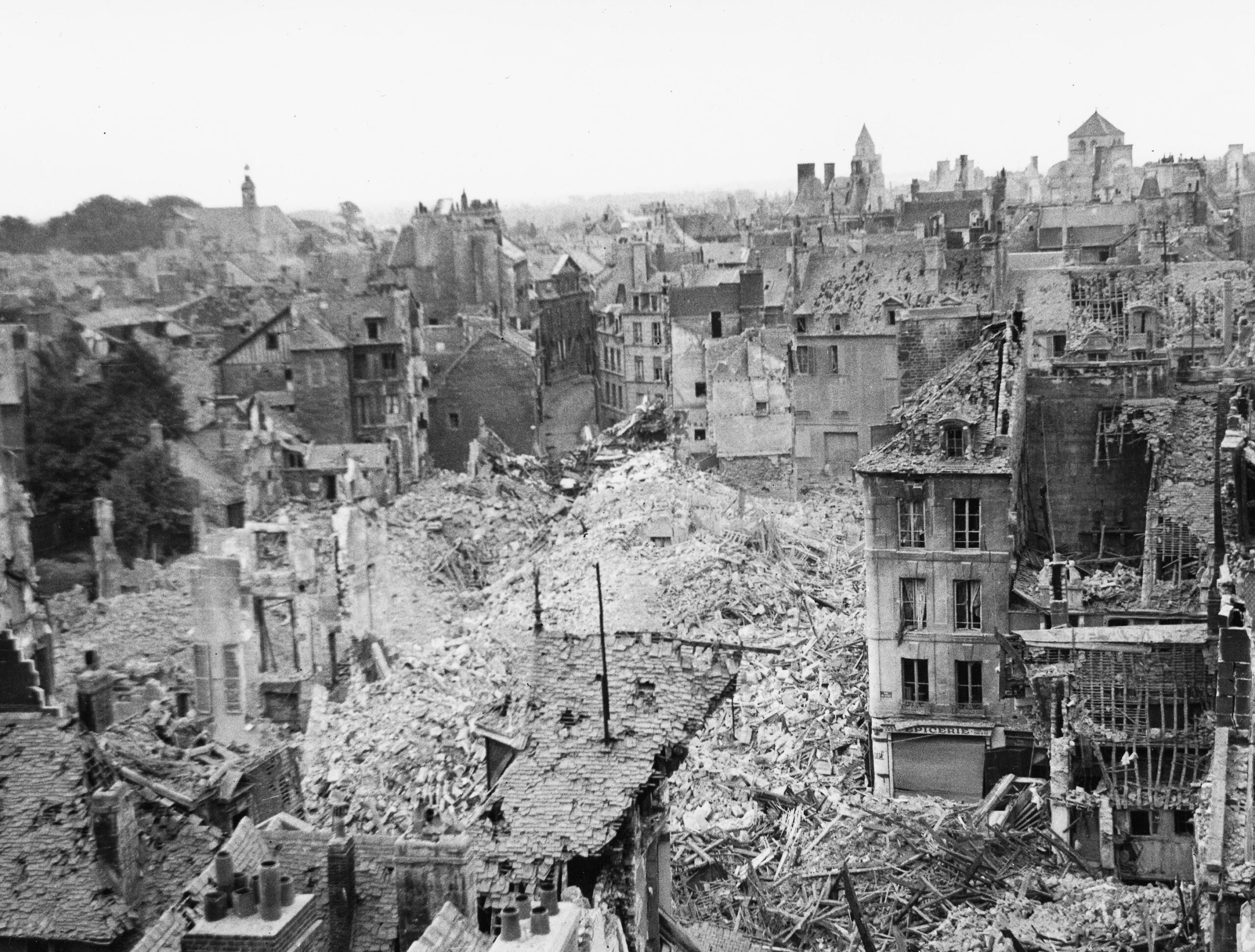 Who wins and who loses in the Ukrainian end game?

In the comments to The Thin Red Line – NATO Can’t Afford To Lose Kabul & Kiev TBT or not TBT repeats the specious claim that China benefits from the Russian-NATO war in Ukraine:

Everybody leaves out China, the biggest consumer of what Russia has to offer, who is very pleased to see

Europe cut off from Russia and vice versa,

Russia split off from the rest of the West, the better to dominate

Nonsense, the Chinese would like to turn Russia into a giant railway corridor, shipping Chinese goods to Europe one-way and Russian raw materials to China. Chinese would come en masse to Europe as tourists, somewhat evening the balance of trade. This was happening right before the Covid nonsense. I live in a European capital and the city was absolutely full with Chinese middle-class walking tours six months/year.

pernickety follows up by claiming Russia “got played”:

Ukraine can never be taken now – whatever damage is inflicted. Ukrainians will despise Russia for generations.

Even if they could win, Russia can only lose.

Unlikely outcome. Two choices beckon for what was Ukraine: Ukrainians can learn to live with their heritage and their fate (Malorossiya, Novorossiya has already been cut out with Odessa still to come) or there won’t be a Ukraine.

Russia is not backing down. Next country to be sacked by the military adventurism of the USA looks to be Poland.

With Ukraine gone and its nationalists scattered and unwelcome across Europe, Poland a smouldering wreck, the European public will finally wake up. Italians, French, Slovaks, Austrians, Hungarians have no wish to see armies marching across their lands. Coping with the nearly twenty million refugees will overwhelm all social systems.

When from Napoleon’s Grande Armée of a million men came back only 50,000 mostly broken men, European continental power (then France, this time in the form of the EU) will simply dissolve. Would such a result bother either the USA or the UK now any more than it did in 1812?

There is a wild card. The Germans might be stupid enough to fall in the trap again of fighting wars for the benefit of other powers. In that case, same result but much longer and more painful. I don’t know personally of a single European male who is ready to go to an Eastern front to fight Russia and I’ve asked a dozen point blank.

These are dark days for Europe. It’s a good thing that Russia in the person of its president are still attempting to play the diplomatic card. Further kinetic escalation leads only to more European deaths, Ukrainian, Russian and to some extent European. Even with stalemate, there will be thousands who perish this winter from infrastructure failure (inadequate heating) in Western Europe. The death toll in Ukraine could be catastrophic.

It’s high time a Western leader stood up and negotiated a diplomatic settlement to this crisis. It’s not that there have not been attempts. Last week both Elon Musk and Tulsi Gabbard did speak up. For their trouble, each was bullied and demeaned by most of the MSM. The marionettes in office from Lloyd Austin through Joe Biden to Olaf Scholtz and Joseph Borrell continued to beat the drums louder for what may be the modern world’s last war.

How could anyone see the current US/NATO modus operandi of endless escalation as sensible conflict management? I don’t recall voting for Dr. Strangelove to lead the EU.

Photo credit: this is Caen in France after Allied bombing of France in 1944. With friends like this…This is what our side, the good guys did. By the standards to which Russia is held now, the Caen night bombing raids were clearly a war crime against civilians. Residences were targeted, not infrastructure. Originally I planned to show Kharkiv in 1944 after the German occupation but curiously Western Europe in ruins makes more sense.