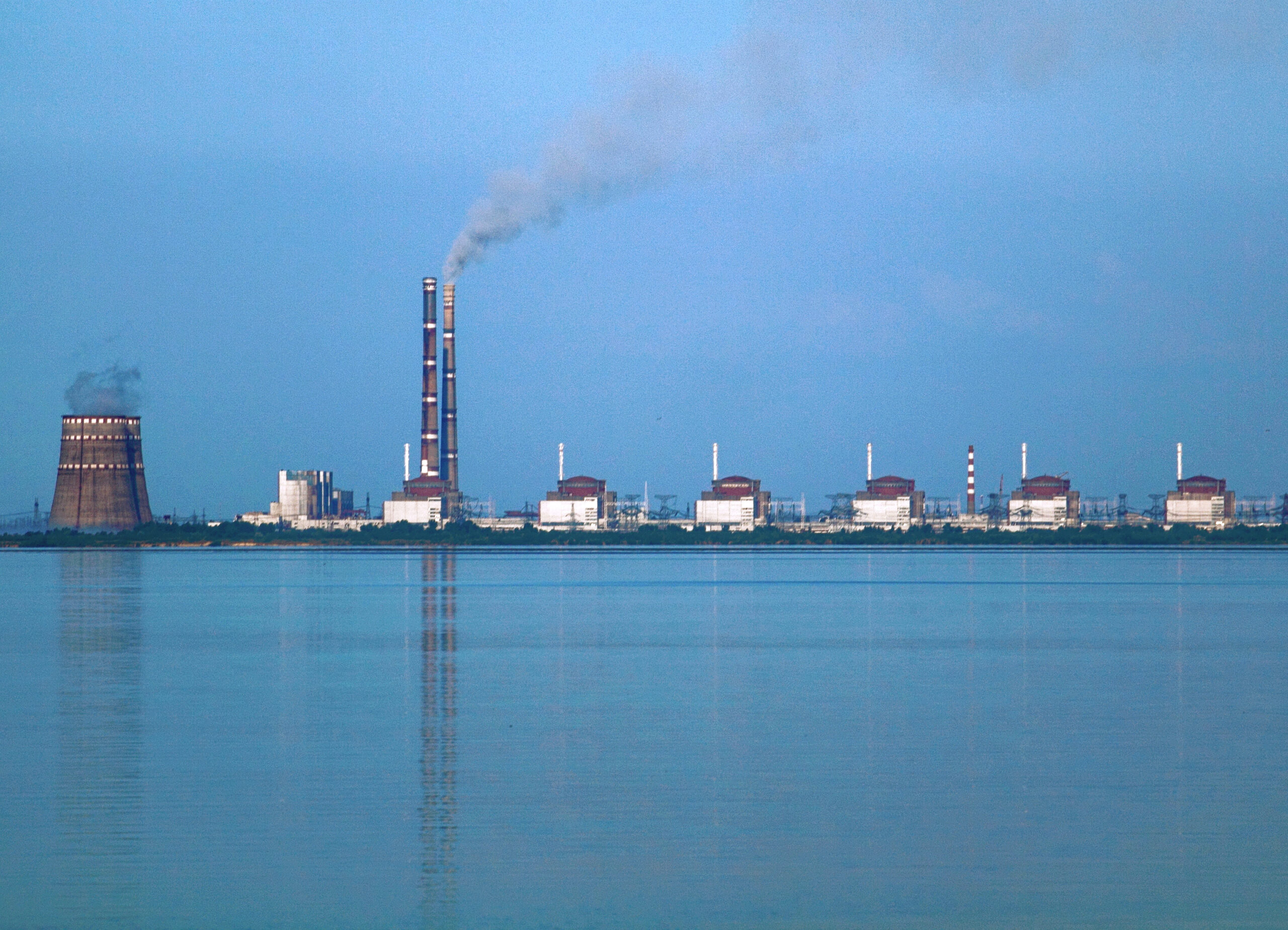 US pushes Europe to precipice of a nuclear abyss

Vladimir Zelensky has called for first strike nuclear war in Russia. I have listened to what he said in Ukrainian and it’s extremely clear. He called for “preventive nuclear strikes” which would launch the nuclear phase of World War III with the destruction of most of the Northern Hemisphere.

In the comments, BelleDelphine argues again in favour of US domination:

Sure but will you fare any better under Kremlin boot ?

The BelleDephine persona is a broken record and constant liar. To answer her question – would Europe be better off in a Russian economic coalition, akin to the EEC?

Yes, we’d have as much gas as we needed.

Yes, we’d have our well-heeled and free spending tourists back.

Yes, we’d have a great export market for our industrial machines and fine machines and cars and premium food products.

Yes, as the Russians would fund and buy European software startups instead of trying to secretly lock them out of the market or destroy them.

Yes, we’d have far less woke nonsense to convert our children into twerking transsexuals before the age of eight. Drag queen fairy tale grooming hour would be over.

Yes, we’d have real borders again and our social insurance would not go bankrupt funding people who feel no attachment to our culture and would like to take over and destroy our lands.

Yes, because Russians like and respect Europe and don’t try to destroy the peoples who populate their sphere of influence. Would you rather be Iraq/Libya/Syria/Ukraine or Czechoslovakia/Poland/Belarus/East Germany? Check the death tolls and the long term damage to cultural heritage before you answer that question.

Europe has so far been lucky as it’s suited the US to coddle us for decades to prevent socialist governments coming to power and to quietly ensnare our countries deeper and deeper in the deep sea net of the EU. Now it’s time for us to pay the piper and become the “tip of the US spear”.

On the other hand, Russians really can’t be bothered with the outside world as long as the world leaves them alone, unlike the Anglosphere for whom genocide is a way of life and just another tool of economic piracy.1

At this point US economic and cultural imperialism is so toxic that almost any other overlord or ideology would be less harmful to Europe. The US security state and MIC have brought us to bankruptcy, the start of World War III and now to the brink of atomic war on European soil. Hundreds of thousands of Ukrainians have paid the ultimate price for succumbing to the siren song of US military support. Retired US military leadership brags about the bargain they received:

We’ve got a $6 trillion dollar budget…We’ve invested and I mean invested a $66 billion in Ukraine and I mean that’s like 1.1% [or our budget]…For $66 billion what we get – Ukraine is doing the fighting, they are literally destroying the Russian army on the battlefield, which would set them back for years….We are not doing the fighting. And that’s critical to what is happening here.

Currently the US is encouraging the Ukraine to shell Europe’s largest nuclear power plant in Zaporozhie. If shelling doesn’t work, the plan is to flood the entire area with a tidal wave as in Fukushima. The immediate result would be a radiation leak which would make Chernobyl seem like a dress rehearsal. This event would happen in the middle of Ukraine at the border of Europe, affecting Ukraine, Poland, Slovakia, Hungary, Czech Republic, possible Austria and parts of Germany. This would be a generational event, rendering hundreds of thousands of kilometres unfit for human habitation for hundreds of years.

How could such a disaster possibly be in the interest of either the Ukraine or Europe? The US does not care and our EU leadership is more or less silent on the safety issue, choosing to blame the Russians (“shelling themselves to threaten Europe”) instead of the Ukrainian army who is shelling the plant with the help of US military advisors.

EU leadership no longer represents the people of Europe. These unelected bureaucrats are effectively appointed by the US based on service to Atlanticist ideology, not on either their merits nor on their loyalty to Europe. The EU leaders have become the Kapos of concentration camp Europe.

Of course what would be best would be an independent Europe of sovereign states in a loose economic coalition. We have not been given that choice. Since we must choose between destroying our continent and a Russian-run economic coalition, I’m against destroying our continent. The Russians will eventually tire of meddling and let us go our own way in peace. It might take a few decades. If the US get their way, there is unlikely to be a Europe over which to squabble.