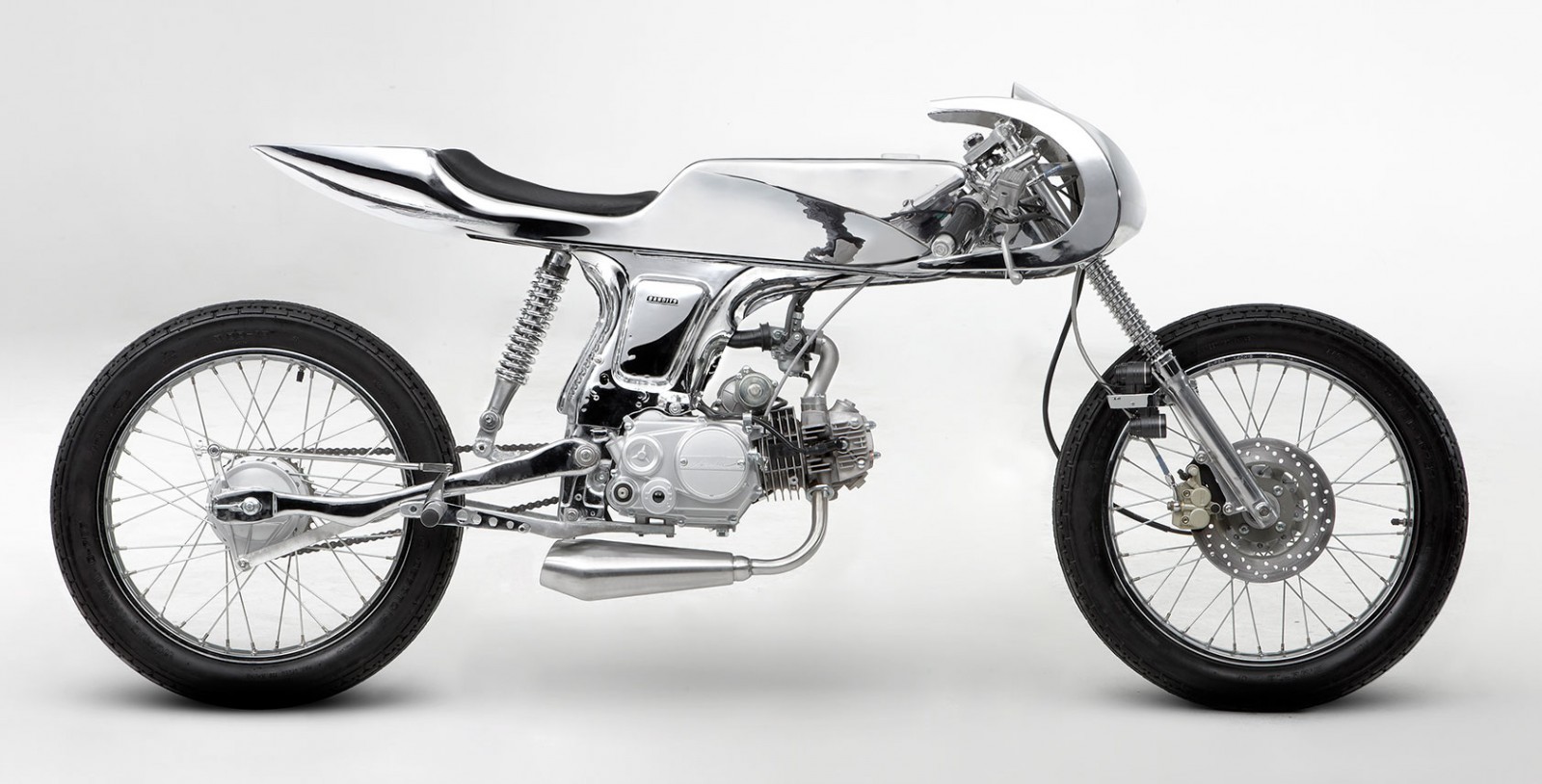 IP Theft and the Plight of the Inventor – Blame China

There’s considerable talk these days about how China puts US inventors and innovative Western entrepreneurs out of business. It’s part of the full press on China, but in this case there is some truth to the story. Here’s a real world example:

A good pal of mine created a Motorcycle Accessory. It all went FOUL when he sent one to China and within 6 months, the knock-offs came into his Motorcycle Dealerships all over the EU and finally the USA and his retail price was cut in HALF by Chinese crap that lost their stitching….this was a Bike Tie down system. He went bankrupt.

Thanks to the Chinese who said, “sue us if you want to enforce your patents.” THERE WE GO, theft.

I feel for this innovator. Seeing others profit, royalty-free, from one’s hard work would anger anyone. Others blame selfish Western consumers:

The consumers drive this. The only person loosing money was the inventor. Everyone else benefitted. If the argument is that the consumers didn’t, then one must convince them that the extra penny is worth it.

The problem is that the price difference is not a matter of pennies. The price difference is not 1/3 cheaper or even 1/2 cheaper. I’m not sure how well people remember the bad old days. In the 80’s and even 90’s,It used to be that every single cable, every single little adapter from Radio Shack was the equivalent of $30 to $50 in 2021 in the bad old days. Western businesses priced themselves out of the market, we were held hostage by the likes of Apple and Nokia and Sony.

Yes, the inventor should be paid, but I’m not sure the inventor was paid in the old days either. It was usually the multinational and duplicitous greedy MBA’s who worked for them and the Big Five consulting companies who were paid. Those same multinationals and MBA’s quickly decided to pay for Chinese quality but continue to charge German-built, Japanese-made and Made-in-America prices for second-rate gear.

There is enormous inefficiency in the Western system. We have almost no repair men (or people, if you like, albeit equipment repair is mostly a male thing) any more. There is no large class of people with good hands who like to make or build things. Those few that do exist cost north of $50/hour and are billed to us by the corporations at $150 or $200/hour, making it inefficient to repair anything.

Our IP system is predicated on patenting the obvious (RED has held up the entire camera industry for fifteen years now over a completely obvious repurposing of RAW compression to video: the reason it has not been done when Red patented it was the chips were not quite there; Apple’s design patents cover plain cardboard boxes at this point and buttons on the side of phones) and charging extortion fees. Slowly we are building a system for the rich and only the rich. Everything is available but one must belong to at least the 10 or 15% to be able to afford it.

China and Amazon are democratise the process of buying gadgets and repairing equipment. That said, very often Chinese-branded electric chargers are highly unsafe. The Chinese are learning the Japanese lesson and striving to build brands.

It used to be Western manufacturers offered better warranties and after-sales service than Chinese brands and were preferred. Anyone who has been through a recent SanDisk or Netgear or Linksys RMA process would quickly disabuse you of this notion. Canon still offers fantastic after sales service on their pro and semi-pro cameras. Both Nikon and Sony barely offer any after sales service at all, consolidating in a single repair center. Apple charges extortionary prices for spare parts or repair. Apple uses lawfare against us. Instead of simply replacing a keyboard now, the entire upper chassis must be replaced. Shimano does the same thing with crank sets. The entire crankset must be replaced, not the stripped gear. All the rest of that pricy and still almost new aluminum just goes straight into the trash, probably not even recycled.

Mercedes-Benz has gone from making extremely expensive but very high quality and very reliable automobiles which would run for decades, over 400K km, to building fragile cars which require the most service and which are the most expensive to service. Servicing the automobiles, the German Mercedes MBA’s have decided, should be a profit center, rather than an unfortunate necessity and a failure of engineering.

With this disposable and no repair is a good repair attitude, consumers are slowly losing their loyalty to Western brands. Chinese brands look attractive. Though the Chinese products also cannot be repaired, they last just as long and are priced to be replaced.

What is the solution for Western companies? Instead of predicating our industry on IP and access to markets, we should be building quality people will pay for. But no, the way to deal with the Chinese threat is apparently to block Western companies from doing business with them, to block Chinese access to Western markets through dubiously legal tariffs and via non-stop anti-China propaganda.

Does this help Western consumers? Definitely not. It will be back to the 80’s and 90’s and being held for ransom if you need a phone charger or an audio jack. Does this help Western inventors? Perhaps a little bit, as it’s somewhat easier to sue Western multinationals than small Chinese brands. The lawyers for the multinationals are better and much of the apparent winnings for inventors are siphoned out of the market by the patent lawyers and endless filings and repeated patent judgements.

Perhaps it would be better to set the stage to build higher quality gear at more reasonable prices? Gear that can be repaired and comes with a warranty and post-warranty service? No I don’t think the anti-Chinese rhetoric will extend to protect the environment and the consumer. Now that Western companies and Western multinationals have tasted cheap production and throw away items, it’s unlikely that the genie is going back in the bottle.

Manufactures like not having any expensive supply chains while they love the possibility for repeat sales when your item barely lasts the length of the guarantee. Detroit called it planned obsolescence1. It made US auto manufacturers billions until the consumer wised up and started to buy all imports and later all Japanese. Apple is executing the same plan now with non-repairable laptops. 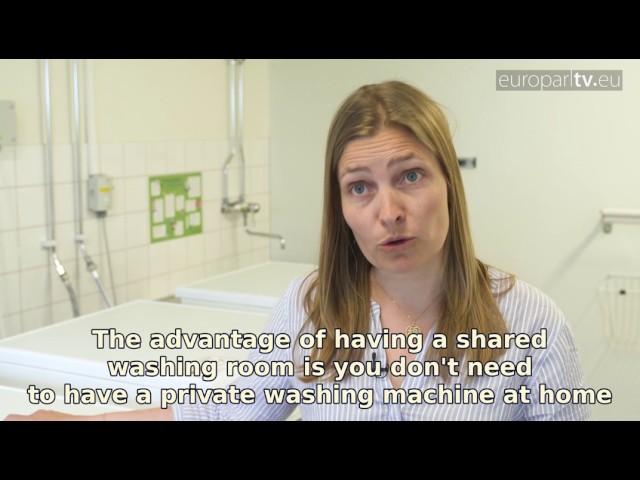 While the EU is aware of the problem and has taken steps to fight planned obsolescence, recent history has shown their regulations don’t hold up well in the long term against the multinationals. Cookie law anyone? As a stop-gap measure, individual consumers can fight back. My partner and I do, repairing many items ourselves. Here’s some tips. But this is a collective problem, not an individual one.

China is not the threat. We are to blame. It’s our fault that our governments are now toothless against the multinationals and that our legislators are all captured by high-powered lobbyists. Did China force the West to build a bureaucratic and corrupt plutocracy, every bit the corrupt rent-seeking equivalent of the Ottoman Empire? Like the late Ottoman Empire, hollowed out by lawyers, bankers and MIC stakeholders, the US Empire looks decrepit and moribund. It’s much easier to blame China.