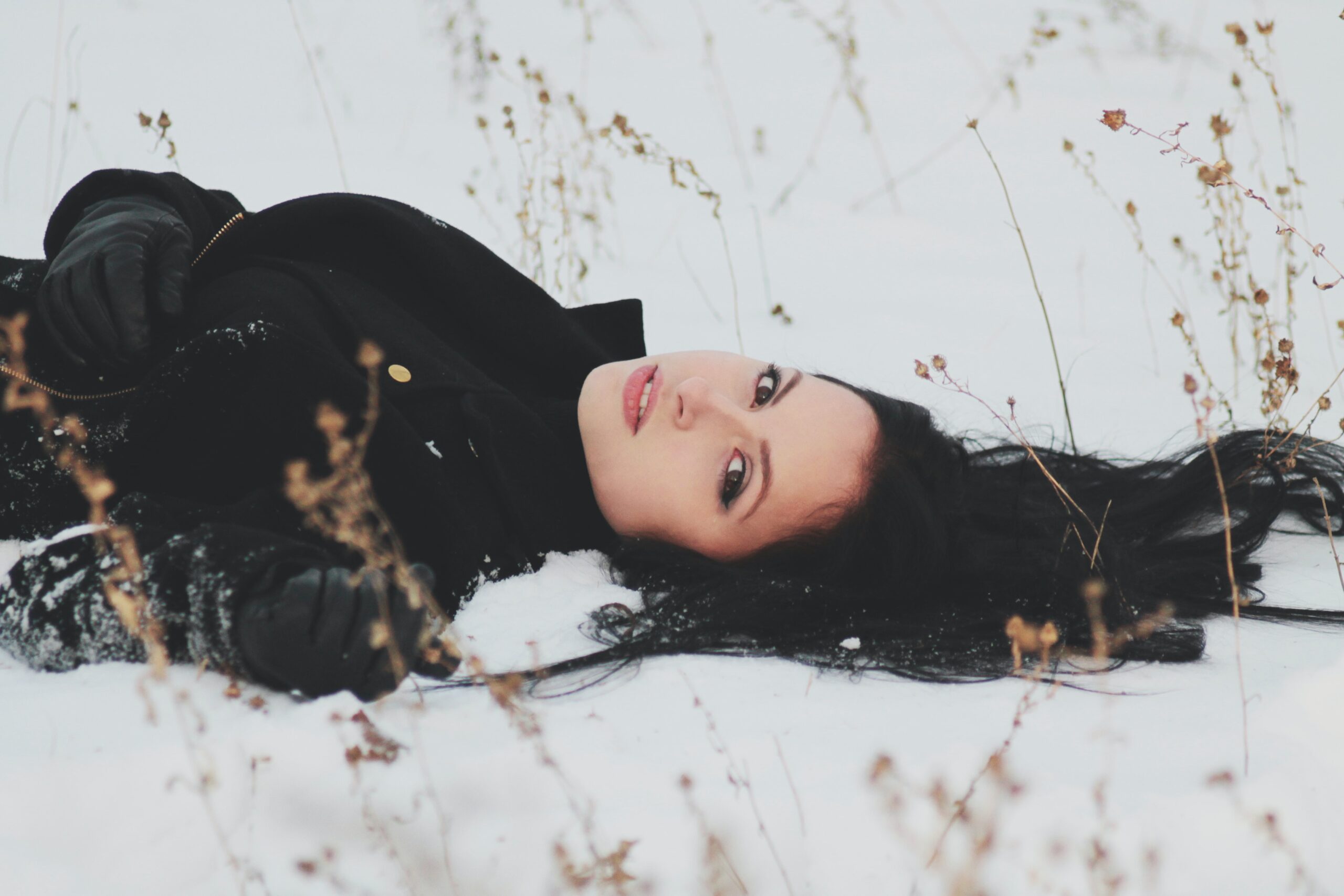 Strange that Tinder and Grindr are considered perfectly acceptable social apps but sugar daddy apps are being banned by Google. Independent Sugar Daddy apps with public ratings allow young women to make their own choices without being controlled by Madames or escort services. It also means the young women pocket their own money and set their own tariffs.

Fortunately the websites can continue to run. With a web browser, the young women and their patrons remain free to manage their own affairs. Who knows for how long though as the state we are dealing with now is keen to take tighter control of domain names, recently confiscating about fifty of them for publishing a viewpoint with which they disagree.

Personally, I’ve never particularly understood the appeal of buying sex, as sex does not equal love, but many people draw little distinction between sex and love. For a great many women, sex is not very different than dining: far preferable in a luxurious restaurant with Gallant-Frand star and a deep wine cellar. Many men consider quantity the measure of success in sex and not quality. Of course, a great companion can convince a man she’s there for his wit until the time runs out. French women in particular are taught that coquetterie are part of home economics: that as long as a woman wishes to keep company with a man, it’s her duty to persuade him of her bliss.

Complex issues. The most humorous take on Google’s ban on sugar daddy apps has to come from TimeHasCome though:

At 63 I went to the gym and asked the trainer what machine should I work out on to attract the ladies . He pointed to the ATM in the hall…

When I’ve asked some intelligent young women about the mercantile flame burning in a woman’s heart, their answer makes sense.

Of course, I want to be with a successful man. Why should I spend my life with a loser? I’ve worked very hard on my education and my career. But when I stop to have children, I’ll be dependent on my partner. Should I really consider relegating my children to poverty?

Apparently most women feel the same. The issue in North America is the hollowing out of the middle class. Seventy per cent of the women are chasing the same 10 or 15% of the men. Any society which has given up on the redistribution of wealth quickly ends up in hedonistic decadence, where most of its women become chattel to the privileged (whether one calls them feudal lords, bankers or venture capitalists, gladiators or pro athletes, is only an issue of nomenclature structurally).

Ah yes, in context the surge in Sugar Daddy relationships in the last fifteen years in the G7 is unsurprising. Banning apps is not likely to have much positive effect, unless producing additional hypocrisy adds to GDP. To reduce the appeal of Sugar Daddy relationships would require rebuilding the middle class, a considerably more challenging task and requiring considerably more sacrifice from Western “elites”.