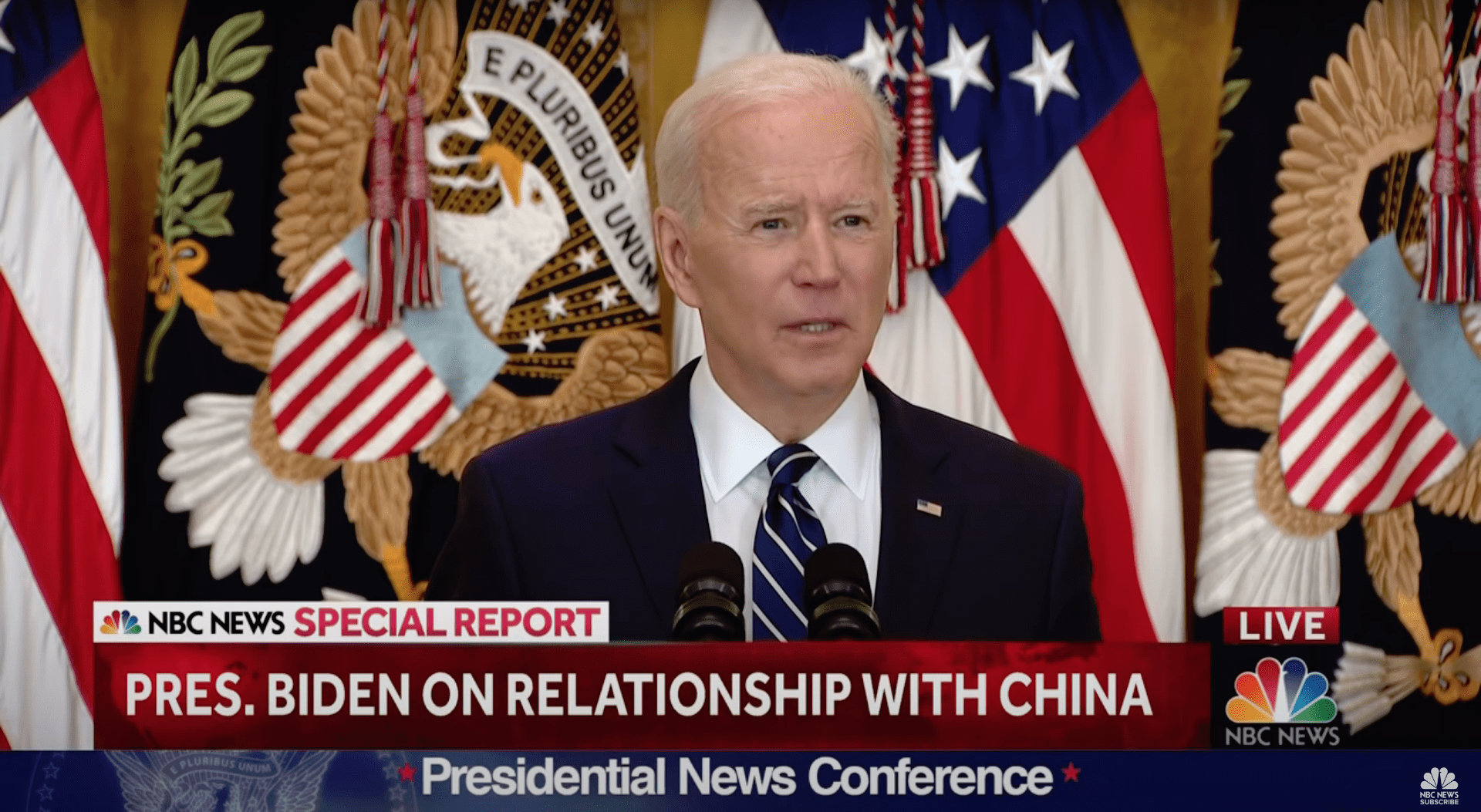 In a very scripted and sparsely attended “press conference” (nothing like the aggressive scrums the last administration faced), Joe Biden announced he would never allow China to overtake the United States: 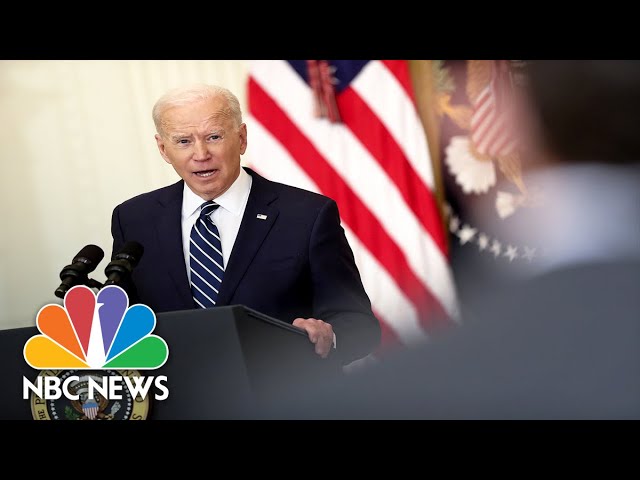 The next day Biden doubled own on his anti-China position. Apparently, he and Boris Johnson are taking on China’s Belt and Road initiative together:

there was full agreement. One of the things I suggested to do is — we talked about China and the competition they’re engaging in in the Belt and Road Initiative. And I suggested we should have, essentially, a similar initiative coming from the democratic states, helping those communities around the world that, in fact, need help.

Here’s a map of what the $3.7 trillion Belt and Road initiative looks like. 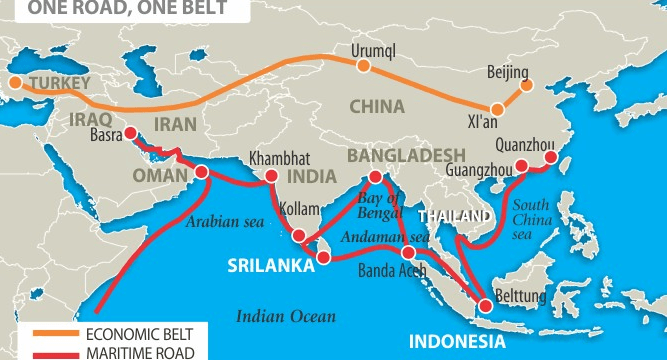 There’s not a lot of roads there through the UK or the US. Effectively the Chinese through activity and real on the ground investment and diplomacy have effectively rebuilt Marco Polo’s Silk roads Eurasian trade empire. Before he open his mouth again to make silly promises he can’t keep, Joe Biden might first want to take a quick look at the 90% cuts to foreign aid planned in 2020-21 by the UK government.

As the BRI is basically built, the only option left for the Anglo-Saxon raiders is to try to destroy links in the chain. Bribing certain governments to act hostile or inculcating civil unrest in others – highly productive, positive behaviour as we’ve all come to expect from Washington and London over the last twenty years.

From the most prosperous nation on earth, how did the USA descend into the humiliating and pathetic position of trying to spoil someone else’s party? Very simple, greed. Almost all actual productive activity was outsourced to China (electronics, pharmaceuticals), Russia (rockets) and Germany (cars, industrial machines). There’s almost nothing left in the USA apart from military production and even that is scattered willy-nilly across dozens of states in an extremely inefficient and difficult to manage network of factories, instead of centralised by industry.

Here’s what American CEOs have done over the last thirty years instead of build factories, pay and train their workers properly in the words of ZeroHedge commenter not dead yet

So your poor average CEO had a gun held to his head that forced him to outsource. That same gun forced him to spend huge sums naming stadiums and lining the pockets of ball players and race teams. Same gun forced them to buy catered skyboxes at the big venues and lots of executive jets to fly to them, go shopping, or just plain see the world on the company dime. That same gun forced them to give themselves huge raises, bonuses, and stock options for the hard work the management didn’t do as they outsourced the tough stuff along with the manufacturing. Just call up the Chinese and scream where’s my shit. The pols forced them to buy back their stock at inflated prices instead of investing the money into R&D and their workforce making the company and it’s stock more valuable. etc etc etc. I was reading about a company that went from dire financial straits to juicy profits in 6 months. They fired the old CEO and got rid of his 29 plane jet fleet, wife used the planes for shopping trips as I’m sure other execs did and one time his dog was the only passenger, and shi! canned the many booze parties for execs and customer CEO’s.

In fairness to Biden, he did mention that he plans to push US investment in research and development from its current 0.7% of GDP back up to the 2%, the US invested in the heyday of its prosperity during the fifties, sixties and seventies. Investing in research is a very good idea. Unfortunately more money is unlikely to succeed as long as admissions are now mostly on the basis of skin colour and/or ethnicity and not merit. As I mentioned yesterday, the focus in the US is so much on short-term gain and selfishness, their brightest minds are focused on fintech and other borderline scams, not expanding knowledge.

So now the “Free World” is counting on a Hail Mary pass to win the game (didn’t realise that economics was zero-sum competition, I thought it was rising tide floats all ships). That Hail Mary pass is subterfuge, sabotage, bribery and war. Thank you for your leadership, Joe Biden, thank you for you for the positive role model America. Here’s what the director of the CIA told West Point graduates what American power and ethics are really about: 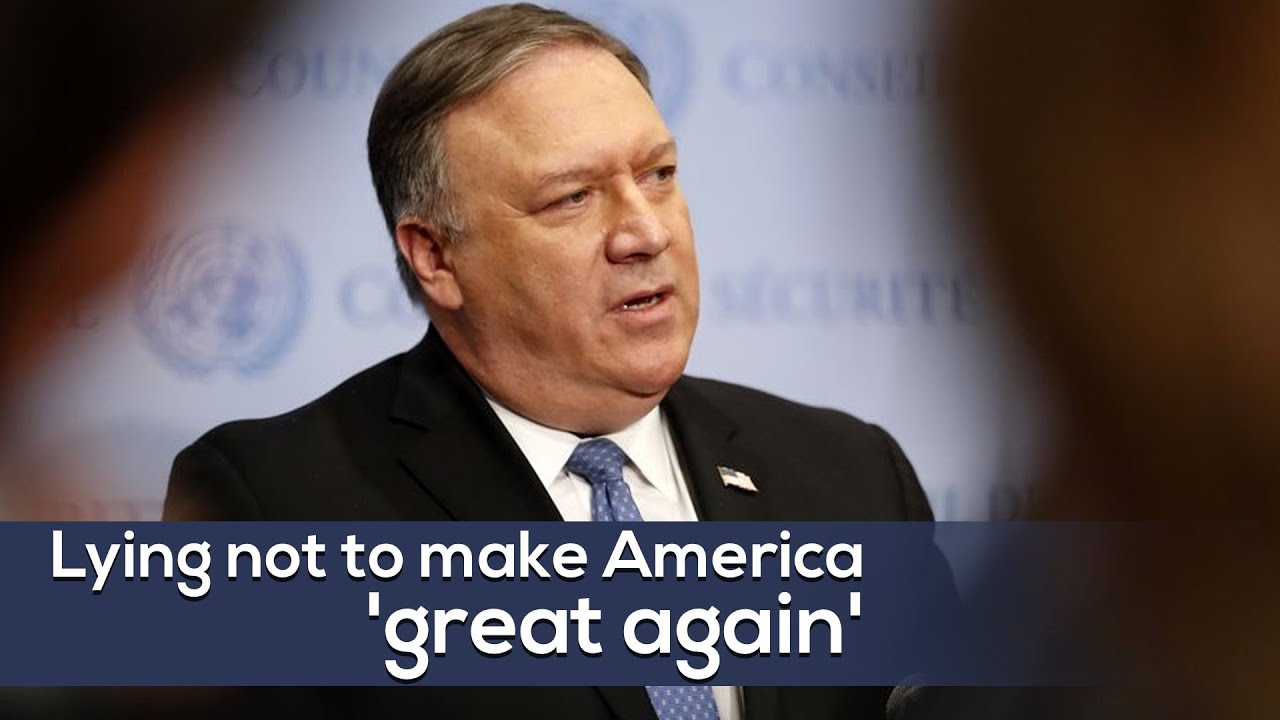 It’s no better in the UK. The House of Lords last August passed legislation to allow its agents to commit any crimes including murder in the pursuit of the objectives of state.

Personally, I look forward to more trade, more prosperity and positive economic growth in developing nations. Surely that was the point of globalism, non? Not forever wars, coup-d’états and massive economic migration into newly erected ghettos and slums in Europe.