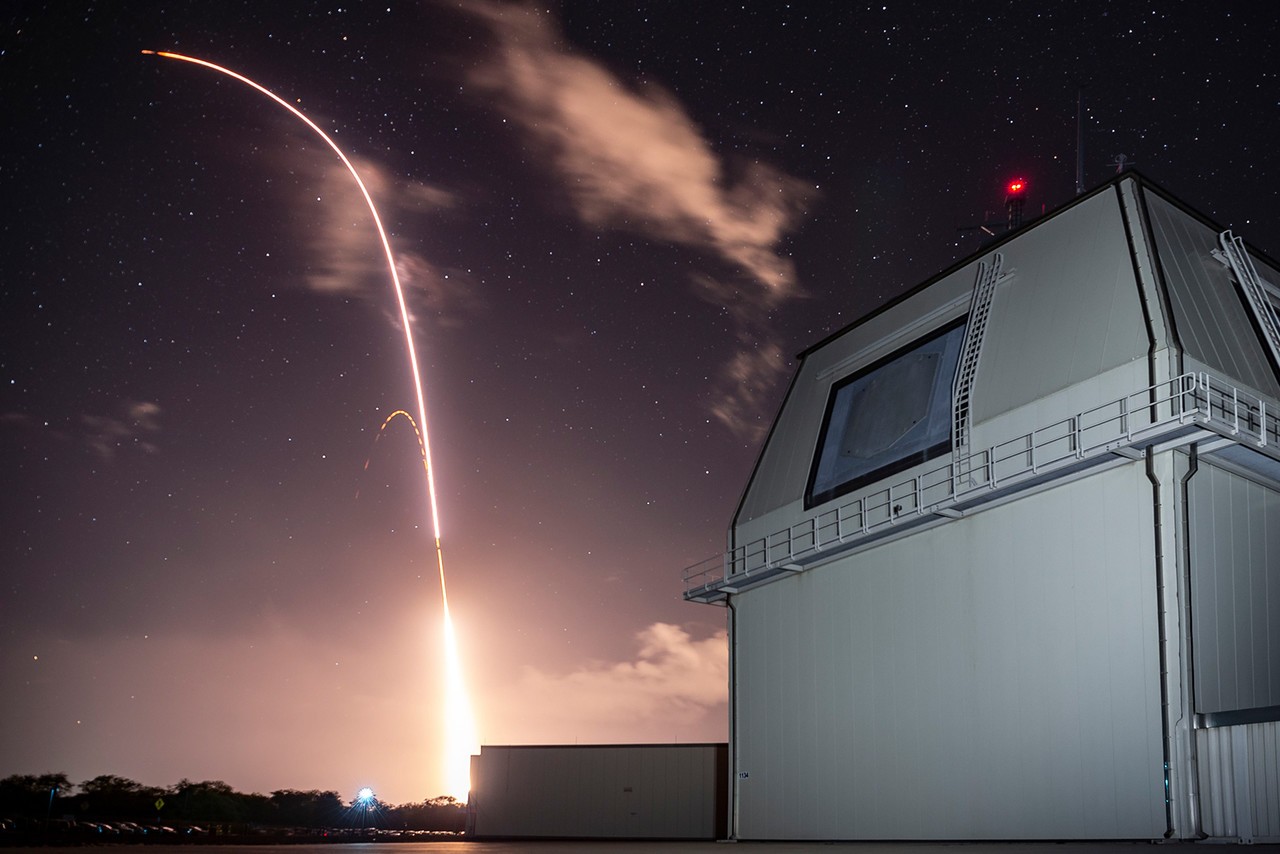 The never ending hate propaganda continues against China every day. There’s an astonishing number of commenting accounts at ZeroHedge (note, I did not say commenters, which implies individuals and/or humans) endlessly posting sinophobic rubbish under China articles.

The threat to humanity’s survival is certainly the gross power of CCP China. We will enter a dark age if China continues to subvert democracies, free speech and export surveillance products. This is an awful political system.

Even libertarians should know better. If we didn’t know any better, I’d assume war is coming, imminently. US hypocrisy here is astonishing. holyvanguard completely derails the US narrative with a little bit of irony:

Yea, that’s right China has been building intermediate missile bases in Cuba, Mexico and Canada for decades after the Clintons sold us out, and they have been kidnapping our CFOs, putting sanctions on our allies who sell us oil and sailing their carriers right off the coast of Florida and California.

Of course in more serious terms, ongoing provocation of Russia and China will eventually end up in those countries taking active measures to defend themselves. Due to its colonial and exploitative policies towards its neighbours, the USA is extremely vulnerable:

China should rescue a Caribean Country like Haitai, rebuild & help install a new Govt. THEN it should build some new Port infrastructure & then it should install some Missile Silos – to help “protect” Haitai from invaders.

The squells & shouting from the USA establishment would be a great source of laughter.