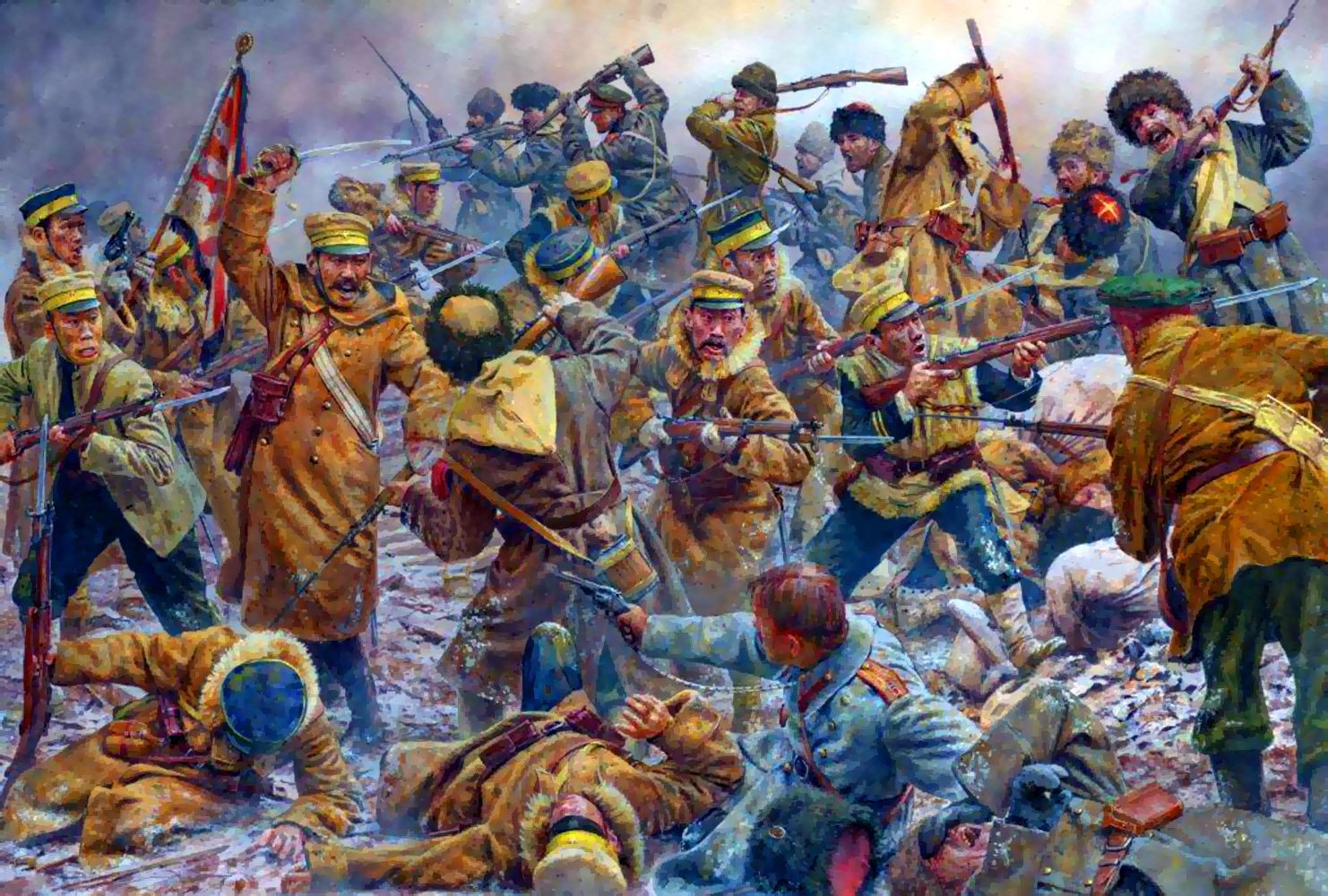 Drawing up battle lines for war: Japan wades into the Taiwan-China conflict

Japanese Deputy Prime Minister Taro Aso has claimed that any war between China and Taiwan would be an attack on Japan.

“If a major incident happened [in Taiwan], it would not be strange at all if it touches on a situation threatening survival,” Aso said during a speech in Tokyo. “If that is the case, Japan and the U.S. must defend Taiwan together.”

This strange language stems from the prohibition against Japan taking up arms unless its national survival is at stake. Aso’s statements are a Sophistic attempt to get around Japan’s well-earned ban on Japanese extra-territorial military activity. No surprise, Rand corportation is coaching the Japanese through the intellectual cartwheels involved:

“For example, since the United States is responsible for defending Japan under Article 5 of the security treaty, if the United States is attacked, this could affect Japan’s survival and thus can be defined as such,” Hornung wrote. “In turn, this enables Japan to use force as the exercise of collective self-defense.”

Over at Zerohedge, the talk sounds pretty much like what one would hear in a Bavarian beer hall in 1932.

Woodenman argues there will be severe consequences for the US economy:

A lot of foolish people here do not have a clue about what can happen. In three months the entire economy collapses when China stops shipping us 80 percent of the goods that are sold in the stores.

Every store and industry would shut down across America making the Great Depression look like a picnic.

Without China we are dead in the water and if we got into a war with them we would lose even if we killed all of them.

Much easier said than done. That would require much more than rebuilding of factories, supply chains, etc. First think about the problems facing industry in the USA – rampant over-regulation by various government departments, massive taxation, labor laws with equity mandates, high costs for everything, various social groups pushing their agendas for preferences in the workplace, followed by the slavering law firms and endless lawsuits, then look at the corruption in those who are running the whole mess. Then start the usual 7-year process of getting a building permit.

Earlier today I was discussing China’s responsibility with a resident of North America who blamed China for Canada’s problems. It’s funny how middle class North Americans who are so keen to tell the poor to take responsibility for their own lives consider they have so little agency themselves. North Americans don’t want to build factories, work in factories or produce anything. Somehow the magic money printing tree in the US Treasury and some magic derivatives tricks sold to dim-witted European partners are supposed to make up for the almost total lack of real production of the North America.

It’s astonishing the trouble the US is unleashing on Asia (and the whole world) by fuelling conflict between Taiwan and China and Japan and China. LetThemEatRand puts Taro Aso’s pronouncements in historical perspective:

The Japanese and the Chinese absolutely hate each other. You could even say they are racist against one another. This has been going on for a long, long time. It’s one of the many ridiculous things of our time that US children are being taught about racism of whites against everyone without the slightest mention of how virtually every ethnic group in the world has a history of racism against other groups.

Upping the ante is rarely a good idea when war is on the cards. It’s been more than seventy-five years since the last global conflict. Peace rarely endures more than two generations, now it’s been four. How quickly we forget the horrors of war, how thin the veneer of civilisation.