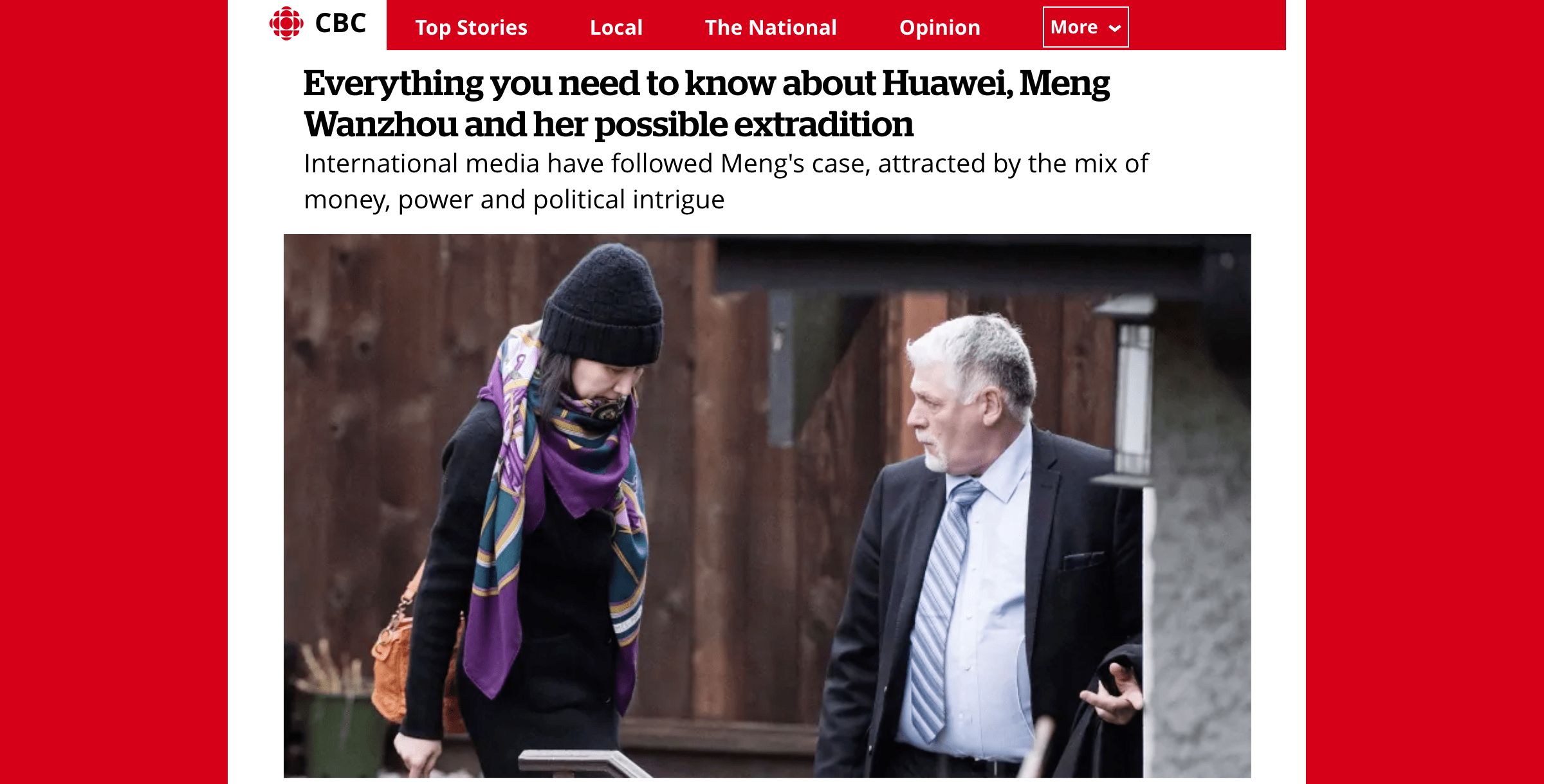 Amusingly enough I just received a newsletter with an analysis of the Vancouver real estate market. The real estate agent concludes that the problem is that Canadians are Chinese dupes:

The whole US instigated Canada vs China fight going on over the arrest of Meng Wanzhou of Huawei Technologies might have more impact on housing in Vancouver than local rules and regulations. Kelly McParland has an interesting analysis of China’s policy toward the West, how they’ve played us, and how we should accept the reality about China after what is happening to Canada right now.

The article to which she links is trashy jingoistic anti-Chinese propaganda from a guy who is basically a propaganda outlet (he’s anti-Iran, anti-China, anti-Liberal, anti-ecology, anti-Saudi Arabia now that the CIA have turned on MBS – the guy is Pavlov’s dog responding on cue).

Imagine what would happen if China arrested Tim Cook or Ivana Trump? That’s roughly what the morons in Canada did when they snatched Meng Wanzhou from a flight on a very dubious US request (US unilateral sanctions apply in the US and not worldwide or in Canada)?

President Donald Trump has indicated the arrest is a kind of kidnapping:

If I think it’s good for what will be certainly the largest trade deal ever made — which is a very important thing — what’s good for national security — I would certainly intervene if I thought it was necessary.

The Americans have zero respect for Canadians, we’re just a doormat for them. Now that Canada has blown up relations with China, it looks like you’ll get the real estate market they deserve for this act of perfidy.

What do the US really want from Huawei:

It would help if Canadians would look a bit deeper than the National Post for insight. Repairing relations with China should probably be foremost in Canadians’ minds, not provoking them further.

But this is the issue of North Americans – an overwhelming majority are no more free thinkers at this point than the Chinese consuming state media. The media in North America is bankrupt literally (most papers lose money) and only exists as a loss-leader for plutocrats. The Washington Post is Jeff Bezos’s mouthpiece. It’s literally all pro-Hillary Clinton and pro-CIA propaganda all the time. Reuters publishes information they know is false.

If Canadians can’t be bothered to think for themselves and protect their own interests, why do they think Washington, DC would protect them? This is a country who fracks its groundwater and leaves its residents to drink and bathe in poisoned water.