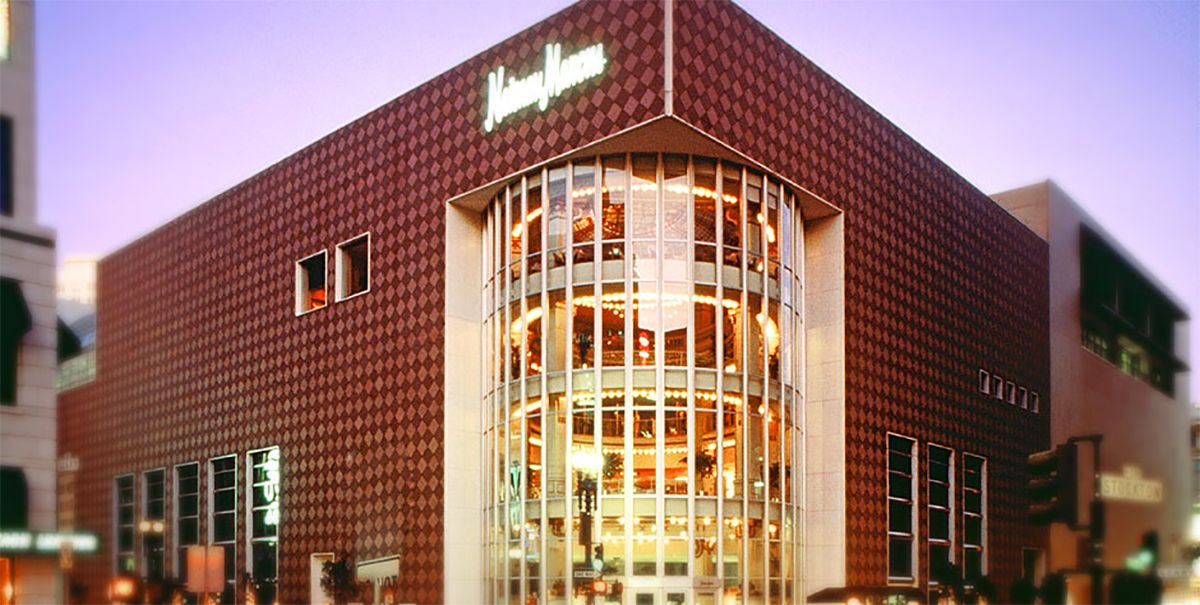 Just watched an astonishing video of broad daylight robbery in San Francisco. Ten of thousands of dollars in purses were pulled out of their cases carried out, in plain sight of security.

1/2: At least 9 escape with handbags & purses from @neimanmarcus @UnionSquareSF after smashing display cases & snatching them from racks, just minutes before store closed, in this video shared w/@KTVU. @SFPD investigating pic.twitter.com/crg3gEVwiU

radical-extremist reports from the scene.

A customer who witnessed the occurrence claimed staff working in those departments were extremely rude to the black shoppers. One was heard saying “Please don’t steal, thank you.” The local chapter of the NAACP, the National Action Network, the Rainbow Coalition and Black Lives Matter have begun separate investigations into the matter.

archipusz indulges in a perverse schadenfreude:

We shouldn’t judge all blacks just based on what millions of them do.

As amusing as it is, the last remark cannot be taken seriously. Individuals should not be held entirely accountable for the crimes of their tribe/group: Europeans were responsible for two world wars with tens of millions of deaths in just the last century. Imagine if we were made to take full responsibility for those actions. Yet if blacks want more respect, some peer pressure to bring their fellow black citizens in line with the law would help.

It [this behaviour] makes it tough for the 1%. They get angry with the cops for profiling, but they should be angry at the other blacks for giving rise to that profile.

How long can San Francisco carry on like this? It looks like the only object properly policed in the city is the Pelosi residence.