The Woke have been advocating for a name change to one of sports most historic and valuable brands, the Washington Redskins. I just happen to be a fan of the Redskins since high school. Our local quarterback, Joe Theismann moved down to DC and won a Super Bowl for Washington. Star Argonauts running back Terry Metcalf also made the trip down to DC but only lasted a year. The next year Theismann’s leg was snapped in two but with the indefatigable Hall of Fame coach Joe Gibbs it was next man up, with two more Super Bowls won in relatively short order.

I’m a great advocate for Native rights. There’s no excuse in the world for the genocide wreaked on Native Americans by both Americans and British (Canadians were British in those days). The Redskins name and logo were a reminder to me of the proud past of Native Americans before the white man arrived with his fire sticks and his fences.

Any name change does not sit well with me. Right now the Redskins are running with WFT, or the Washington Football Team. As per se, this is not really a name change (the colours have remained burgundy and gold). Hence I’m still on board. WFT or more usually read WTF team is quite amusing.

There’s been a lot of talk about the name options and here’s most of what people have come up with. There’s some very inventive and funny (mostly satirical) names suggested. They fall into several categories: Political Serious, Political Satiric, Animal, Roman.

The first suggestion is very serious but honestly it’s the funniest of all.

Washington Feds. The new America’s Team. And everyone could hate Washington. The Feds are coming to town. Smash the Feds. Run the Feds into the ground. Destroy the Feds. Bury the Feds.

How about the Washington Bandits. That fits with what most Americans think of the politicians in D.C. Steal from the poor and ill represented and give to the rich.

Washington Feds has that covered Rob. Another serious but very dull name would be the Washington Americans. Far too generic, meaningless.

Lots to choose from here.

The Washington Insurrectionists, they will lie, burn, loot and desecrate until the game is won.

Or going for the might of DC and its military: Washington Nukes. According to dolph924.

The “Nukes.” Short and easy for headline writers to spell. Associated with Washington. Connotes power and devastation of opponents.

With Americans so unhinged these last eight years, one can’t tell if they are joking or not any more.

Or they could just go for the Washington Woke as they are the ones advocating a name change. Here’s an idea for the mascot: 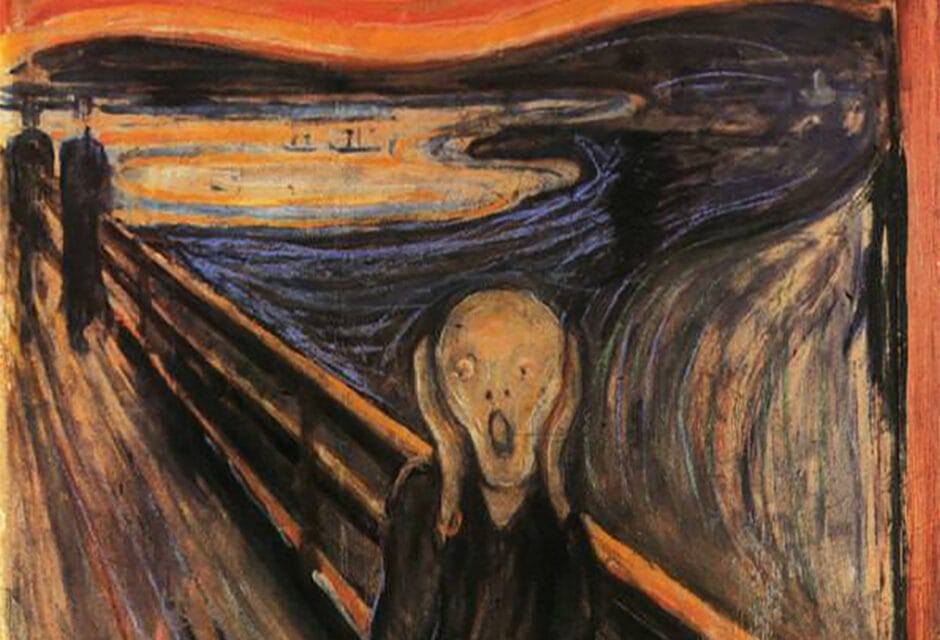 We could start with a mythical animal. DC Dragons. The burgundy and gold could still work here. For some reason the Washington Rottweilers made me snicker, as it’s so in your face. Probably not, but “who are you playing tonight”. Answer “the Rottweilers” has a certain panache.

Red Tails is popular with many but they couldn’t be football fans. As TruthTeller04 says:

30yr-Army-COL is even less optimistic about what would happen with this name:

Unfortunately, Red Tails invites too many cheap headline jokes with every loss .. “Reds Get Tails Whipped” … “Tails Red After Spanking” … need I go on?

Red Hawks is the best name. We actually have both red tailed hawks and I see red shouldered hawks every day as I walk in the woods. It would scan equally well. They could fly in a hawk to start each game.

Red Hawks is a noble name which answers existing traditions and has an easy mascot/logo. Great idea. 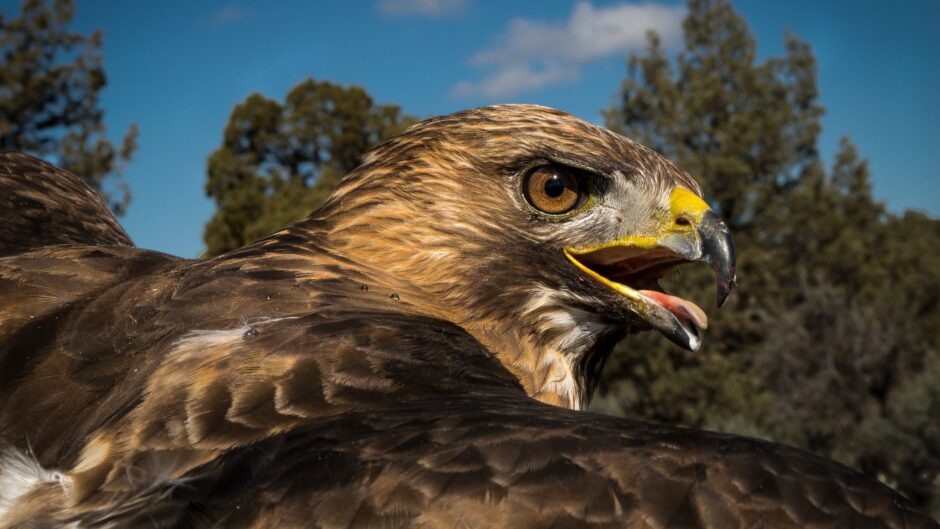 There’s a Roman push as well:

Roman could work as red and burgundy figures big in historical movies about Ancient Rome. I don’t like Gladiators or Legion much but the WFT could easily put a centurion logo on the side of the helmet. Has a stupid American Empire type of brute forcce ring to it. It works.

Washington Warriors. Originally I thought but that would just be jumping back into the pseudo-racism wars. PaolasMax offers a solution for Warriors:

Warriors with a Greek Hoplite soldier on the helmet. I doubt Greeks will be offended and football will always be a violent game. 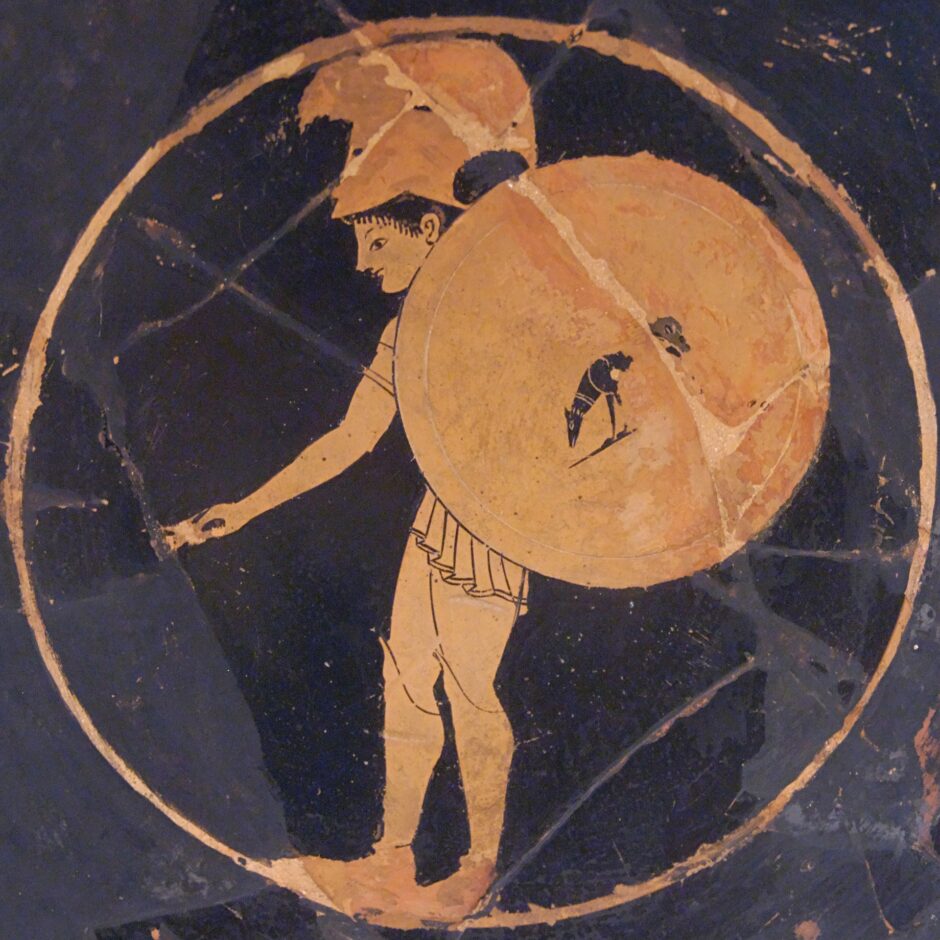 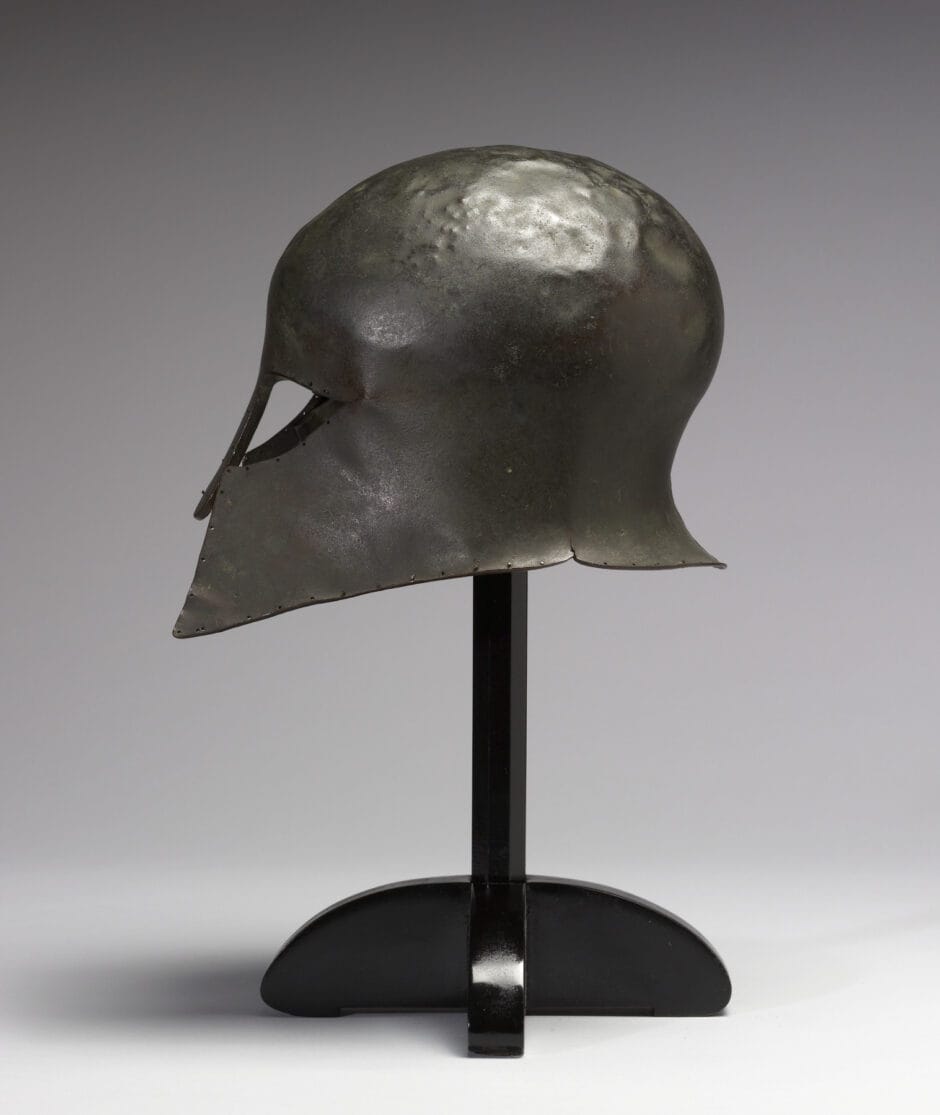 Who and what is behind the name change

The name change is about erasing Native Americans:

Also will we keep the fight song? I love it, but doesn’t it have a Native American tinge to it (especially in the verse)? The chorus is ok but when you sing the “Run or pass and score, we want a lot more” part of the verse the tune turns into a heavy drum and trumpet sound synonymous with a Native American war chant. If we want to get rid of any connections to Native Americans we might have to say goodbye to the song. I know this will hurt some as it makes me sad to type about it. Maybe we just keep the chorus tune as is and update the verse tune to sound less like a war chant as we’ll be updating the lyrics to possibly fit a new team name any ways.

So who wants this name change? Is it Native Indians? Certainly not.

It’s black activists (half of those are pimply, angry, unhealthy, excessively tattoed whites) are the ones advocating for the name change. Native Americans offer serious competition for discrimination and reparations. Have to push those Navajos out of the way one way or the other.

Native Americans are not against the Redskins franchise or name. Or at least not until busloads of activists had insisted they be insisted. Noka Lucien writes about the original columnist McCartney:

Give Robert credit; while he regularly opined against the Redskins name, when the study commissioned by his paper showed a majority of the American Indians approved of the name, he penned a column stating he stood corrected.

Sticksandstones carves a sharp point on the stick:

Or maybe all the people “offended” are the thinnest skinned people in the world. Maybe the fact that White liberals are bothered by this more than Native Americans (7% at the last survey) shows that all of this slur talk is just stupid virtue signaling. Changing the Redskins is as stupid as changing the Bullets to the Wizards because of violence in DC. Like the name change has helped people from being shot in DC; give me a break.

When someone suggested asking Native Americans what they think first, Angel astutely pointed out:

Why would Native Americans have a say in the new name? The majority didn’t have a say when Washington Redskins was dropped.

Changing the name was a bad idea. It’s not too late to go back. I’m an advocate of the generic name for another five or ten years until the pendulum swings back and the Redskins name and logo can be added back. The dark years could just be forgotten.

Anyone who thinks them asking the fans input at this point is more than smoke and mirrors is naive to say the least. They haven’t been NOT working to get the rights to what name they want for over a year. The decision was made long ago and it’s the legal rebranding details that are the long lead items. Plus new uniform designs and stadium rework and the like.

The original planned alternate name was reported to have been the Warriors keeping the colors and logo. Info is they lost out on a lot of the rights stuff and were in a real conflict with the GS Warriors and such. That was shortly after the decision to change as it had been the backup plan for years. The knew the odds were they were eventually going to have to make the change.

So they have already decided what the new name will be and are getting all of their legal ducks in a row before coming out with the big splash as to the new name. The fan poll is no more than the misdirection nonsense the Wizards did when they changed their name. They could care less what the fans think. It’s all marketing and legal wrangling.

I think Chuck is wrong and the debate is still live. There’s three or four top candidates with a favourite but the final die has not been cast.

What name would retain this Redskin fan

The best choice would be to go back to Redskins, which pays hommage to Native Americans and keeps their history in the public eye. Next choices would be Washington Wolves (without the Red). Colours stay the same. People consider the politicians in DC to be wolves, the residents seem to roam and attack like wolves. Very fitting all around and is short and strong.

Which of these would I accept to continue as a Redskins fan?

Not a huge fan of Rome or empires so not sure I’d stay on for the Centurions, though I think the name and design is fine in itself. Red Wolves originally I liked but seems a weak compromise without much personality. I’d probably accept it. On the other hand, Red Tails sounds like deer or a brothel and not a football team. Definitely an ex-Redskin fan in that case.