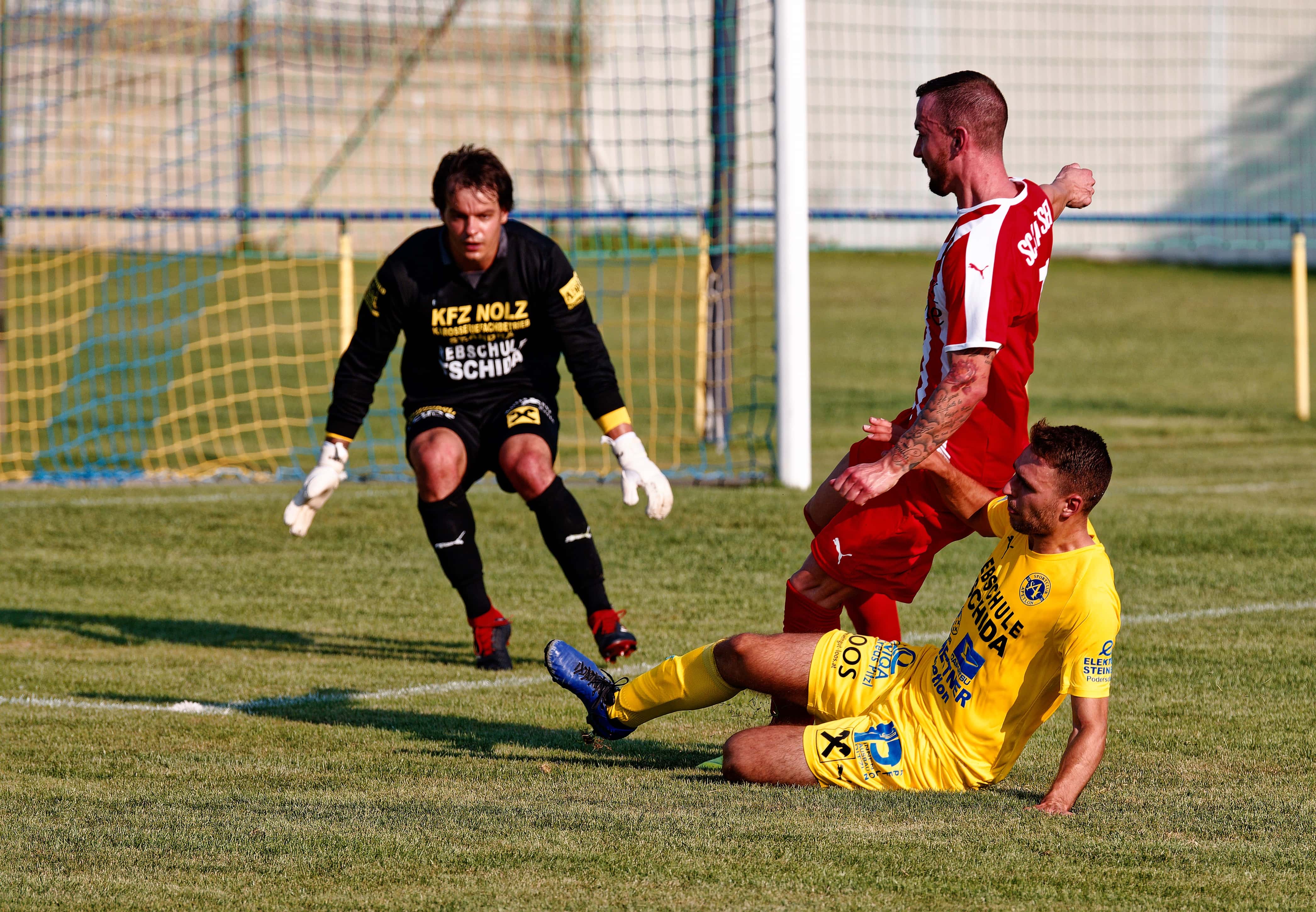 In praise of local sports

Apparently, MLB Ratings are down. No surprise, as demeaning and demonising their own fans is unlikely to be popular. ghengis86 makes a great point about supporting local sports events instead:

I’m lucky enough to be in a state where Pop Warner and High School football are playing. I have always coached my boys and gave up season tickets to NFL for them but this is just more proof that you need to dump pro sports and support your local kids. The games are great, you spend way less money, you get to know your neighbors, Nobody AND I MEAN NOBODY kneels, they play the anthem, the cheerleaders cheer and you have a few beers with your friends afterwards no matter the outcome and you pat your kid on the back. Fuck the NFL, NBA, MLB, the lot of them.

Drater puts a sharper point on it:

I won’t give one second or one penny to any group of people that hate me because of my skin color.

Racism can definitely cut both ways. Open discrimination against white people and attacks on Western culture is no more acceptable to many of us than out and out discrimination against blacks or asians or North American Indians. Across the board support for riots and looting by major league sports and its players has out and out angered some, like Snaffew, causing them to grow reactionary in their thinking.

This is what happens when you give $300 million dollar contracts to illiterate black players….they feel like the money has made them intelligent and given them a platform for their brain dead thinking. The past year has turned me from neutral to being racist, at least to those that support this ridiculous crusade of incompetence.

If Covid-19 encourages even a third of the passive fans of major sports to do more exercise or support local sports instead, it will have done some good for the general health and well-being of the US. Rockstone talks about the long term life costs of pro sports:

Gave up on sports years ago. They just got boring. The last to go was football. It’s too long a story but someone reminded me that I had been given only so many fall afternoons. I never looked back although like most people, I could enjoy a good Super Bowl party. Now that’s no longer a priority and I’ve been given one more Sunday to do something whatever else I like.

On my end, the NFL has made it easy for me. The Washington Redskins, the team I followed in high school and until recentl, no longer exists. In Toronto when Joe Theismann successfully made the transition from Argonauts CFL all star to Super Bowl winning quarterback, I became a lifelong Redskins fan. The proud Indian logo and the pride in the name Redskins and the team’s location at the center of American politics both honoured and served as a reminder about the existence Native Americans.

Without the Redskins, Washington and the United States are free to forget those dark chapters of US history, the Trail of Tears and the Indian Wars, where on a Federal Mandate the Plains Buffalo was hunted from 60 million to extinction to be ensure the Plains Indians perished with it. “Kill every buffalo you can! Every buffalo dead is an Indian gone.”

Now the Redskins are gone too, out of sight and out of mind.