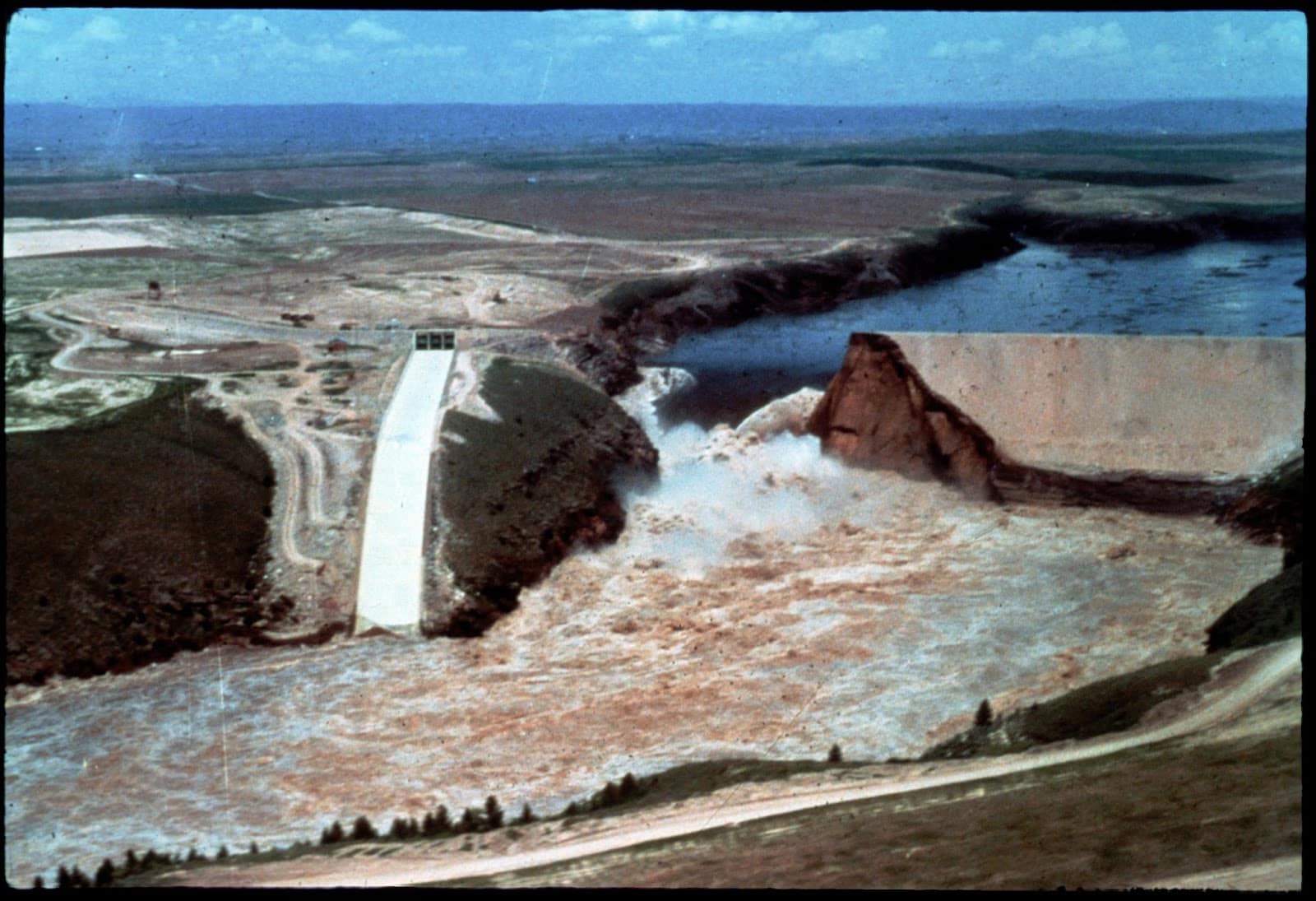 Another day, another superficial and silly anti-China article on Zerohedge. Mostly several of them a day. What’s worrying is the jingoism and the warmongering in the comments. Six months ago those comments were still the minority, with many of them clearly coming from either AI bots or MI6/DOD propaganda mills. The propaganda mills continue to bait the population but many of the most virulent and violent anti-China comments are coming from random (American) hedgers.

Overbet takes exception to the original author’s simplistic strategy for the USA to catch up to China economically: “The US will aim to counter China’s rise by increasing investment in science and research.”

If the competition promotes the less talented, Overbet argues, the US simply won’t be able to compete:

This is meaningless so long as the US continues to pass over their best and brightest so lower IQ people can get accepted and get hired. China does not believe math and science are racist.

Overbet has a point. By refusing to allow its most capable and brightest minds to fill the halls of science, the USA is doomed to produce second-rate ideas and science. But we are in the very early innings still of such a policy. Reverse discrimination cannot explain the current failures of American science. Ohm points out that even before the dumbing down started in earnest, the real reason US science has fallen down is structural failure in the economy.

The best and the brightest are going into Wall Street trying to figure out how to front run trades and create “innovations” like NFTs and Fintechs through math and AI. Climate Change so they can figure out how to make energy more expensive making poor people poorer. Social media sites so they can more effectively addict and propagandize the masses. In short, the best and the brightest are going where the money is and are busily working to destroy society. I can only hope that the best and brightest get passed over for these activities and are forced to work on things beneficial to society.

Having graduated just before the glory years of fintech and had the opportunity to meet with some of the very intelligent young engineers and scientists who chose that career path, his assessment seems right on the money. By incentivising its most intelligent young citizens to partake in purely parasitical and economically destructive acts (borderline crimes in some cases), the USA has doomed itself. The result is that what had been a land of plenty and innovation has become the land of the grifter and the rentier.

Most money in the USA is now earned on schemes and a glorified protection racket, with the US military shaking down any country who refuses to be pillaged and vassalised. Sadly, there’s no good exit from this strategy. The turning point was the election of Dick Cheney (nominally G.W. Bush, Dubya). Under the Clinton administration, the USA had focused on a cold war strategy of a rising tide floats all ships, with win-win deals for American industry and foreign partners as the primary strategy. Of course the secondary shakedown strategy was always there. Vietnamese, Chileans, Cubans, Nicaraguans can all attest to the darker side of US power through the sixties and seventies and eighties of the last century.

But with Cheney in office, there was no longer any pretence of balancing budgets or economically driven victories. The focus became to take whatever they want, whenever they want from whomever. A straight protection racket, no more sophisticated than the Italian mob had been running in the boroughs of New York City for decades. This strategy has produced an incredible cycle of failure, with literally trillions of dollars of wealth which could have gone into education, medicine and infrastructure wasted on laying waste other people’s countries (principally Afghanistan and Iraq, not to forget Libya, Syria, Yemen). This losing strategy has started to fall apart at the seams now though.

The USA is like a poker player who is playing on borrowed chips and credit trying to recoup past losses. At some point, the losing gambler is denied further credit and crumbles completely. Geopolitical observers have been noting the signs of US decline and pointing out the financial incongruities for fifteen years. Yet the USA continues to trundle along, failing to improve its infrastructure, fracking its water supply (long term death of agriculture, one of the mainstays of American independence) and laying waste to other countries. The failure of a leaking dam to crumble on initial observation does not make its eventual collapse and the following flood any less sudden, imminent and terrifying.