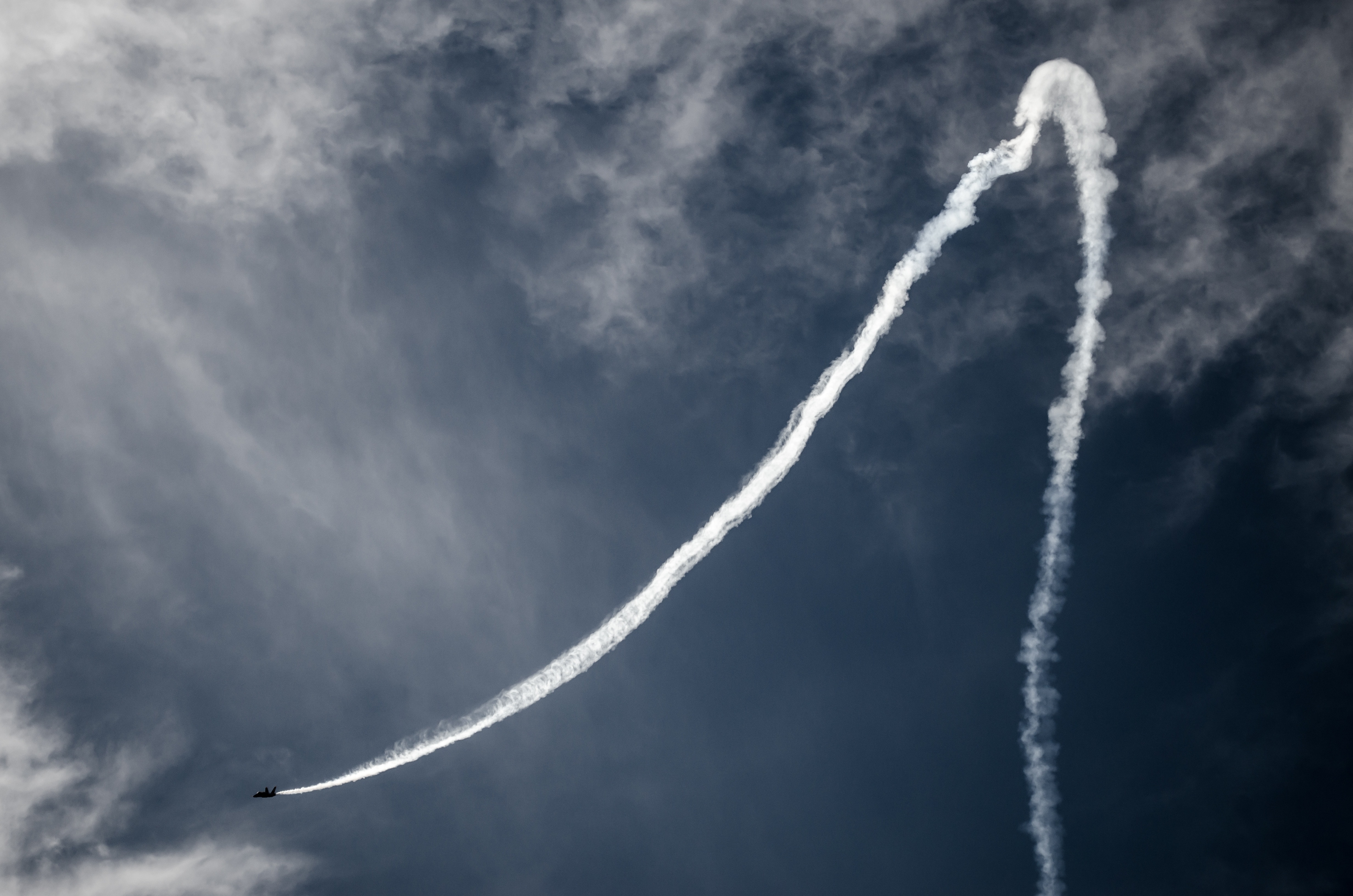 Letter to a friend about the environment, leadership

The funny thing about those people favouring fracking and who don’t care about the plastic pollution in the oceans or the disappearing potable water is that the environment affects us all. More and more people die from cancer from our toxic environment and food. If we don’t wake up as a species, we will literally destroy our own habitat. There will be very little worth fighting over.

And none of it has to be this way if we were to reshape capitalism to make preservation and improvement of the environment our highest goal. Nothing to prevent us making health care and education a secondary priority. Particularly the second is very environmentally friendly. Young people reading books and improving their minds has very little carbon effect.

The imaginative journey provides greater pleasure and insight than dozens of trips to Bali or Ibiza by airplane. Indeed, well-prepared travel yields much greater rewards when assiduously planned for and savoured as a special event. Recklessly we put more and more airplanes into the sky regardless of the cost to the atmosphere for mainly pointless trips. Heck many of the travellers themselves would rather not be travelling (on business trips which could be managed by conference call).

It’s astonishing that Western leadership, outside of Al Gore, has shown so little vision or foresight. Truly we are ruled by corrupt imbeciles, there can no longer be any doubt. Why is the more interesting question at this point.

Part of my mild enthusiasm for Vladimir Putin is that at least under his leadership, Russia has made huge progress economically, socially and materially. Even in terms of the environment, Putin has recognised Russia’s failings and put the environment on the Russian agenda. During Soviet times, Russians had the attitude that their backyard was so vast that minimal care needed to be taken of the land.

Even the Chinese have woken up to the environmental threat and are taking some (inadequate) measures to reduce the horrendous toxic cost of their rapid economic advancement.