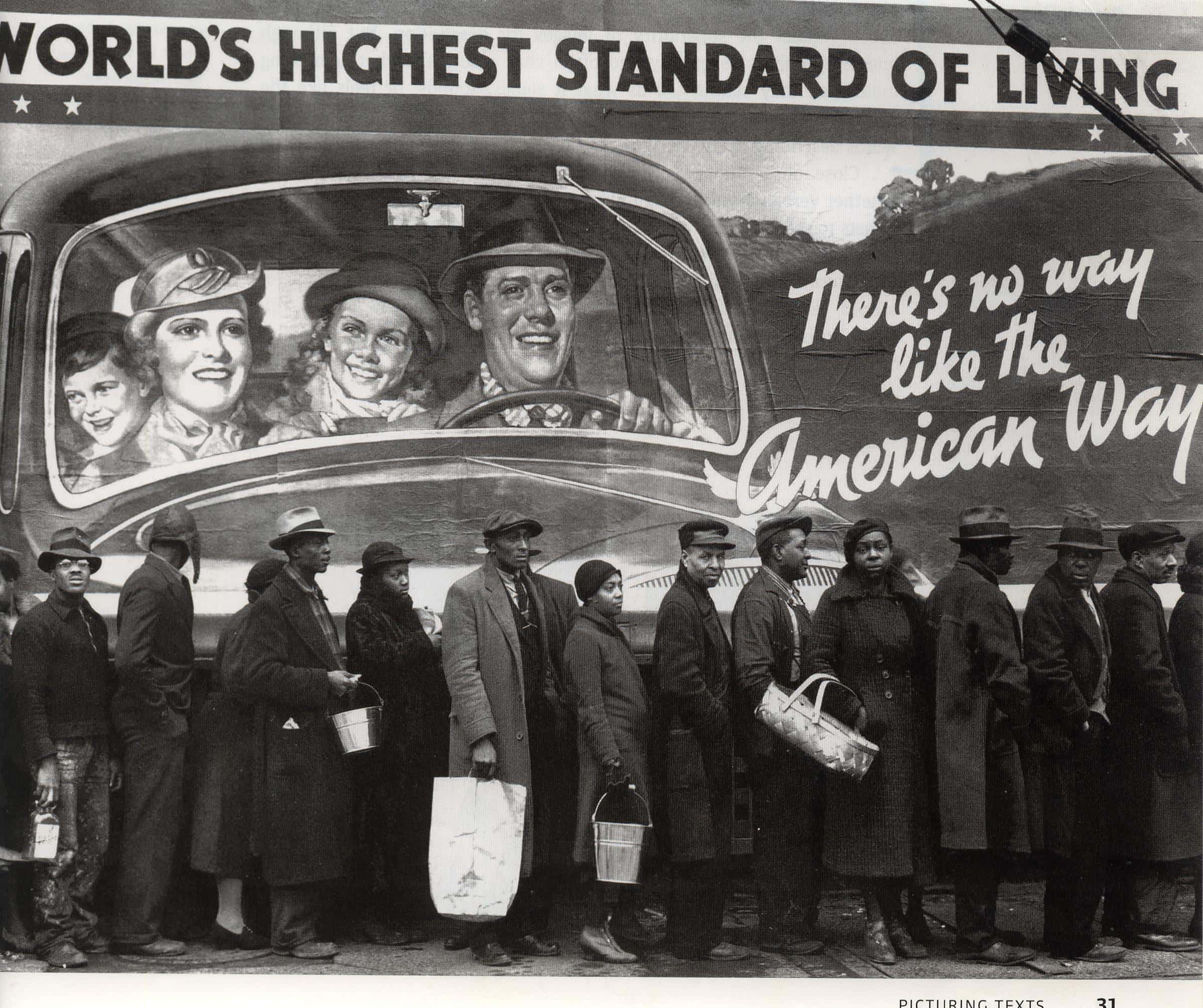 Two years ago Marc Hopf asked the question: How Long would the American Navy Survive in a Shooting War?

The answer even then was not very long. The answer now is not at all. More interesting than the technical answer (a matter of hypersonic missiles and/or silent subs) were two comments by Sieravic. This post is really just to make sure these two deep comments don’t get lost.

I wasn’t talking about accidental nuke releases. It would be a pointless subject anyway.

What I was talking about is a deliberate nuclear first strike initiated by the U.S. in case they suffer a major conventional military defeat, even if they were the ones to initiate the conflict in the first place, as they typically do.

For an empire, especially for a rapidly decaying one such as the U.S., to be perceived as weak by the rest of the world would be a catastrophic event for the ruling class. They know it, and they are terrified of it. In order to maintain the appearance of strength in case of a major conventional military defeat the ruling class of a decaying empire will initiate a last desperate attempt to maintain the illusion of strength by using any remaining means at their disposal – in the current era this means nukes.

Further evidence of the first nuclear strike possibility is the change of their military doctrine from nuclear deterrence to that of a first strike. I think they changed it during the idiot’s time in the oval office. The very fact they did this implies they have been actively planning for it.

And now they are doing their best to provoke either China or Russia. They are trying to get their Casus Belli – a cause to start a war. China and Russia have so far wisely declined the invitation.

I am convinced the best way out of this purposefully created mess is economics. The Eurasian integrations and economic development are going to continue while simultaneously blocking the U.S. empire’s attempts to create chaos until it wears itself down and collapses. The downside of this approach is that it takes time – many more people are going to die as a result of simmering conflicts created by the U.S. around the world. The upside of this approach is that it avoids the immediate extinction of all life on this planet.

Quite prescient. Returning to the question in 2018, Sieravic added:

I’m a Serb. Born in Serbia, grew up in Slovenia, spent most of my adult life in UK and Ireland.

I wrote this comment a few years ago, I guess RI re-publishing this article made some people read all those old comments again.

So, today, in April 2018, things regarding the imperial navies have somewhat changed – their life span in case of armed conflict would now be even shorter than before. I’m talking about the emergence of the operational hypersonic missiles of course. And again, my conclusion remains the same as few years ago, those fancy weapons will most likely never get used because if they do it is game over for the planet. Nuclear ashtray!

So, back to my current “perception of the real world”. The economic situation of the empire has further degraded. The current Trump’s trade war against east and west is in my opinion a signal of further weakness of the U.S. economy. I recently read [Jon Hellevig’s article on U.S. economy tanking](https://disq.us/url?url=https%3A%2F%2Frussia-insider.com%2Fen%2Fnew-study-us-economy-actually-about-sink%2Fri23147%3A4VZfk3xeB3W0GxWmPDPohqvikrQ&cuid=3167535). The numbers about debt growth versus GDP growth, and especially the projection about 1/4 of federal budget going to be spent on interest payments alone in next 5 to 10 years are revealing.

Further piece of information was provided by Max Keiser in one of his shows, specifically about 60% of U.S. GDP being financial speculation. So, of the current 19 to 20 trillion total GDP, only 7.5 trillion is NOT financial speculation, i.e. it is productive economy, goods, services, etc…

So, I made a quick calculation. According to Hellevig, the total U.S. public debt should be accounted at around 36 trillion (not 22 trillion as U.S. govt puppets would like the world to believe). The productive GDP (the remaining 40% that is actual production of goods and services) should be around 7.5 trillion. So, estimated debt to GDP ratio should really be about 480%. Nuts! And now that their navies and air forces (U.S., UK and French) will no longer be able operate with impunity due to new missile tech, their inability to continue with plundering of natural resources around the world at will is going to exacerbate their already dire economic situation.

Anyway, the original assertion stands: the rest of the world needs to continue with economic development and integration on a win-win basis for everyone while keeping the rabid U.S. regime at bay until it collapses. Once that happens, it will take the combined resources of several large countries around the world to stabilise the north american continent and provide the basic necessities of life for the ordinary citizens over there until they re-establish some kind of productive economy and become able to fend for themselves. The repeat of Russia’s situation during 1990-ies on north american continent is not in anyone’s advantage. Not in the long run.

The economic writing on the wall is writ large now. The USA is no longer solvent. Sure, there is cash flow but the trends are so negative that only a world war and an economic reset (reneging on their debts to China and Saudi Arabia to start and the rest of the world to finish, with perhaps an exception for the UK and Israel) will give them a hope of meeting any obligations.

The decision to go down this path was made when the election of 2000 was rigged in G.W. Bush’s favour and the PNAC (Project for the New American Century) warmongers came into power, such as Dick Cheney and John Bolton. While Bill Clinton is a bad who married an evil woman, he has largely lived on his charm. His United States (not his wife’s) was predicated on expanding trade and making friends. While a lot of Clinton’s bonhomerie was empty glad-handing and PR, during his stay in power the deficit radically shrank. The USA had a chance of turning its budget and financial situation around on people wanting to do business with the USA and doing so of their own free will.

While living on charm meant reducing military expense and cutting back on graft, the business and financial results were good. Al Gore would have continued the same carrot-driven policies, probably even more successfully as a true eco-warrior rather than carnival barker progressive Clinton. Instead, hidden powers in the US decided it was not to be and instead to spend US treasure on supporting a standing army to suppress the world and on foreign wars.

The republic fell with that election. It’s clear the PNAC policies are a dead end, yet the MIC (military industrial complex) rumbles on, with more generals in government than in any other US administration since the Civil War. Humans are strange creatures. We can be very philosophical. Think of how many clear-headed addresses have been made by brave men or women on the scaffold or by armies defending their homeland before a battle. Under certain circumstances we are willing to die rather than renounce our beliefs. The USA will be surprised when its military bluff is called. If the American government would rather unleash armageddon on the world than renounce its use of force, most of the world will perish with peace in our hearts (as the United States burns to the ground in the counter strike) that we did not die in vain but to rid the world of a financial and moral parasite at a scale not seen since the decadence of the late Roman Empire.