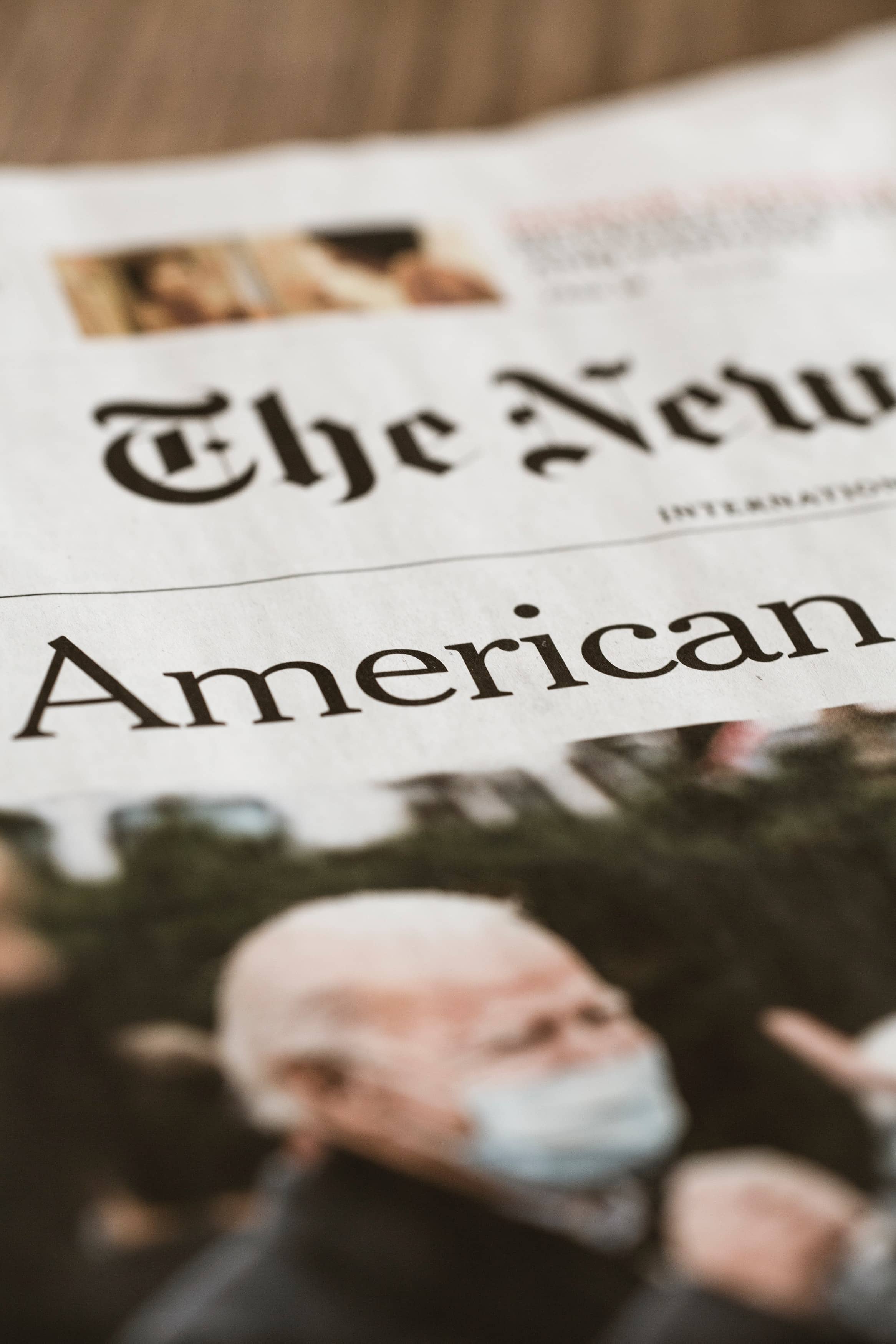 How US propaganda spreads through a complicit European MSM

Lately China has been the victim of the sub-human trope used by humans when they want to go to war with other humans and take whatever the other humans have. Dork does a rather more succinct job than the host Bernhard at MoA of explaining how the public is steadily brought around to accept and support violent views:

A study done a few years ago showed that over 2/3rds of international affairs stories in major European newspapers were basically reprints of NYT articles, tweaked lightly for localization purposes. The major media outlets all sing from the same hymn sheet and the CIA and other western intel operations knows that any story they feed into the system will be reproduced around the globe and taken as ‘fact’ by most of the newspapers’ readers.

The media’s incestuous nature and its infiltration by the intelligence services really became apparent during the Syrian Civil War and the Trump presidency. It is now clear that the western mainstream media works with the spooks to shape and mold opinion, and manufacture consent, rather than innocently informing its readers about world events.

The rise of the now often used insult “conspiracy theorist”, which is really code for “dissenting opinion”, is closely related to this. The western liberal democracies are going totalitarian in real time as the window of “acceptable” opinion continues to shrink and the establishment finds new ways to censor, ban and stifle heretical thinking.

Almost all print media has been run at a loss for the last fifteen years, as publishers “adapt” to a digital publishing model. It astonished me too that money losing businesses would continue operating at almost full speed. Tom explains the current media business model:

News publishers are all loss leaders. Their goal is to provide the daily bread of propaganda to feed the masses. As Craig Murray recent tweet puts it “the Press is not a genuine commercial enterprise. It is a loss maker on which billionaires are happy to splash money to produce propaganda for tax, regulatory and governmental regimes that aid billionaires’ wider interests.”.

The Epoch Times has recently been spending a lot of money on adds on you tube and I received in my mail box a copy of their rag just before Christmas. Propaganda works and you can see the results with “half of the US population chanting Russia did it and the other half China did it”. This sort of stupidity could get us all killed.

For mainstreamers winding up their conspiracy theory rattles, Antiwar7 reminds us that people who used to work in the CIA and the NSA (Edward Snowden) confirm the above.

Former senior CIA official John Stockwell discusses how the CIA would place false reports in newspapers around the world, including in the Washington Post. Stories that were complete fabrications, that were attacking their enemies, like Cuba.

What a courageous man Stockwell is, to give up his career, his support network, and invite attacks from one of the most dangerous organizations around. 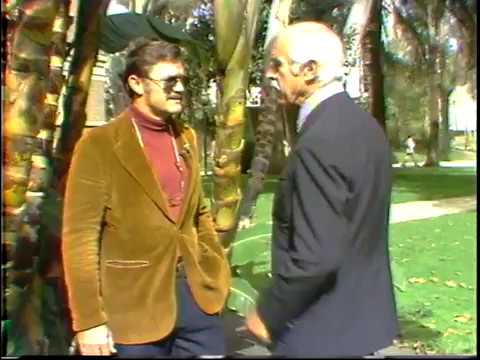 He’s a terrific guy. Working for the NSC in the White House, he created the false stories about the Cuban soldiers raping nuns in Angola. That was his job. He’s been around in public since the ’80s but never got any Media attention.

He also was CIA officer in the Vietnam Highlands working with the Hmong against the government. He married a Vietnamese. When the US pullout was ordered he was also ordered to sacrifice 150 agents in the Highlands who worked for him. The US wouldn’t take them out.

His book “In Search of Enemies” is vital to read. He testified to Congress about the machinations of Henry Kissinger that were illegal, antithetical to US best interests, but no one gave a damn. Left him out on the limb. John Stockwell is a great voice of the Truth. A good man.

Ironic that a man who committed these crimes could be considered a voice of the truth and a good man. On the other hand, think of all those who commit war crimes and never give it a second thought.

As a former international journalist, I can confirm from first hand experience in Moscow that the news day for all the major television networks starts from the New York Times. The NYT in turn was in close communication with the State Department when I was working. It appears the NYT works more directly with DoD and CIA sources.

I know it’s hard to accept that you are lied to every day when you pick up the paper or turn on the television. It’s all part of a huge fabric of lies. Even back then journalists who told too much truth would quickly find themselves unemployed. I don’t much like The Matrix films (my partner Lucia loves them) but what the Wachowskis did get right was the red-blue pill model. So few people choose the red pill. Most people sleepwalk through life believing lies from the day they are born until the day they die. Quite sad really to spend one’s life taking sleeping pills.

Edward Snowden in some ways is a modern day Christ. He gave up his happy life at the center of NSA contracting and American prosperity to try to bring the truth to people. And almost no one wants to believe him, or even really cares, particularly in the United States. Now he must spend his life trapped in Russia, a country for which he has little affinity. Why? For telling us the truth behind the CIA and NSA lies about the extent to which our privacy and our lives have been violated.

Frankly, Edward should loosen up a little and enjoy life in Russia more. If you learned to code competently, you can learn Russian too. We only live once: enjoy it.

Everyone else – please wake up. Think of the improved dinner conversation – table talk with zombies is crushingly dull.