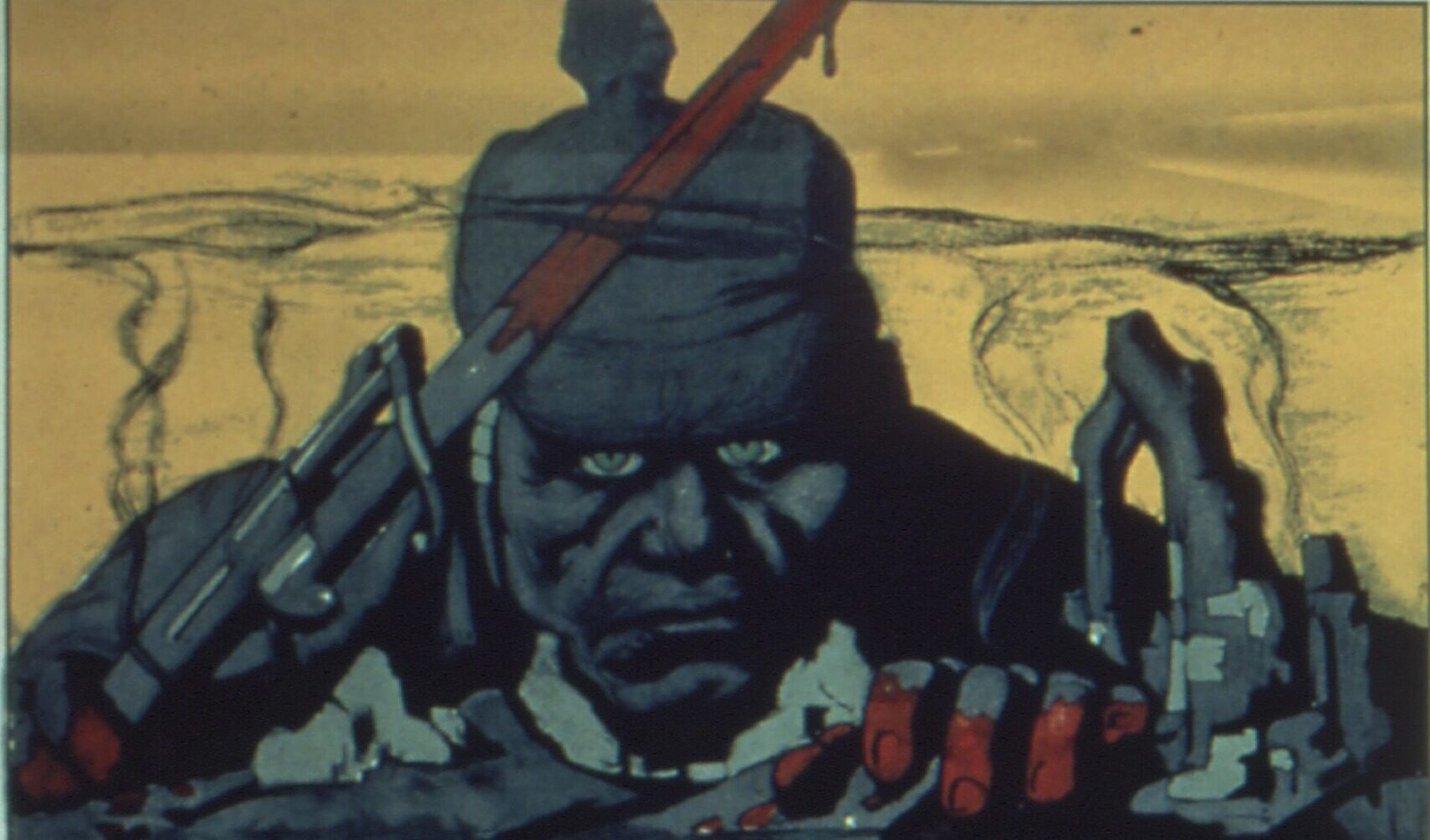 Perils of the silly fairy tales of the Mass Media

Some argue these stories are just the product of silly reporters. There’s certainly enough of those chasing the bandwagon of public opinion. But behind many of the false stories, there’s something more sinister at work: deliberately misinforming the public to win later in the opinion polls.

VK explains how public opinion became the justification for policies which were pre-fabricated:

There’s an objective explanation for that.

In the 1920s (or 30s), far-rightist Karl Popper coined the concept of “public opinion”. This would become a hallmark of Western Civilization in the post-war.

The public opinion theory states that the masses don’t have an opinion for themselves or, if they have, it is sculpting/flexible. The dominant classes can, therefore, guide the masses like a shepherd, to its will.

Friedrich von Hayek – a colleague of Popper and father of British neoliberalism (the man behind Thatcher) – then developed on the issue, by proposing the institutionalization of public opinion. He proposed a system of three or four tiers of intellectuals which a capitalist society should have. The first tier is the capitalist class itself, who would govern the entire world anonymously, through secret meetings. These meetings would produce secret reports, whose ideas would be spread to the second tier. The second tier is the academia and the more prominent politicians and other political leaderships. The third tier is the basic education teachers, who would indoctrinate the children. The fourth tier is the MSM, whose job is to transform the ideas and opinions of the first tier into “common sense” (“public opinion”).

Therefore, it’s not a case where the Western journalists are being fooled. Their job was never to inform the public. When they publish a lie about, say, Iran trying to kill an American ambassador in South Africa, they are not telling a lie in their eyes: they are telling an underlying truth through one thousand lies. The objective here is to convince (“teach”) the American masses it is good for the USA if Iran was invaded and destroyed (which is a truth). They are like the modern Christian God, who teach its subjects the Truth through “mysterious ways”.

Often these policies should be unpopular, like going to war. The first time general public brainwashing via the mass media were used at full strength was in the run up to the second world war. There were many German Americans and the non-German American was firmly isolationist.

In the run up to World War One, German Americans suffered repression and intimidation something similar in kind if not in degree to what the Nazis perpetrated on German Jews in the thirties.

The concert halls stopped playing the music of German composers. German language programs were banned in high schools, along with German-language church services and publications. Books were burned, German dogs were slaughtered, and many food items were rechristened (for instance, sauerkraut was officially re-dubbed “liberty cabbage”). Germans and German Americans also felt the change in small, personal incidents. In some instances, “hand-shakes became less friendly than they used to be,” but many were publicly assaulted, tarred and feathered, or even lynched.

Similar treatment was also dished out to Japanese Americans, including internment in isolated concentration camps 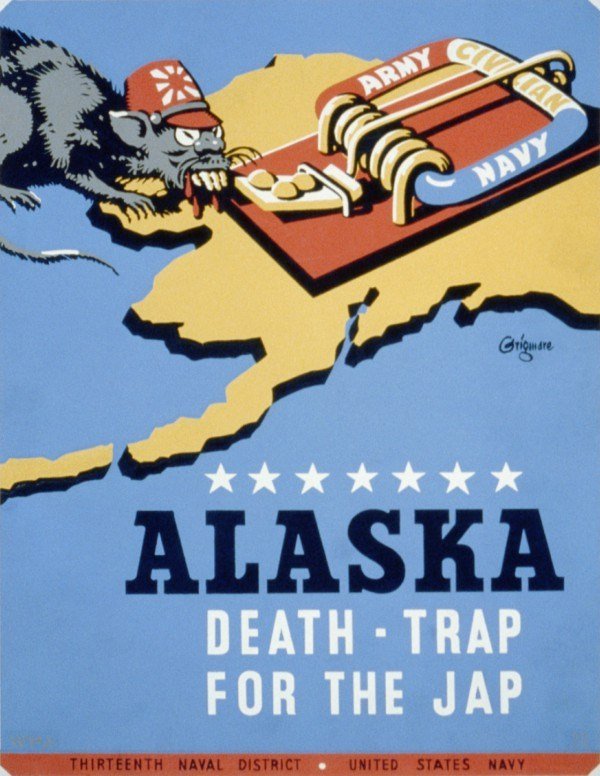 The end result is that rather than elevating public opinion when considering truth, the thinking man or woman should disregard public opinion. Public opinion is manufactured and worthless in seeking any kind of truth. Public opinion’s value is only as a weapon against one’s political opponent.

Conservatives fighting back against the mass media are acting correctly. Mass propaganda and corporate support of racial strife and gender conflicts are an attempt to dehumanise and disenfranchise the majority of US citizens. Mainstream publications like Cosmopolitan are advocating disenfranchising white women who don’t agree with their leftist or race-driven policies. The world Americans live in these days seems as strange as the Wonderland into which Alice one afternoon fell.

One only has to look at the examples of Rwanda (Hutu vs Tutsi), South Africa (blacks vs whites/coloureds) and the Ukraine (Ukrainian vs Russian) to see where this kind of dehumanisation ends. Already police are being murdered in cold blood, drivers are being shot, businesses are being burned or looted, children are being assaulted. And this is just the beginning.

Ironically intolerance cannot be tolerated. Intolerance is a self-feeding fire which quickly turns into a funeral pyre for those within reach of its flames.

White people are certainly not bad. Black people are not saints. Neither are whites. The issue which should be disturbing citizens is not race, colour or sexuality but the privilege of the rich and of corporations. Everyone outside of a tiny sliver of the population is being pushed into feudal serfdom while that sliver of the population allocate to themselves the privilege of barons or kings. The USA does suffer so much from a racism issue but a resource distribution problem. The middle-class, both upper, middle and lower, have slowly watched the erosion of their wealth while endless trillions are spent on foreign wars.

There’s an almost endless cornucopia of education, medical treatment, infrastructure and R&D which could have been funded with those squandered trillions.

If the money had been spent on internal projects instead of foreign wars, the money would be gone but that infrastructure and education would still be here, yielding dividends instead of additional expenses and more bodybags.