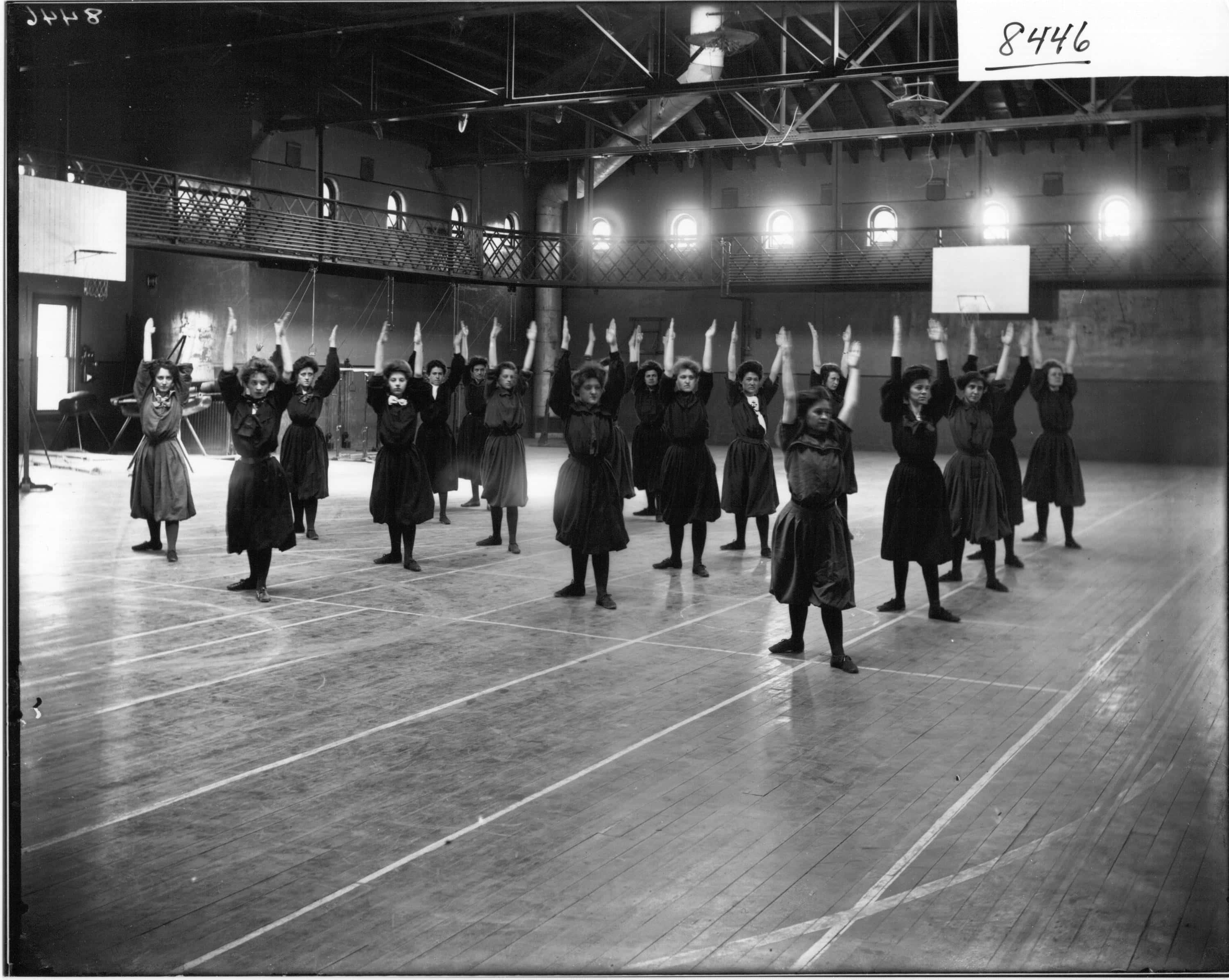 Over at ZeroHedge, Taconasty does what the WHO cannot do and succinctly and clearly explains how the Covid-19 vaccines work and why you probably don’t want one, or even a flu shot:

In your cells when they need to make proteins (anything from new cell parts, hemoglobin for new red blood cells, new skin cells, hair, digestive enzymes, more enzymes to break down alcohol in your liver, new liver cells to replace the ones you killed with alcohol, etc, etc) your body basically has special proteins that read your DNA material. The DNA code is copied into special RNA code called mRNA. (messangerRNA that sends a message on how to build what your body needs to a specialized part of your cell that can actually make such things – called ribosomes). That part of your cell reads the mRNA like the blue print for a building and starts construction. It pumps out whatever the mRNA tells it and as much of it as it is told.

When infected by a virus, your cell gets confused. It confuses the virus genetic code with its on. Not all viruses contain DNA but some do (other contain RNA). But, let’s say a virus containing DNA to keep this simple. Your cell thinks the virus DNA is its own. So, it makes mRNA from it and sends it to your cell’s factory to start building whatever that mRNA says. Of course, what the virus mRNA says is to build more virus parts (to make more virus to infect more cells).

So, what this mRNA vaccine consists of is (in part) mRNA from Covid that will cause your cells to make parts of the Covid-19 virus. The idea is these Covid-19 pieces (which are thought to be pieces of Covid-19 that can’t cause disease in humans) eventually either present on the surface of your cells or leak into your blood stream. Your immune system then sees these Covid-19 pieces, recognizes them as foreign, and creates specialized anti-bodies that can neutralize them. Your body produces tons of these anti-bodies and releases them into your body (blood, lungs, etc). The idea is that when you do get infected with Covid-19 instead of not knowing what it is right away and just starting to make anti-bodies while it makes you sick and replicates, your body will recognize it immediately and neutralize it with the anti-bodies the mRNA vaccine made it create before it can replicate enough to infect enough of your cells to make you really sick.

Of course, this is kinda dangerous because you are basically hijacking your own cells and stimulating your immune system to attack and fight something (which could result either in an immune inflammation response that will make you ill, or could result in a life long of permanent auto-immune disease (which is where like your own immune system mistakes your normal un-infected brain/nerve cells for covid-19 infected cells and kills them all)). This risk is why I personally will not take vaccines (especially the Flu vaccine (which has a history of causing this type of problem)).

I’ve not taken the flu shot ever. While I’ve occasionally had the flu, it’s never been worse than the side effects I’ve read about or even seen in friends. Getting the flu is the best flu vaccine. The important part of getting sick is to be healthy before you get sick.

That means to be fit, well-rested and well-nourished. Those are high goal posts but that’s what society should be working towards, not $150 jabs which probably don’t do very much useful but could make you very, very sick. Ironically in the days of the Soviet Union and the Cold War, both sides, both Warsaw Pact and NATO countries, were fitter, as fatness was discouraged and often exercise, usually in the form of calesthenics was mandated at school and even at work. Modern studies definitively show calesthenics at work improves productivity. Even plutocrats should be able to get behind improved productivity.

Some central guidance and limits on the amount of time people are allowed or encouraged to lounge on the couch, a ban on glucose syrup, limits on the sweetness of canned and bottled drinks might go along way to conquering Covid-19. The US and the UK are among the worst hit nations, mainly because there are more obese and out of shape people in those lands than elsewhere in the world outside of American Samoa. To encourage the tardy, substantial financial penalties for carrying extra weight or smoking in the form of higher medical insurance premiums would help fund the extra costs to the health care system of those who make bad lifestyle choices and do more to encourage health laggards to shape up (reducing their medical costs).

With a healthier population, we’d all have less to worry about from Covid-19 or the flu.