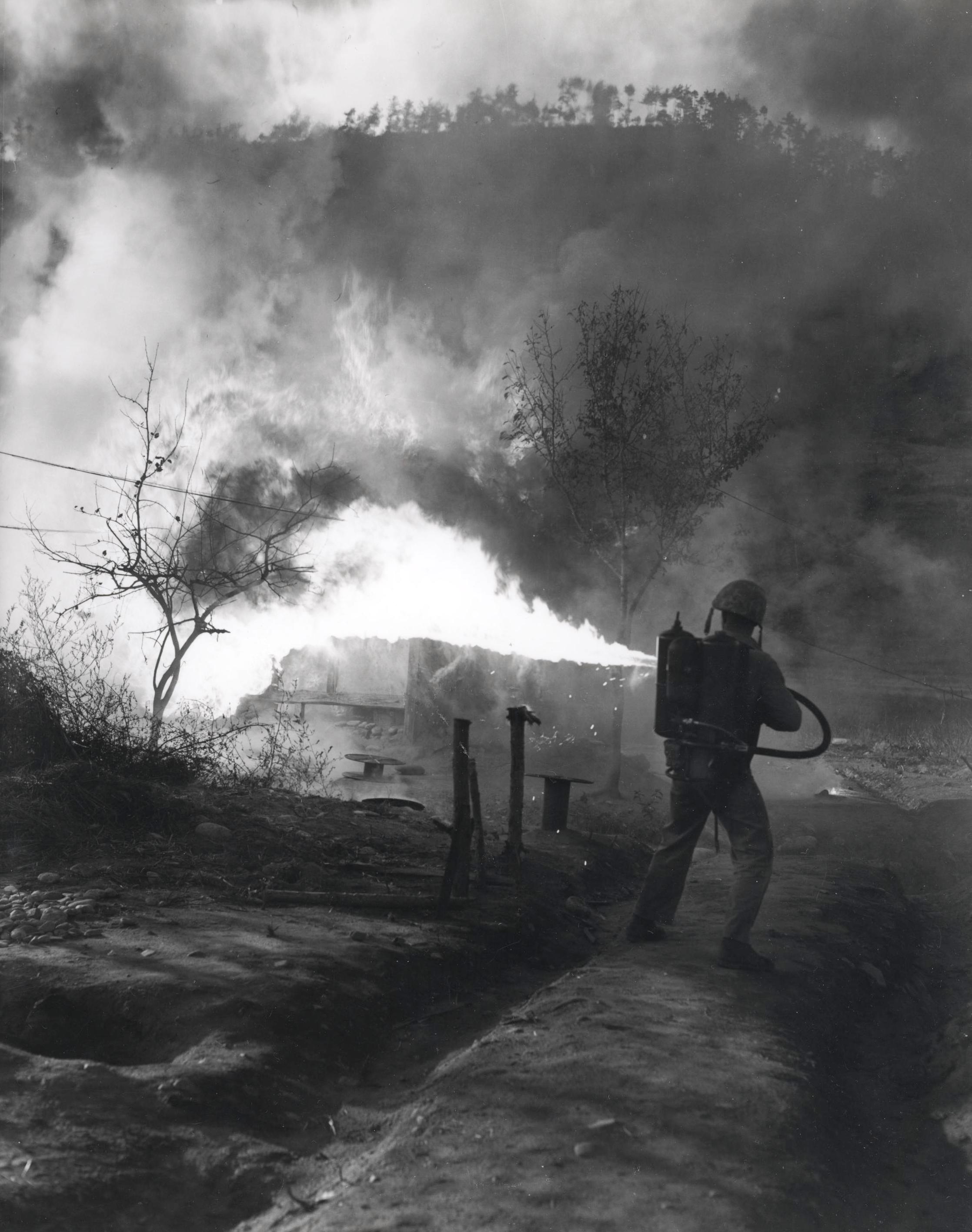 How Dangerous are Antifa Troops

Wake up. This is a Communist Insurgency

My theory on the low bond amounts and fast bails for the ANTIFA/BLM Insurgents is based on my experience in Iraq. Other combat vets here will see the similarity.

And he is now walking the streets a free man while Kyle Rittenhouse sits in jail. Laugh now but so far they have taken and still hold the initiative.

While the opening line about a communist insurgency is silly nonsense – Americans are conditioned to see communists under their bed and behind their shower curtains and seem to tell the difference between communists, democratic socialists and anarchists – the rest of dogismycopilot’s analysis bears closer scrutiny well. Matthew Banta has been a busy man in August. On August 2, Banta was arrested for pointing a gun at a police officer:

According to the criminal complaint, the protest started about 2 p.m. Saturday. It included about 30 people and ‘numerous vehicles.’ Police asked multiple people to stay out of the street while walking.

“Officers continued speaking with the protesters asking them to get out of the roadway and one said “We can keep you guys out here all day or you could just let us march”.

As VICTIM OFFICER approached and asked them to get out of the street. Banta then got in front of VICTIM OFFICER and said “You can do what you want, but we are going to continue to march”. Banta was advised that if he did not get out of the roadway, he would be under arrest and he continued to refuse to move. VICTIM OFFICER reached for his left arm to attempt to take him into custody and he immediately stepped backwards. He began going down the ditch shouting “Get the (expletive) off of me”.

VICTIM OFFICER reached for his backpack and as he began turning around he began raising his rifle. He fell onto his back at that point and began kicking at VICTIM OFFICER and struck him twice in the legs. He tried standing back up and as he was getting up he again began raising his rifle toward VICTIM OFFICER. VICTIM OFFICER reports he was then fearing for his life and others around me, he grabbed him by the shoulders and threw him onto the ground and held him to the ground. Banta was laying on his hands and the rifle was now underneath him. Banta was then moving his hands around and as though he was trying to manipulate the gun. We told him to get his hands off the gun. He kept shouting “Get off of me” “Help Me”.

The crowd began screaming saying to get off of him and other officers moved in to keep the crowd back. As VICTIM OFFICER began reaching for Banta’s hand and he bit the right forearm of VICTIM OFFICER causing pain.

Banta continued kicking at us and shouting “get off of me”. We were able to secure him in handcuffs and secure the rifle. The rifle was found to be loaded, had a bullet in the chamber and Banta had a total of 117 rounds of ammunition on his person. Banta also had an 8” straight blade knife in a sheath on his belt,” the complaint states.

“Matthew was brought to the front of my squad, where Matthew was identified as “Commander Red” from an informational bulletin sent out through department email. Matthew is known to be a violent Antifa member who incites violence in otherwise relatively peaceful protests. As Matthew was under arrest for Resisting arrest, I began searching him incident to arrest. While searching him, I located two “military grade 5 minute” smoke grenades. I also located in his bags on his person two firework rockets that had “Apache” printed on them. Also located in the same bag a bundle of bottle rockets banded together with plastic wrap, a flamethrower with a propane tank was found inside. Medical bags containing miscellaneous medical equipment and antifa stickers, belt with pouches containing rocks. Also taken from Matthew as evidence was his; Antifa flag, empty green bag, metal helmet, and metal scraper,” the complaint states. “Matthew stated that he was going to the protest, but denied that he was trying to incite a riot. Matthew also denied knowing that the protest was declared an unlawful assembly.”

dogismycopilot is right. Individuals like Matthew Banta are not just a threat to law and order but to life and limb. Right now, it looks like guns will become more common, not less common at protests. It doesn’t take much physical strength to wield a handgun or a rifle. With flamethrowers in play already, it looks like a heated autumn lies ahead in the USA. It’s time for American authorities to disrupt the leadership of any violent factions before it’s too late. Anything less is criminal negligence.