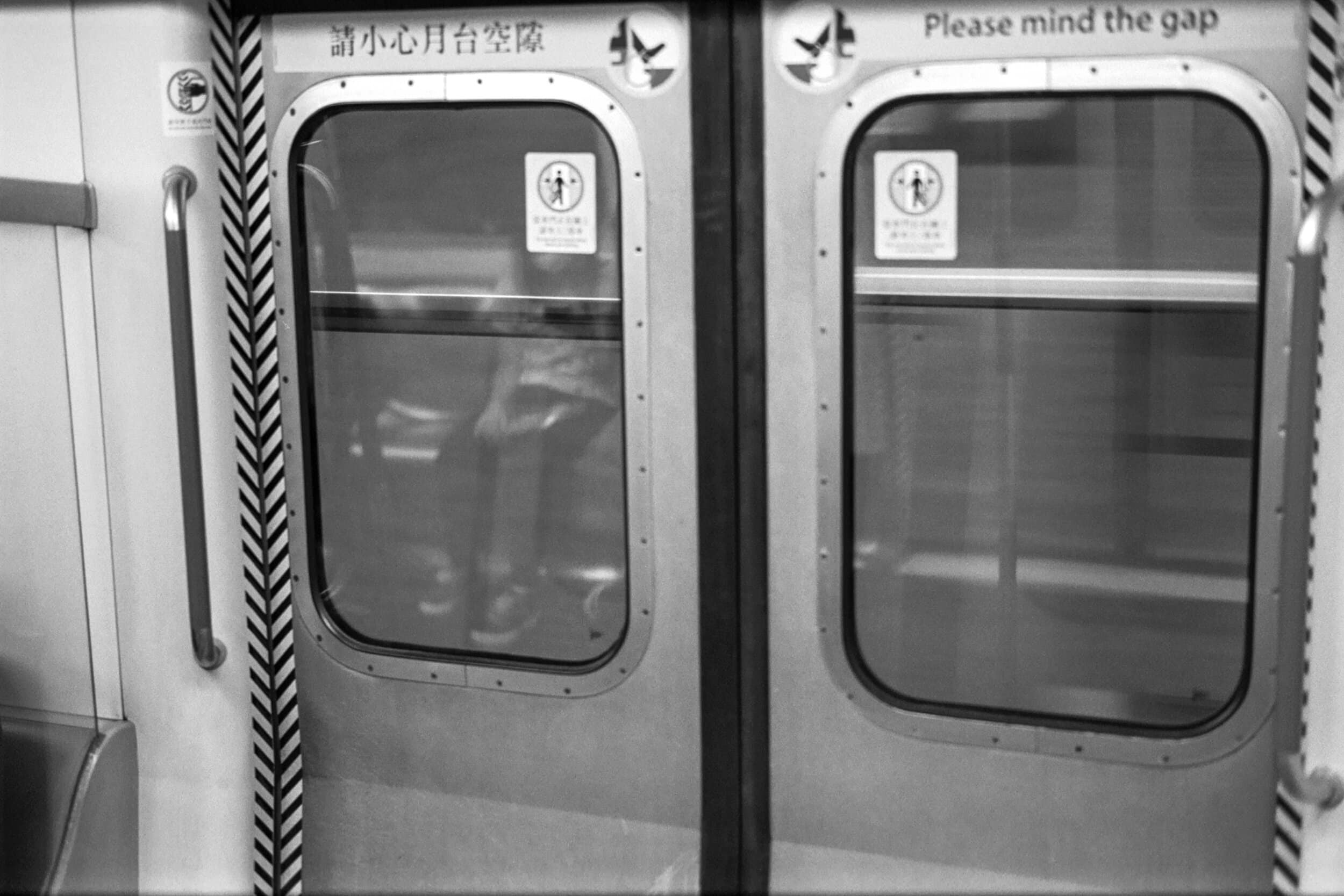 Banality of travel, every subway car
we’ve all seen in photos: Hong Kong, New York,
Moscow, Tokyo, London or Toronto;
just a visual fragment is the detritus
of modern consciousness, your subway cars
mean nothing more to me, less, than my own

How can I see inside Japanese existence or
the mysteries of the Russian soul, or feel Filipino sense of complacent helplessness
and anger (their entire stock of able, active men, and those men’s women and children,
wiped out by E. Otis and J. Smith in just a few years).

I want no prisoners. I wish you to kill and burn, the more you kill and burn the better it will please me. I want all persons killed who are capable of bearing arms in actual hostilities against the United States,

Images will no longer do. Too banal.
Talking images mean something, yes, the movies,
but the penetrating step is in words. To make us feel
again the pulse of a mind. Dostoevsky’s frenzied existentialist
criminals or Tolstoi’s high-minded princes and naive debutantes.
To wake one morning to the crimp of fresh snow, the smell
of chocolate and strawberries from last night’s ball
floods in. Meeting someone who matters, touching eternity’s
companion soul, rare and wonderful bliss.

We only really love twice. Some not once, only feel sordid
longing, a burning in the crotch, primitive
like a fox’s blood hunger for the hens, an urge to the vixen.
Explain to them the choral radiance of a shared night sky,
invokes embarrassment or a snicker of contempt.

Better they say an afternoon of ball and beers,
or a lean drive through the hood, or for the materialist,
a test ride in the latest Lexala luxury car. Beautiful, inanimate,
an auto can neither talk back, demand emotions or complain.

The Japanese were allowed dominion in Korea, if the Nips
promised to keep their snouts out of American business
in the Philippines, a deal to suit all imperialists.

The present war is no bloodless, opera bouffe engagement; our men have been relentless, have killed to exterminate men, women, children, prisoners and captives, active insurgents and suspected people from lads of ten up, the idea prevailing that the Filipino as such was little better than a dog…

There’s no forest left in the Philipines. Bare as a friar’s head, Spanish protectorate forgotten,
no talk from them of democracy or freedom while the jungle thrived.
Seoul too has its subway photos, part of the developed world.
Urban rapid transit comes now to Manila. Progress.