Ozymandias is one of the great poems of the English language, even if Shelley was a confused, womanising wife-swapper who drove his first wife to suicide. 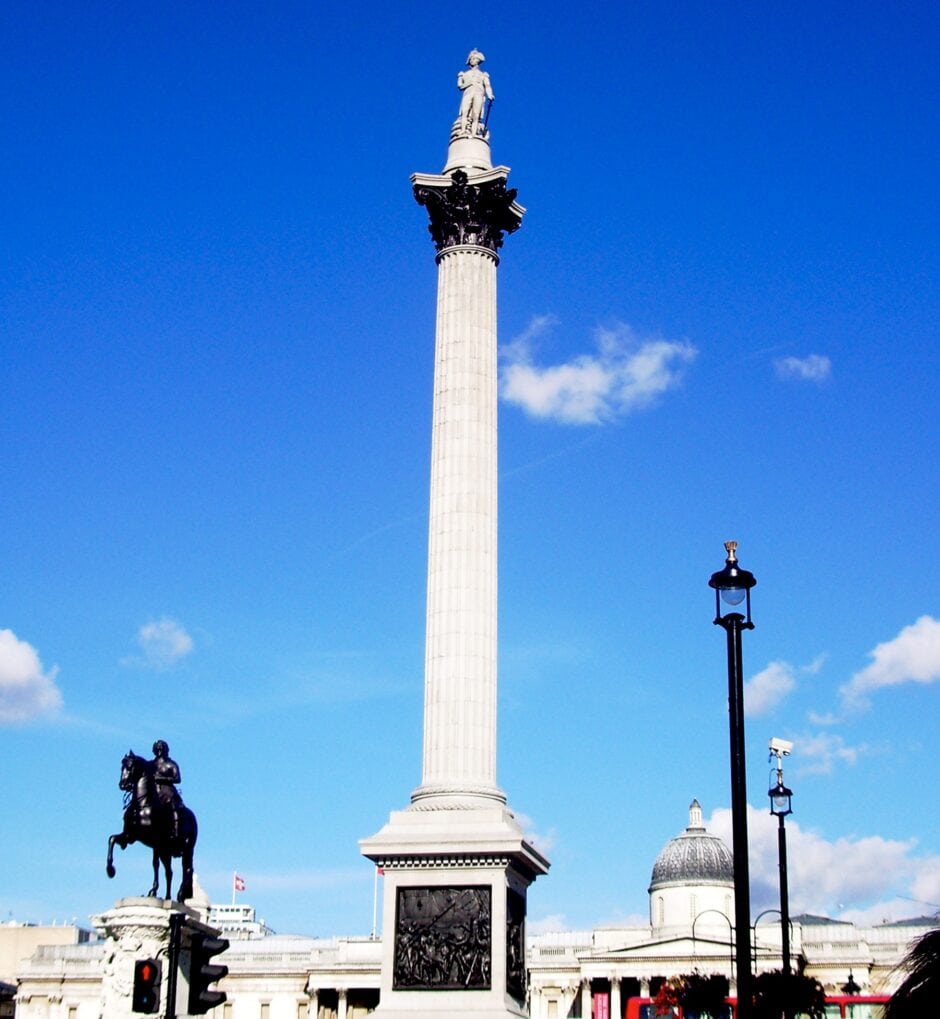 Craig Murray, indefatigable Scots nationalist,1 invoked Ozymandias to characterise the BLM iconoclasm: Ultimately, All Monuments are Ozymandias – Craig Murray. No great man and no great woman lives without feet of clay. We are all hypocrites and heroes of our time, more than most.

When Horatio Nelson helped to “free” the Kingdom of the Sicilies from Napoleon and restore its appalling autocratic monarchy, Neapolitan writers and intellectuals were shot and hung on Nelson’s flagship, anchored off Naples so the mob could not intervene to save them. Nelson watched some of the executions between bouts of shagging Lady Hamilton. I do not recommend toppling Nelson’s column; but I do advocate some real information about him in an education centre under the square. 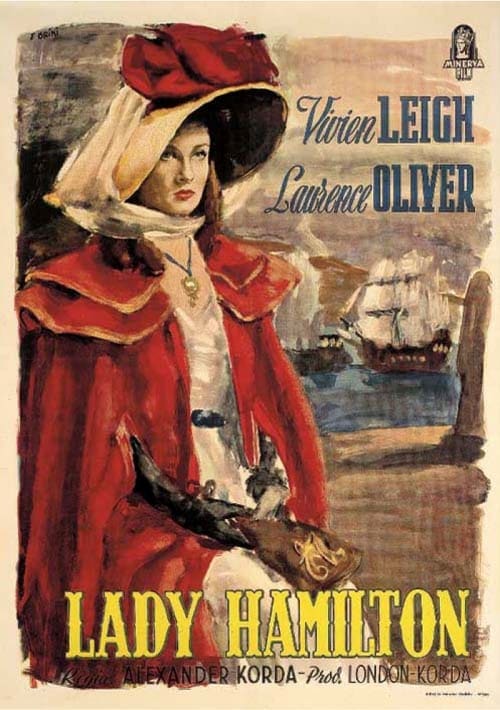 Evidently the monuments to Nelson will need to come down, as the most Noble Lord Horatio Nelson, Viscount and Baron Nelson, of the Nile and of Burnham Thorpe in the County of Norfolk, Baron Nelson of the Nile and of Hilborough in the said County, Knight of the Most Honourable Order of the Bath, Vice Admiral of the White Squadron of the Fleet, Commander in Chief of his Majesty’s Ships and Vessels in the Mediterranean, Duke of Bronté in the Kingdom of Sicily, Knight Grand Cross of the Sicilian Order of St Ferdinand and of Merit, Member of the Ottoman Order of the Crescent, Knight Grand Commander of the Order of St Joachim is a murderer of journalists and an agent of tyranny.

Curiously, despite Admiral Nelson’s invaluable service to the Crown, first his mistress, then his beloved daughter Horatio struggled to stay out of bankruptcy prison.

The one-time favour of dukes and kings availed her naught. Her time and her protector had passed on. 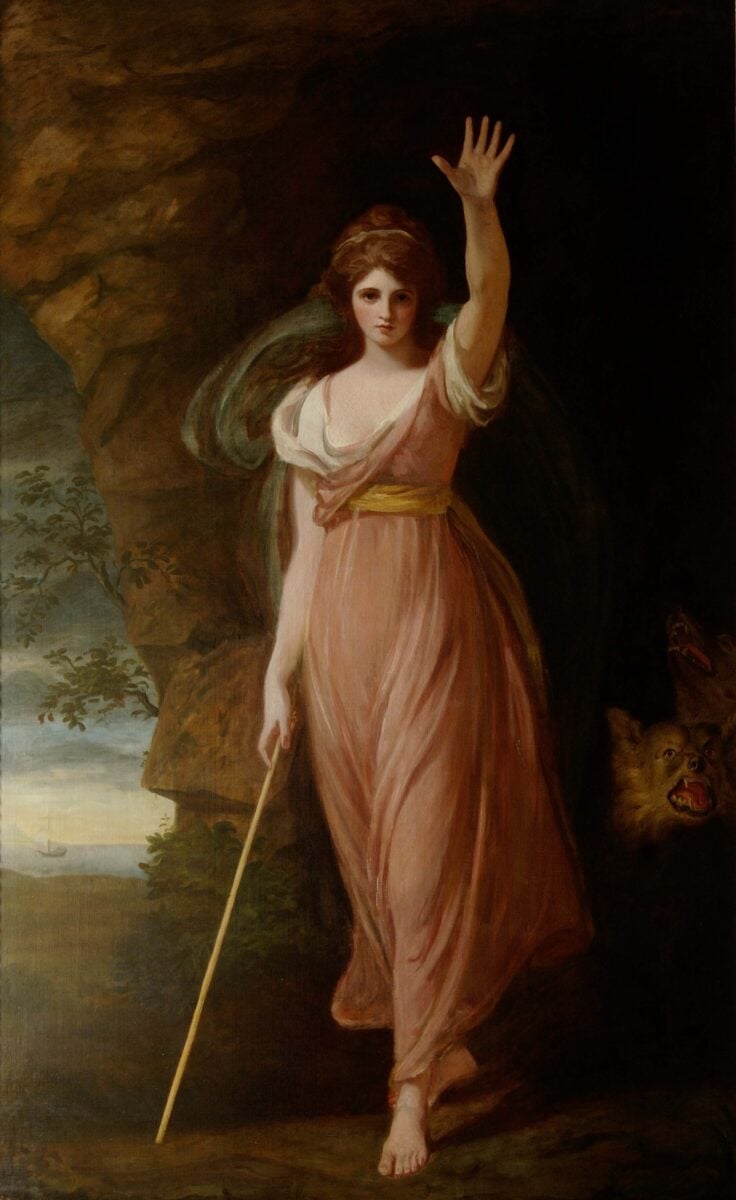 When will all the monuments to Shelley himself to be torn down? While we are at it, shall we tear down the monuments and cancel the university courses dedicated to the study of his brilliant wife’s masterwork, Frankenstein?

There’s an excellent film, chronicling some of the excitement of the Shelleys relationship and their relationship with Lord Byron (who had a daughter with Mary Shelley’s half-sister): 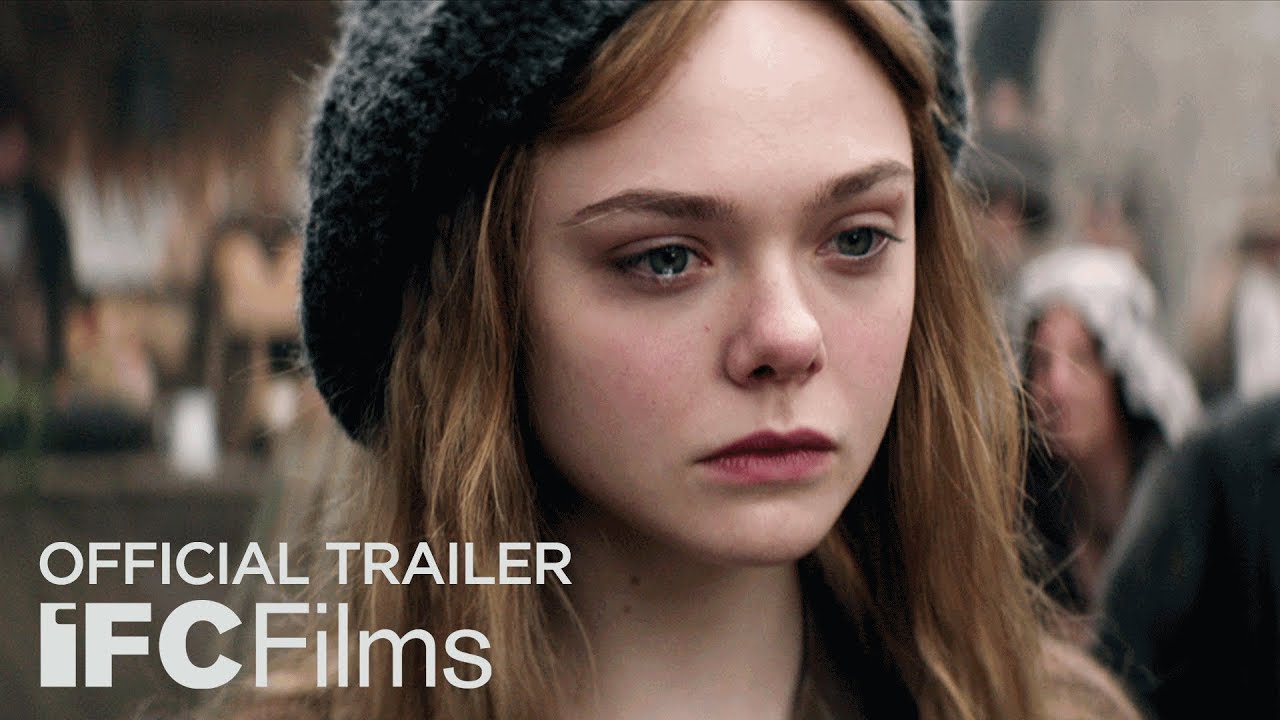 Almost everyone in the Shelleys social circles has earned vilification. Lordy Byron in particular forcibly separated a child from its mother, Allegra, who without adequate love or care perished at five. There will be no one left to admire, no one left standing. Like a Western Taliban, we have turned upon ourselves and our culture.