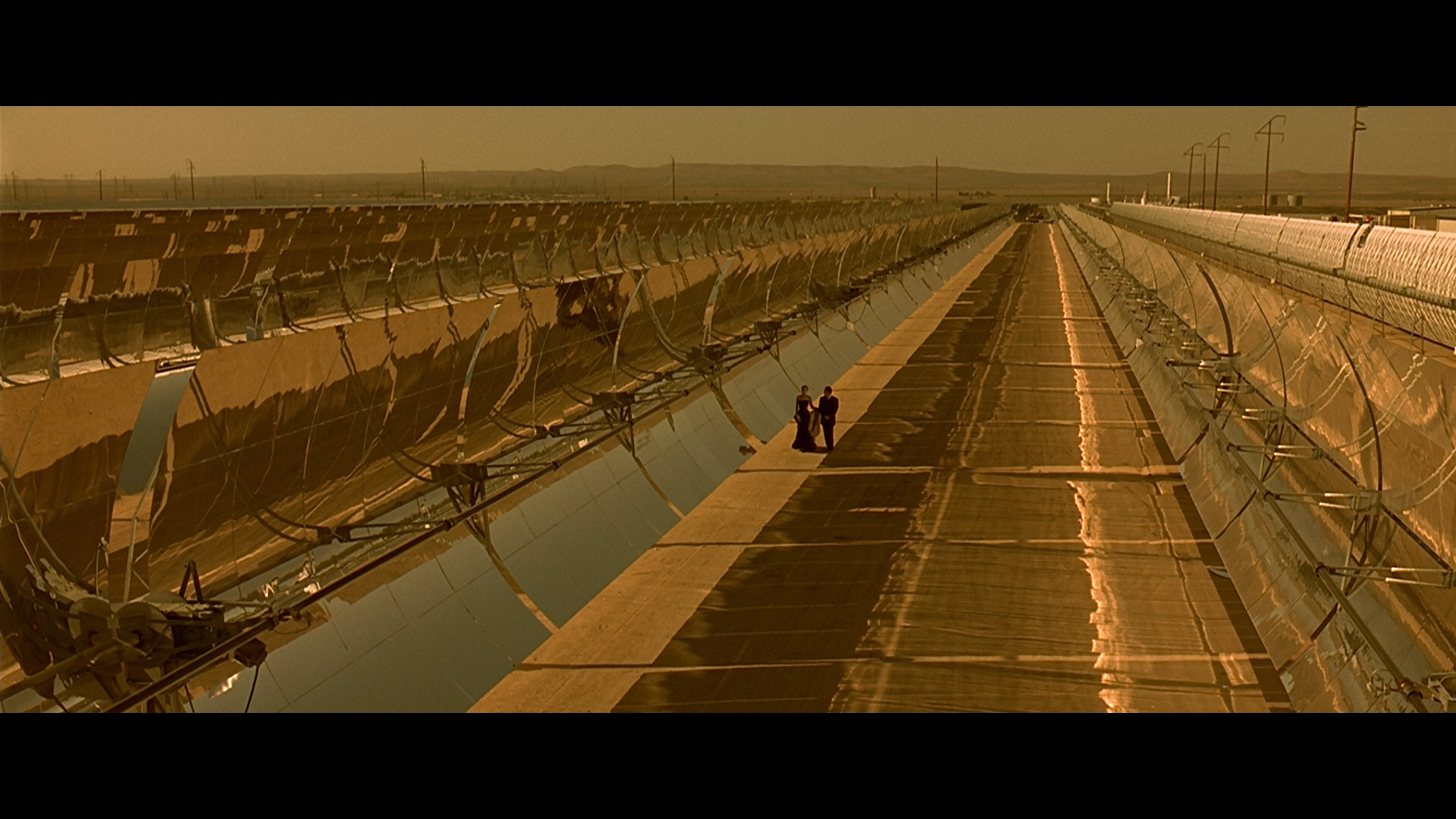 I’ve been talking about Neo-feudalism for a a good few years now. My hopelessly naive relations in Canada always dismiss this kind of talk. Even Europeans see Neo-feudalism as a future menace, not as an immediate threat. Very sadly, neo-feudalism has now arrived in law in Nevada according to librul:

Nevada Governor Steve Sisolak is trying to lure high-tech firms into his state with an offer to allow them to effectively form independent governments at the county level, capable of levying taxes and even forming courts.

You can leave the company store but your social merit rating will follow your bio-installed chip wherever you go.

Handing the courts over to private entities is a profound abdication of the fundamental responsibilities of government. Any government who so does has compromised their right to govern at all. The whole mandatory arbitration system along with its sister, the no-class action clause, is corporatist plutocracy, plunder and exploitation. Both should be illegal. Separate private city-states with their own laws is far worse.

When will the people of nominal democracies in the first world wake up to take back control of their countries and laws? Social equality and equal opportunity were direct lessons of the second world war. Enlisted men who had fought for their country returned home and refused to accept the old order. Salaries of working people went up, social nets were built to prevent these trained soldier-citizens from overturning capitalism altogether.

It is my sincere hope that equitable society in the context of a regulated market economy can be rebuilt without world war or revolution or civil war. But humankind are a forgetful lot. Again, we’ve forgotten the price of massive armed conflict. Not for the first time. The normal pattern of massive armed conflict (what we now call world wars) is to come every fifty years – two generations to forget its cost and half a generation to escalate hostilities to armed conflict.