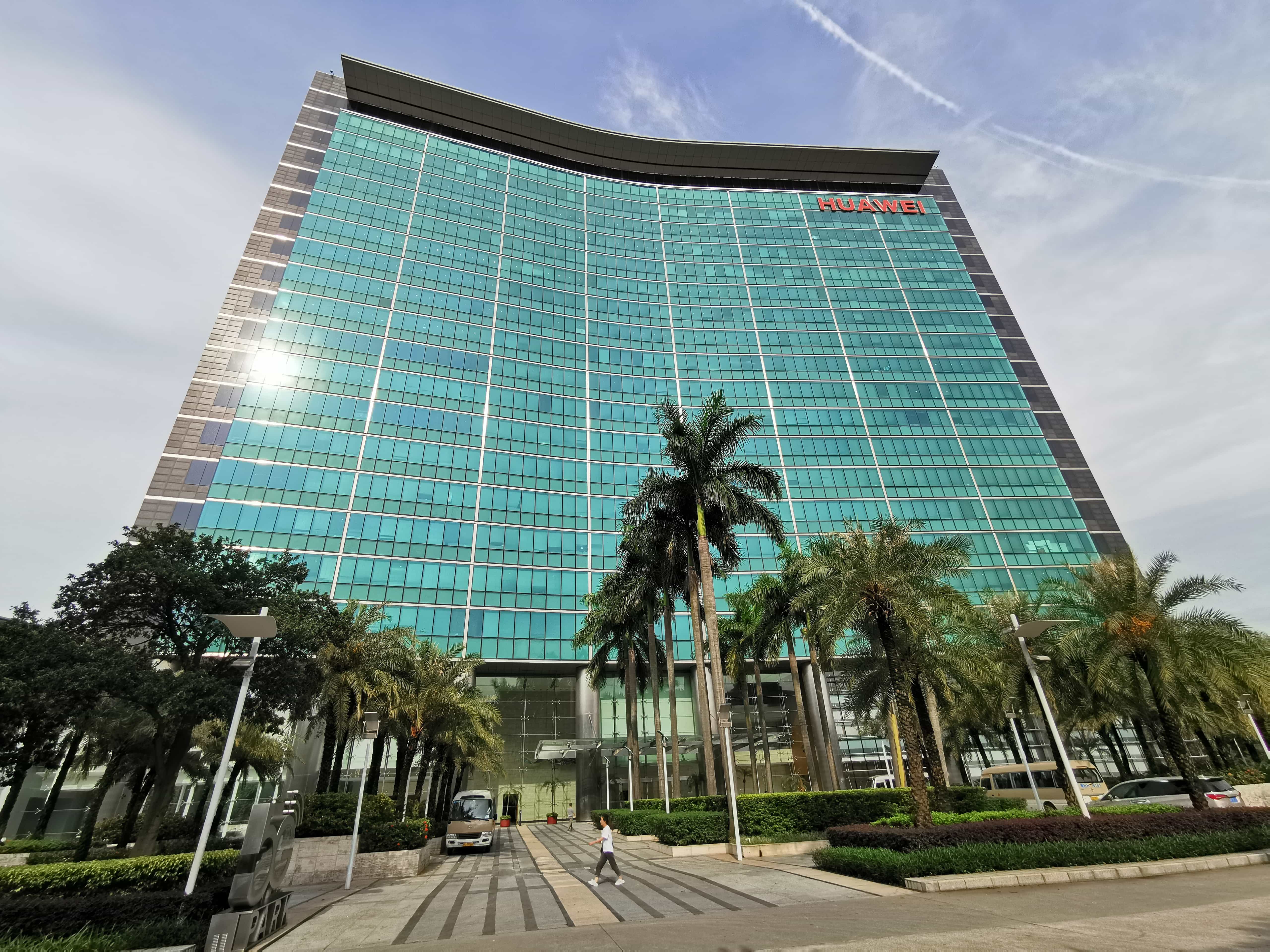 Whom to trust: Huawei or the NSA?

The US are playing dirty again in IT, barring their competitors from the playing field: FCC Blocks Huawei, ZTE From Lucrative American Markets.

Iconoclast422 points out the ludicrous hypocrisy of the US anti-communist, pro-capitalist, semi-libertarian cheerleaders:

You got AMZN forcing it’s small business competition to close, you got AAPL blocking its competition from even entering the market at all. And they call this capitalism.

Philipat answers that what we live under now is not capitalism but fascism:

I might argue with the term fascism, it looks more like corporate plutocracy on the surface to me. Corporations enjoy the same rights as people but do no carry the same level of personal responsibility, corporations can fund and interced in electoral campaigns. The US is run by the wealthy, for the wealthy.

Mike1010 suggests all tech is compromised and that one needs to choose one’s master.

Edward Snowden has revealed a long time ago that US spy agencies have been spying on the whole world. This means that non-Chinese made equipment is probably compromised by US spy agencies.

The US government has a much wider reach and a lot more influence around the world, than China. So, if you are traveling around, then you are probably better off using a Chinese made phone. Although even in this case, there is no guarantee that some US spy agency didn’t tamper with your phone during its shipment from China.

I partially agree with him, that as a citizen of Empire, I should not possess empire’s devices as they can and will be used against me if the occasion arises. We all keep far too much personal data on our mobile phones and connected devices (tablets/iPads, computers). On the other hand, the CIA and NSA are combing every single Huawei, TP-Link and ZTE device for compromised code and backdoors. They’d urgently like to announce these backdoors and have to make do with made up stories, seeking malice in holes in core open-source network libraries like Telnet.

Metachron, also feels he has more to fear from domestic American security agencies than the Chinese.

I have a Huawei P30 handset purchased in Canada – an excellent, high-performance phone, still running Android. I figure if the Chinese are spying on me through a chip back channel, its better than the NSA. I don’t have much that the Chinese can use, and they aren’t coming after me. The USA, on the other hand, I’d shut off at the source.

I would reset the phone to the Aurora OS if I could. At least then you might have the freedom to hack and update your own device. Remember when you could do that with Android? Didn’t last long I know.

Yes, the excitement with Android in the beginning is that unlike the iPhone, it would be free and open. Instead it changes radically with every iteration making it almost impossible to keep applications up to date and secure. The Google Play Store is steadily more and more locked down against any applications which will interfere with government prying and/or Google advertising.

What we really need is a mobile OS which is simple, reliable and secure. The only country still building that kind of technology is Russia. The Western way, at least as far as Silicon Valley has taught us, is to try to build products so complicated and proprietary that we can keep our competitors and users from ever understanding them, let alone build on them.

By “we”, I mean free-thinking citizens of empire who value their privacy. It’s astonishing the best we can do for a mobile OS is LineageOS or /e/, both simply de-Googlised versions of Android, ported to a select range of hardware. The work Gaël Duval and the LineageOS development team are doing is admirable and invaluable (/e/ is the fastest affordable path to a secure and private smart phone) but their work remains too close to source, and hence intrinsically vulnerable.