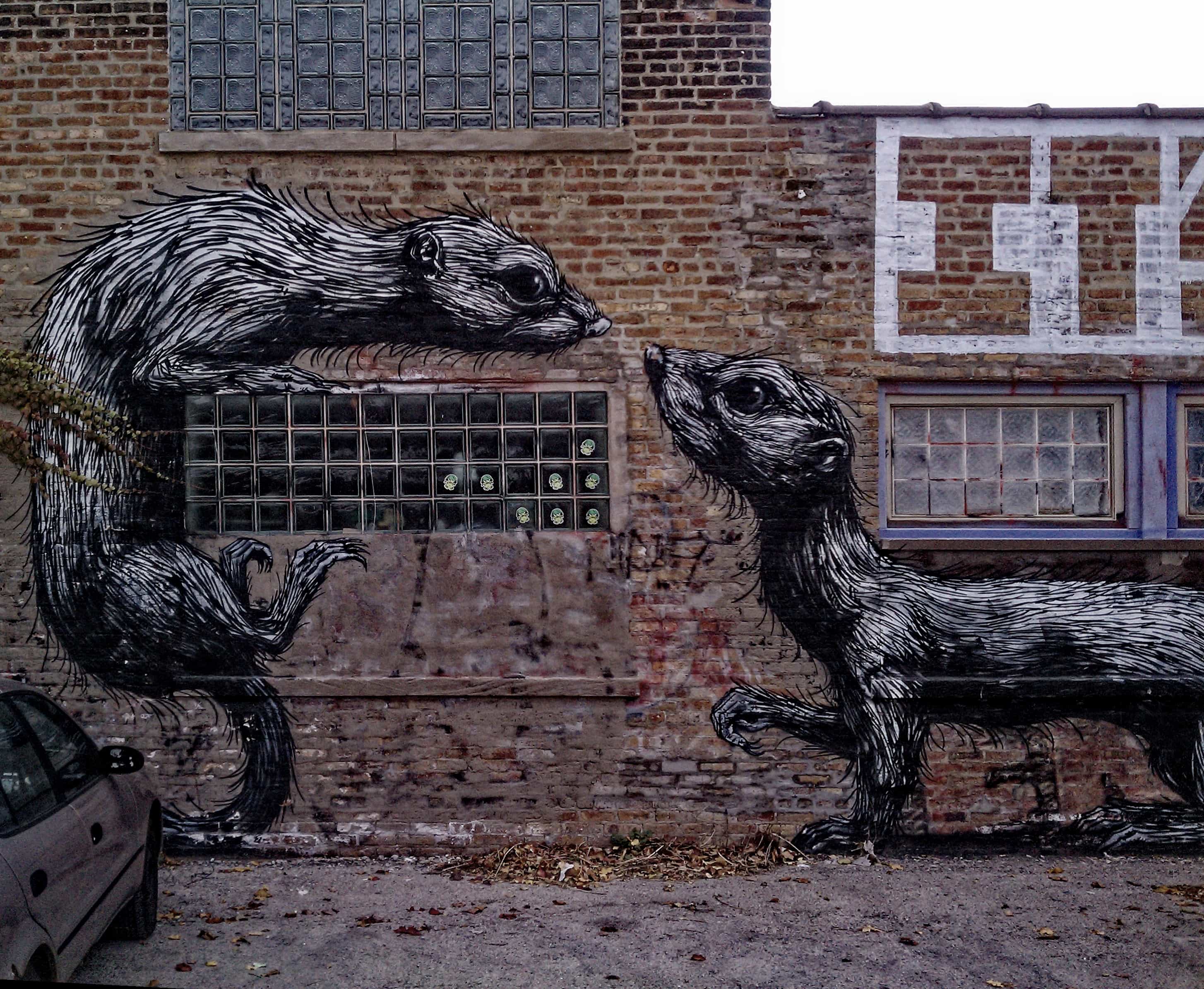 How the COVID-19 Economic Crisis Could Destroy the United States

Dmitry Orlov has been predicting the destruction and demise of the US Empire since 2006. He considers its situation to be very similar to the USSR in which he grew up. I lived in the Soviet Union before it disintegrated under perestroika (reconstruction). Glasnöst (clarity, openness) would not have been such a problem if incompetent senior planners had not tried to reconstruct the economy with inadequate preparation or understanding of a market economy. Orlov has been off by at least ten or fifteen years in his projects – and sorely disappointed. In fairness to Orlov, it did take hundreds of years for the Roman Empire to die.

The COVID-19 pandemic is the kind of unexpected event which shakes the foundation of an economy and a social system. Much like World War I shook Imperial Russia, who had been making steady progress on economic and social reform under Nikolai II since the failed revolutions of 1905. The additional burden of manning and paying for a war effort left the barnyard door wide open for Bolshevik revolutionaries to rabble rouse.

2) It’s very unlikely the USA will collapse in a single historical event. As a capitalist nation, the USA is much more decentralized, fragmented and anarchic (in production and distribution of the wealth it produces and consumes) than the USSR. The USSR was a centrally planned economy: when Gorbachev committed the mistake of demoralizing and destroying the CPSU, he automatically destroyed the USSR. That will not be the case of the USA: the fall of Washington D.C. – or even Wall Street – would not be the immediate end of the USA.

Will the USA anihilate the rest of the world before it would disappear, in an act of nihilism? A lot of known unknowns – let alone unknown unknowns.

Will the economic breakdown and mass unemployment consequent to COVID-19 measures end with Americans fighting one another in gangs like the rats warring in the restaurant districts of New Orleans and New York? 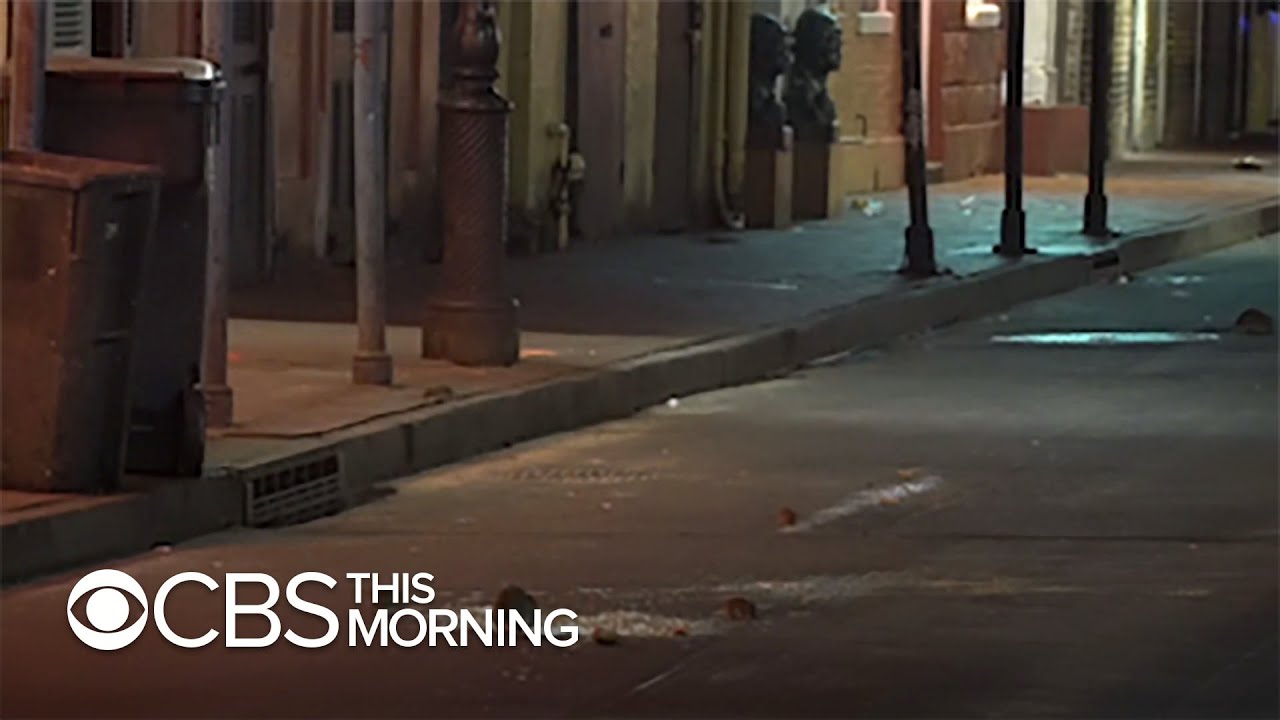 An even more interesting question is what would the disintegration of the USA mean to the rest of the world. Would the world be better off?