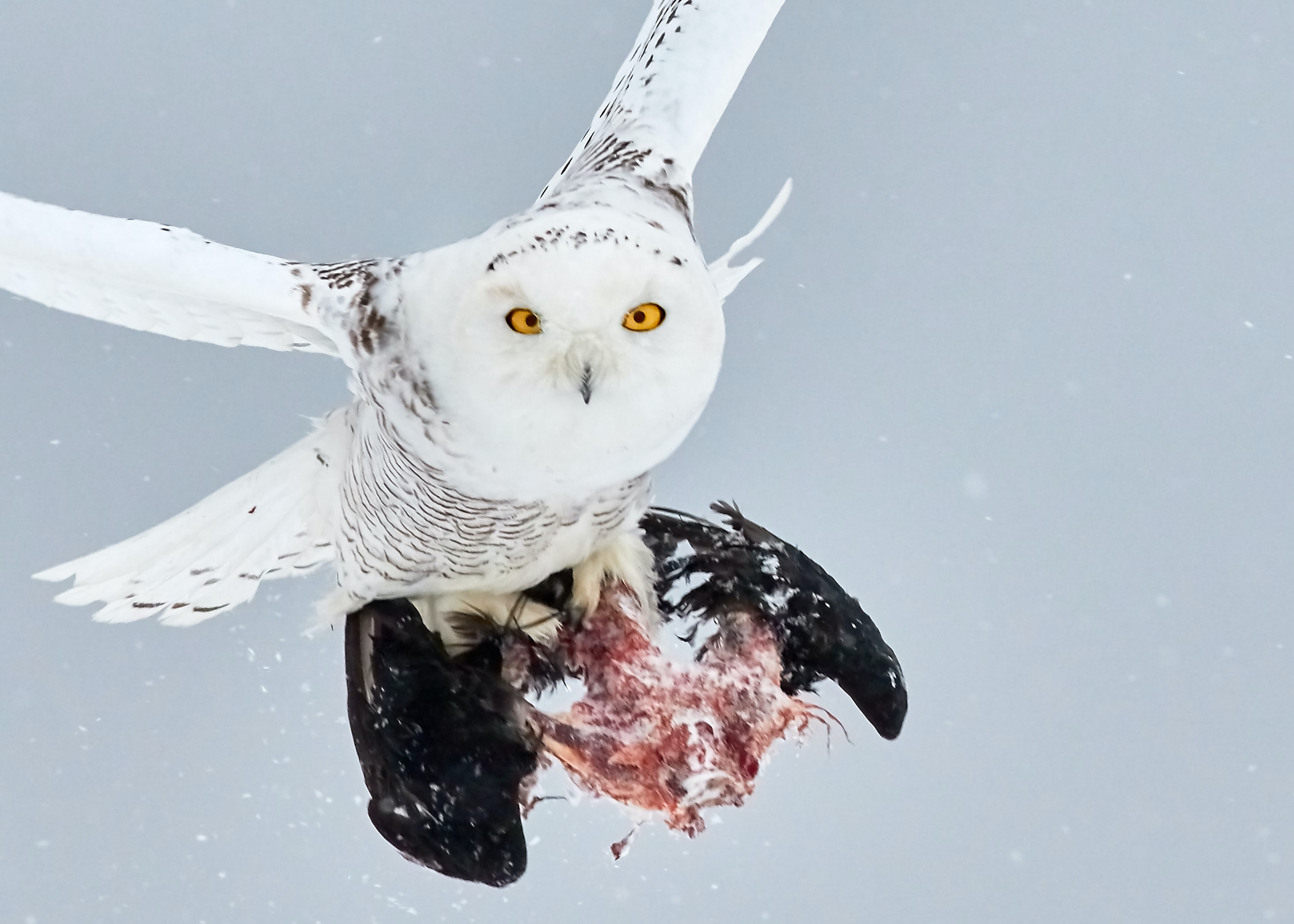 Often when people discuss American healthcare, we get lost in details of costs and difference kinds of insurance. sha384 over on Zerohedge summarised the situation rather better. Americans suffer, both coming and going.

America has a predatory healthcare system where you’re bankrupted as soon as you need a bandaid. Also american food regulations seem to be geared towards pushing its population into the healthcare system.

Don’t pretend you’re smarter, we’re all trapped in a kleptocratic system ruled by psychopaths. It will get worse before it will get better, we’re not yet at the point where we have nothing left to lose.

It astonished me that Americans still don’t want universal health care, when their privatised health care system is between two and five times less efficient than either Canadian or not allowed to assist the elderly in dignified death.

There’s really no path out of this ideological nightmare. The medical industry gets wealthier, the middle-class are hollowed out.