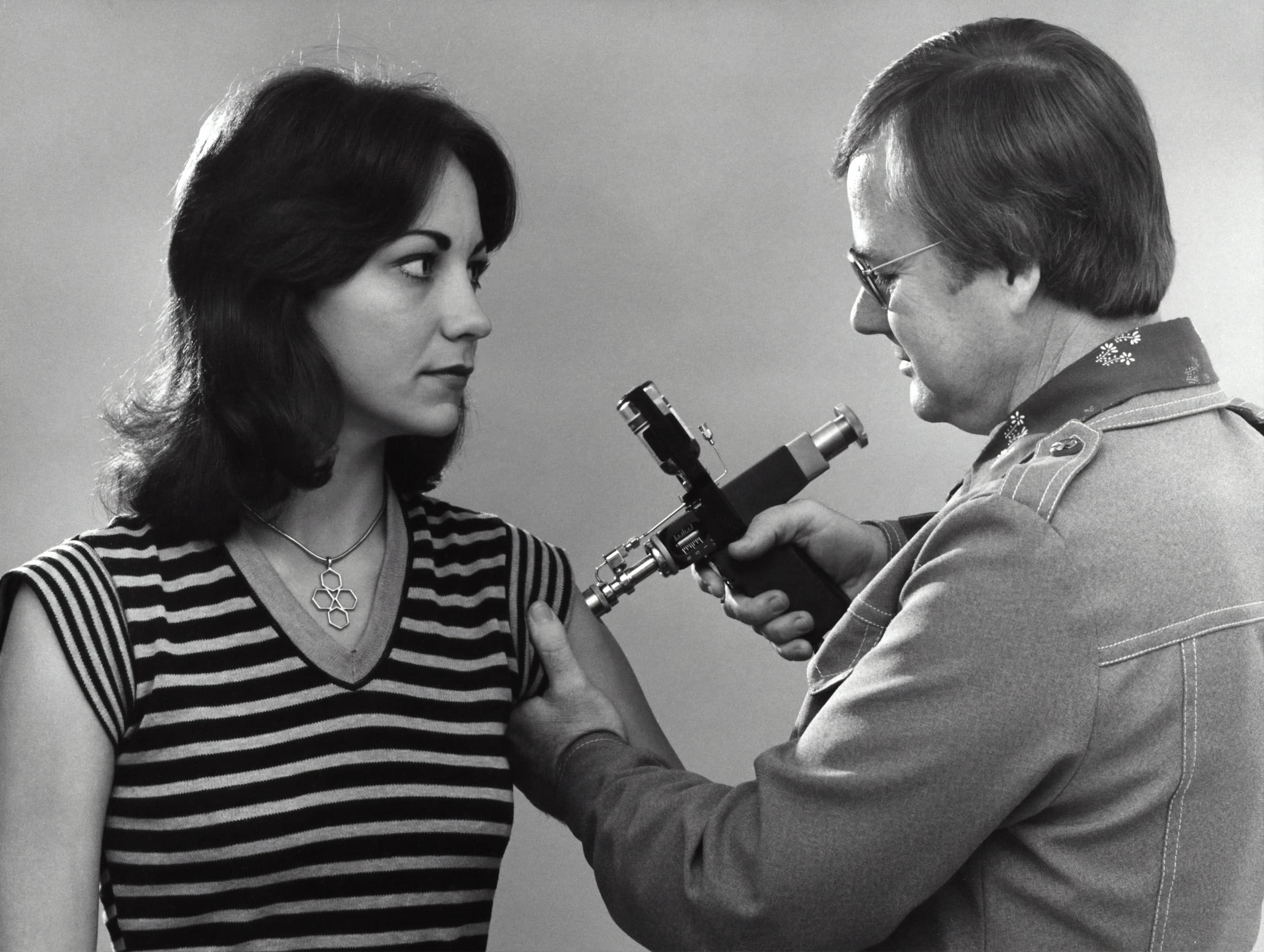 Coronavirus – Is it a biological weapon and if so who does it belong to?

There’s been a lot of speculation on where COVID-19, aka Coronavirus came from. On Zerohedge, commenter PKKA put a few pieces of evidence together in what he believes is a smoking gun:

They decided to play God, but they are not gods. They are pathetic pieces of shit, dirt polluting our wonderful planet!

The American elite is trying to quickly forget this topic. In the United States, they hoped that an article in the international journal Nature from November 2015 would remain forgotten.

Even then, American scientists reported on experiments with bats. It was reported that they obtained a new type of dangerous virus for humans.

“We investigated the SHC0914 virus, which was found in horseshoe bats in China, and created a chimeric (i.e., new hybrid) virus consisting of a surface protein and the basis of SARS virus that was adapted to mimic a human disease. The chimera infected the cells of the human respiratory tract, ”the material said.

In March of this year, the editors hastened to correct the publication to avoid possible publicity. Most likely, this was done with the instructions of the American authorities.

Another story casting a shadow on the United States is the detention of the leading chemist and biologist of the oldest American university at Harvard Charles Lieber. Almost every publication published material in which the scientist was accused of collaborating with China and creating COVID-19.

The media reported that Liber was arrested in January 2020 on charges of providing false information to US federal authorities about funds allegedly received from the PRC government. It has been argued that the detention of an American scientist has nothing to do with the new coronavirus.

The fact that the United States is responsible for the spread of deadly disease in the world is evidenced by the development of biological weapons in laboratories around the world. Just recall the experiments on Georgian citizens in the laboratory of the Lugar Center conducted by the US military medical group. The Americans hid this information to the last.

Other facts support the spread of coronavirus Washington.

The US began to lose influence in the world. Trade wars with Europe and China, the failure of operations in the Middle East, the growing “bubble” of external debt. COVID-19 could become an American weapon to gain time or punish potential enemies.

It is the American elite that is behind the spread of the deadly virus. The special services had to carry out the COVID-19 mission so that fewer people knew the truth.

However, according to statistics, the number of coronavirus infected in the United States approached the mark of 400 thousand people. This means that the creators themselves began to suffer from the spread of a deadly disease. This is an epic failure of miserable assholes who imagine themselves to be gods!

His followup comment is just as full of information:

What do science grants smell like? What a strange question – you say. In our case, they do not smell like money, they smell like death! An analysis of the scientific literature showed that the coronavirus, which is now killing thousands of people around the world, was developed by order of the EcoHealth Alliance, a division of the United States Agency for International Development (USAID), which deals with environmental and health issues with US government grants. A whole scientific international took part in the creation of the virus – 9 scientists from 6 research centers in the USA, China and Switzerland (full list below).

Once again we ask ourselves the question – why investigate the possibility of infecting people with a virus that does not exist in nature? Why did the US Army Institute of Molecular Pathology (AFIP) in 1997 remove the lung tissue of a resident of Alaska who died in 1918 from a Spanish pandemic and was buried in permafrost? Well, here the answer is clear and officially confirmed – in order to recreate the strain of this disease H1N1, which was done in 2002. And then, as if by themselves, varieties of this flu arose. In 2002-2003 – Severe acute respiratory syndrome (SARS), better known as SARS; in 2009, an outbreak of a new strain of the H1N1 virus subtype virus, known as “swine flu”; in April 2013, the appearance of the H7N9 “bird flu” variety in China, when 175 of 543 cases died.

The Nature articles can be found here:

Besides fomenting war with China, what’s the possible benefit to the USA? FEDbuster has an answer:

Millennials nick named Wuhan 19 “the Boomer Eraser”. Sure solves some of the pension and social security underfunding issues. Problem is it’s destroying the world’s economy, but maybe that was the plan from the beginning?

This is the first in a series of rescued comments. The goal is to provide thought-provoking comments some context and a longer life. Photos is Unsplash licensed from CDC and came with this contextual caption.

Created in 1976, this historic photograph showed an adult female receiving a vaccination that was administered by a public health clinician, by way of a jet injector, also known as a “Ped-O-Jet®”, during the nationwide Swine Flu vaccination campaign, which began October 1, 1976.