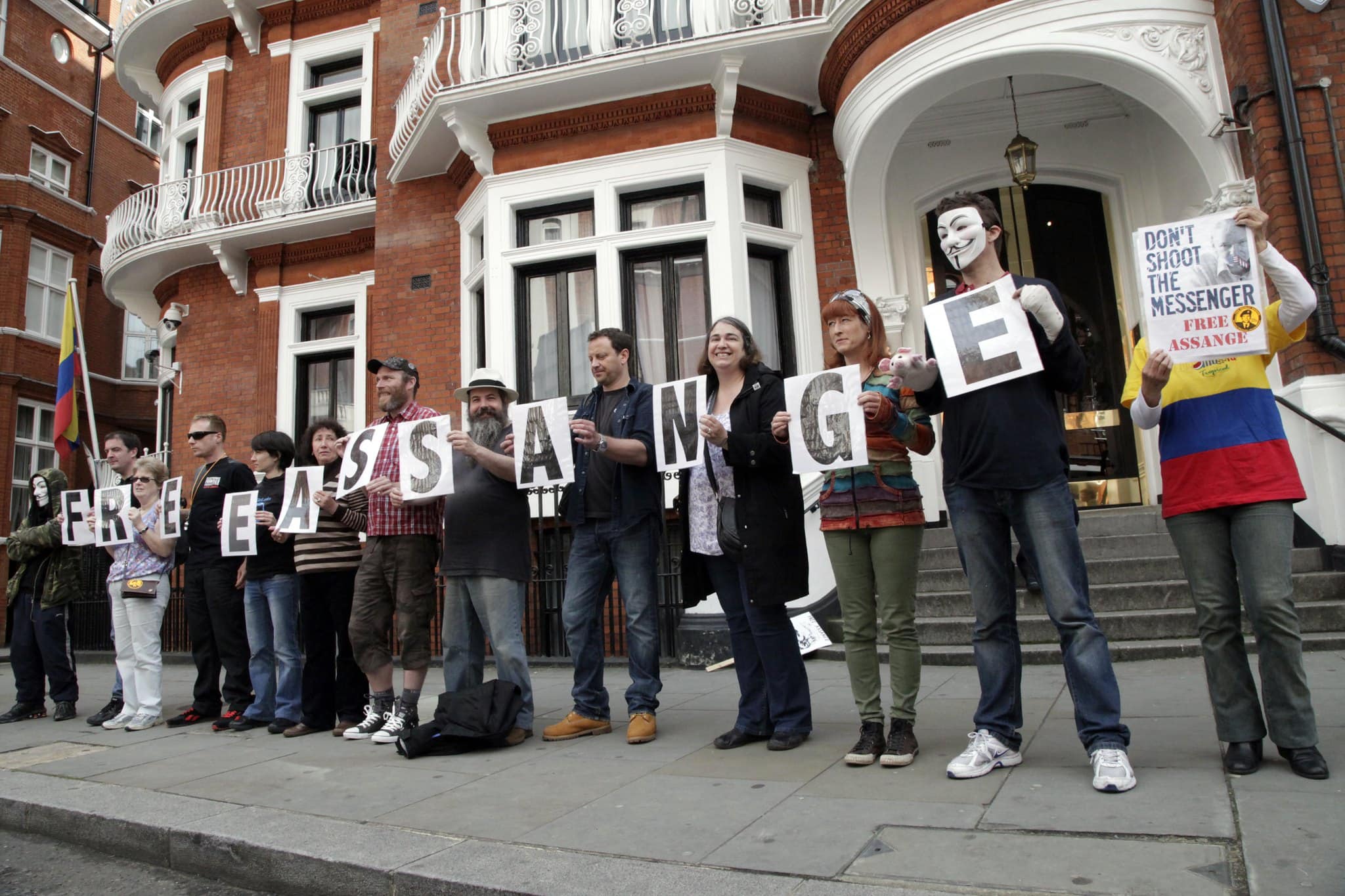 There was a very good chance that Corbyn could have come to power some time in the last seven years. Corbyn would have let Assange walk – albeit there’d be a reasonable fine for bail-jumping. The EU human rights law still has jurisdiction over the UK so there’s a good chance that the extradition will be tied up and unsuccessful. Based on US behaviour towards whistleblowers in the last fifteen years, there’s every reason to suspect Assange will be scapegoated and that his safety is in danger.

The reason Assange was dragged out of the Embassy this week is that the US had finally given up waiting for the exit of the UK from the EU (no deal Brexit should have taken place last week) and will have to take its chances against EU courts whose standards for human rights – for better or worse – are much higher than those of the United States or Great Britain. 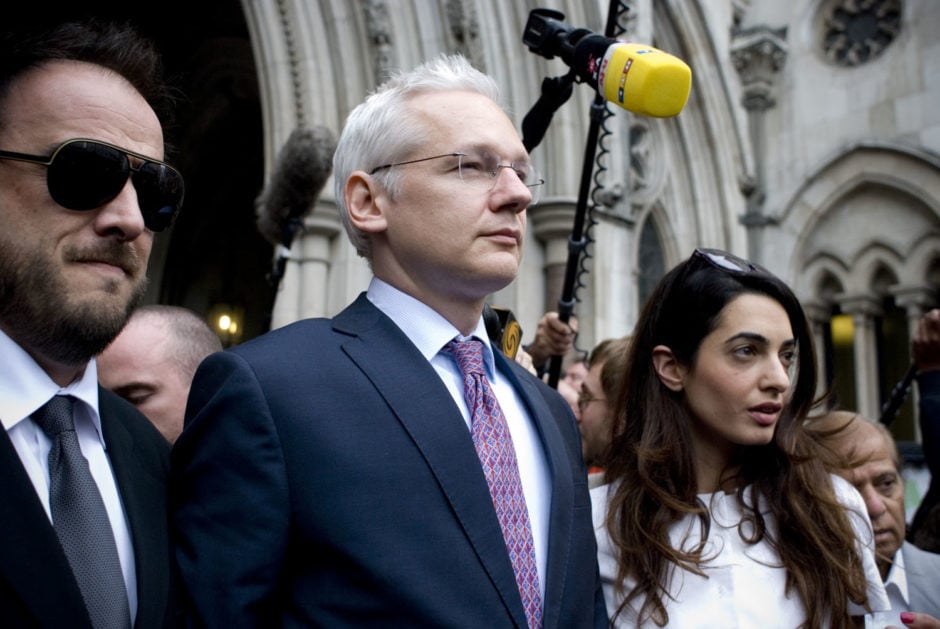 When I was in high school, the USSR was infamous for its persecution of dissidents like writers and thinkers Alexander Solzhenitsyn, Andrei Sakharov and Vasily Aksyonov. When I grew up, the United States has become infamous for its persecution of dissidents (‘whistleblowers’), suspension of habeas corpus, violation of the Geneva Convention (‘enemy combatants’ and waterboarding) and its executions without trial (drone strikes). In contrast, Russia is now well known for its systematic advocacy for international law and national sovereignty.

What a curious world we live in.