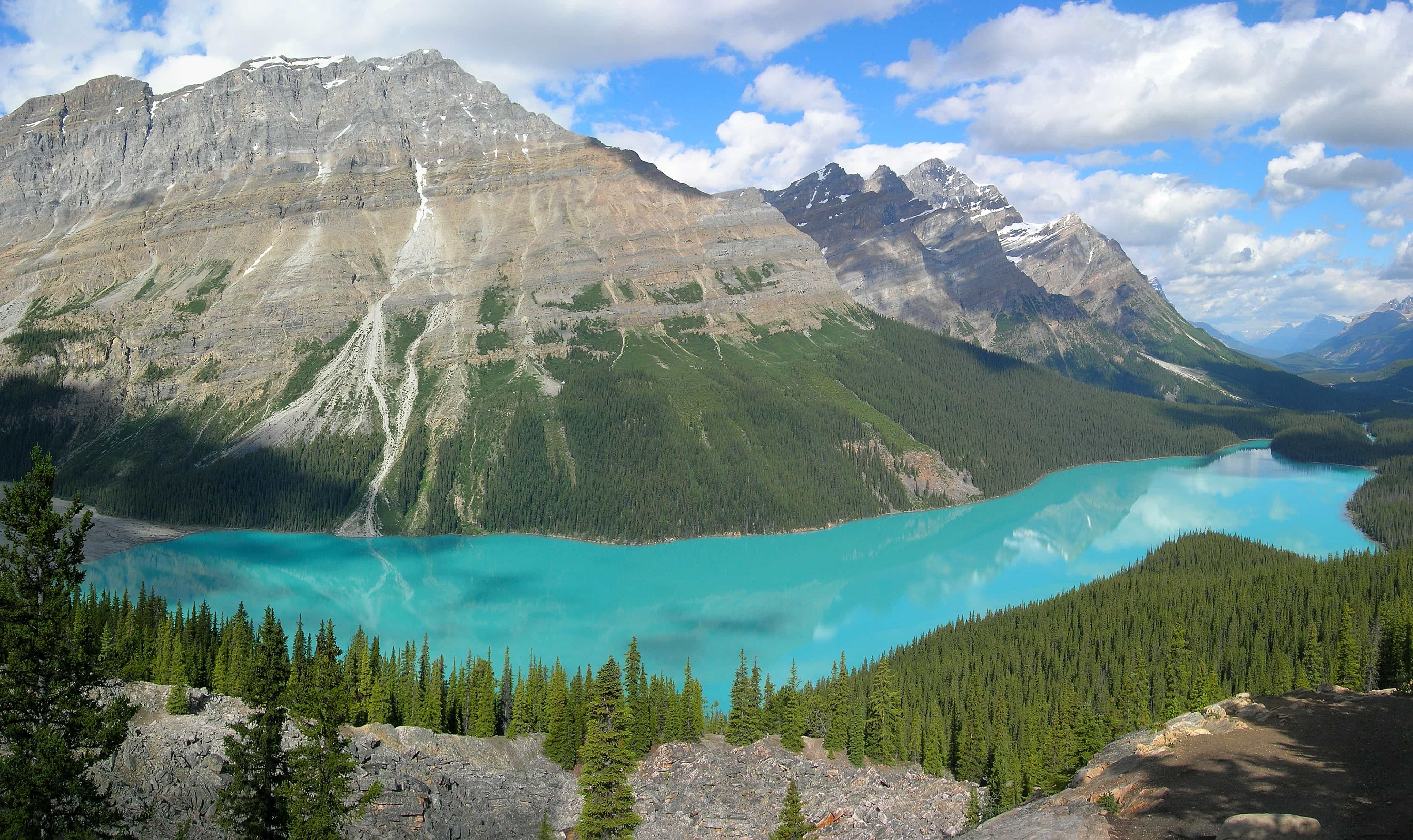 Will Canadians ever have to pay off their national and provincial debt?

Canada’s national debt is almost CAD $2 trillion, including provincial debt. This is roughly equivalent to GDP. Until the last ten years, it was conceivable that Canadians could tighten their belts and pay off their debts. Since then Canadians’ stomach for belt tightening has diminished, dependency on social programs increased while the numbers of non-productive citizens (Canadian born citizens with inadequate education or intellect for modern economy, elderly coming in on family unification programs) relentlessly rise.

There’s a school of thought which suggests the debt will be just reset. Jim Bob Brown is typical of this mindset:

Canadians are in for a very rude awakening … relatively soon. I don’t think it is even debatable any more that much debt is simply not repayable. It will never be repaid. When we look at national debt we are, indeed, almost always just looking NATIONALLY. Factor in provincial/state and municipal debt as well … the situation is far more dire than all but a few are prepared to admit. The shell games and other financial/economic trickery will not work much longer. So, what will the ultimate solution be: One has to assume that there will be some kind of giant “reset.” On XXX date all debt is erased, and we all start again. What other actual option is there?

Let me tell you Jim Bob what the other and more likely option is. You’re not likely to enjoy what you hear.

Here’s how it’s done. Canada will be declared bankrupt. Natural resources, ports, airports, national parks, hospitals, universities, schools and water supply will be demanded by the international creditors (the Fed owners basically). If Canada refuses to give up those assets, the country will be blockaded. If that doesn’t work, Canada’s nerve centers will be taken over by force.

Just ask the Greeks or the Russians (Yeltsin years) how it’s done. Canadians will be paying their Rumplestiltskin debt, whether they like it or not. Your grandchildren have been sold into virtual slavery in their own land (1).