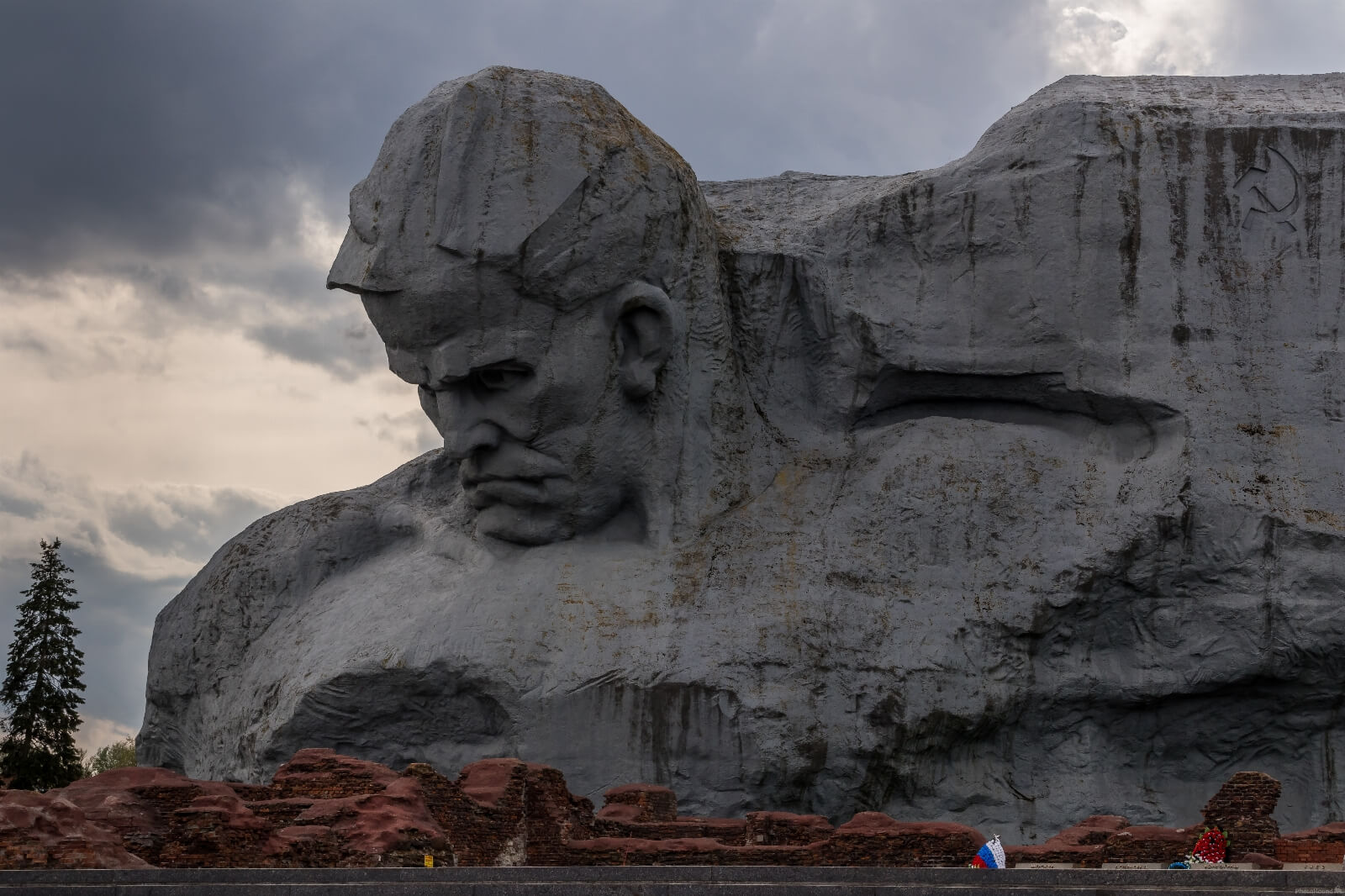 Reading the comments for an article on RT.com about Polish border guards potentially firing on Middle Eastern economic migrants from Belarus is enough to shock even veteran machinists of the internet. Here’s some examples of the abusive and inarticulate hate from that article’s comment section:

Polish women are all excited over so many tan colored young men. (Puck Foland)

Why are these migrants not going to Russia? Because Russia is a failed state. (Huck Fungary)

Weird that these immigrants don’t want to go to Russia, is it because that country is a failed state right now? lol (Here We Go)

Polaks this what happens when you turn on your Slavic brothers. And become the toilet cleaners of Western Europe. Should have tried using brains… not that u have any! HAHAHA (Peter Peters)

NOPE GOD THE ALMIGHTY WILL NOT BLESS YOUR COWARD NATION THAT SHOWS ITS UGLY LACK OF HOSPITABILITY. AMEEN. (Allah)

Poland is a dictatorship you twat. (Puck Foland)

LOL So Erdogan (Putin’s lover) is now the president of Belarus? (Huck Fungary)

You get the picture. One can clearly see the absurd meme which Five Eyes are trying to promote against Russia (“failed state”) by sure repetition, using different sock puppets. Otherwise it’s just denigration of Poles, designed to offend and sully the conversation.

Deep comments like this from Ted Lepton are getting lost. In answer to a retort about how “Poles have themselves been invading Europe for the past 30 years”, Lepton wrote:

Poland was overwhelmed by exploitation of work force, domestically decimated ownership of supermarkets, elimination of own industry, production – replaced by foreign owners. EU run new members this same way as globalists run these countries people on the border are coming from.

Yes, there’s clearly a parallel to how Poles have been treated by the EU, as how the migrants from second world countries are treated in the UK, Canada and the United States. Migrants are cannon fodder for big capital against a living wage. As long as there’s someone willing to work for a bunk bed and a dry sandwich, workers’ wages can be kept down and executives salaries kept high. All the overflow goes to capital and overflow there is.

[CHART SHOWING SHARE OF INCOME GOING TO 1% AND BOTTOM 50%]

But it’s impossible to keep the conversation going when seventy per cent of the comment section is obscene jingoism. The drivel drove Stanley Sheppard to preface his own comment1:

Reading comments below from nutcases and outright nazis makes me consider if I should continue participating in discussions on this resource. Somehow RT attracts a lot of human garbage, I guess primarily because of its lax commentary policies.

One of the vandals attacked Mr. Sheppard for his “anti-free speech policies” and labelling him a “leftist c__t”. Mr. Sheppard notes the hypocrisy of RT publishing such comments in English.

No, what Stanley is saying is that he is for absolute freedom of speech and opinion, but against the posts that incite national or racial hatred and violence. By allowing such posts RT actually violates Russian laws under the jurisdiction of which it finds itself. Nobody is paying attention because posts are in English and not Russian, but there is nothing in Russian laws where it specifies that to be considered an offence, post needs to be in Russian…

There’s not much legs to that legal case but allowing comments like this does RT.com itself a serious disservice.

When the RT comment section moved from Spot.IM to Disqus I’d hoped there would be an improvement. Strangely Margarita Simonyan still has not seen fit to engage competent moderators. Free speech should be earned not granted. Only comments which further the conversation and meet minimum standards for spelling and grammar should be published.

Lunatic, genocidal ravings are not free speech but lunatic ravings. Riggs and Huck Fungary and Peter Peters all meet this standard.

Vandalising and defacing comments sections are a core task of the online sections CIA, DoD, MI6 and Mossad. Attack the credibility by association of the publisher, soil the venues of the opposition to the point almost no civilised person would choose to frequent the comments. The attack on RT.com English version is clearly very well-coordinated.

As long as RT continues like this, intelligent commentators will continue to flee RT (I had the Spot.im comments simply blocked on all my browsers).

Come on, Margarita Simonyan, pull your socks (stockings) up. Surely Russia media deserves better representation in the West than this sewer of a comment section. Commentators like myself, Stanley Sheppard and Dan Zee2 are doing our best to help you build an articulate discussion forum but none of want to wade through night soil to do so.