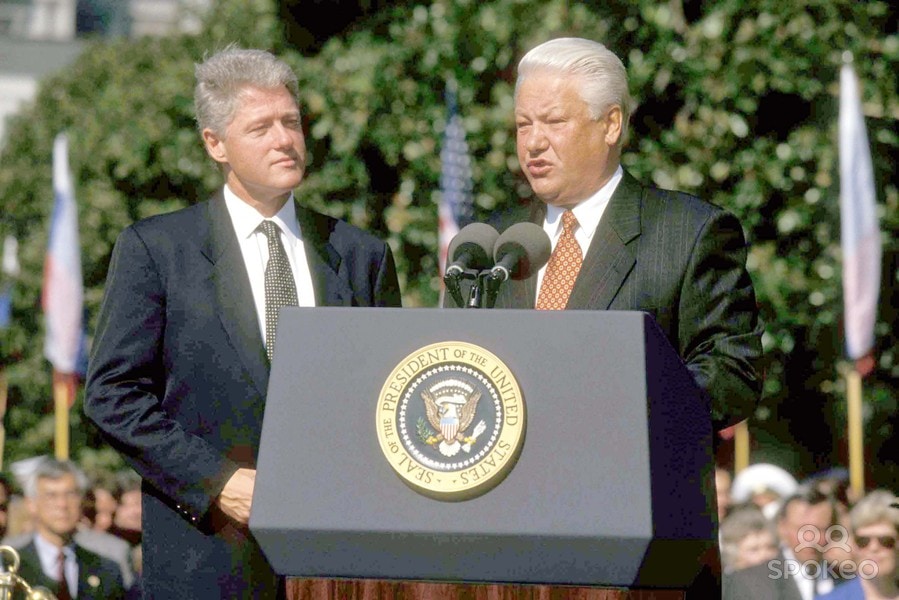 Did Donald Trump Jr. and the Trump Campaign Collude with Vladimir Putin

There’s a great deal of noise right now about Donald Trump’s contacts with Russia and particularly a couple of emails his son Donald Trump Jr.’s interaction with Russian lawyer Natalia Veselnitskaya. Those who should know better have suggested that Russia and its president Vladimir Putin were directly seeking to interfere with the US Presidential election. Remedies include Trump’s impeachment and some kind of war with Russia. This viewpoint strikes me as both highly naive not to mention deeply hypocritical.

Russia is a complex, vast and rich country. Like the United States. There are many people in Russia besides V.V. Putin and his government who would like to manipulate or help candidates to the US Presidency. Those individuals and groups may or may not have deeper ties to other countries like the US or Israel than they do to Russia. There are any number of former and even current Russian oligarchs living in London, the Côte d’Azur/Monaco, Switzerland and Israel.

The model of Russia’s President Putin as a bogeyman and the Democrat party in the United States as a virtuous victim is both fundamentally false and what’s worse a grotesque simplification. The world and in particular haute politique are much more complex than this. Strangely, many of the commentators braying loudest about the Russia issue know this.

It’s likely that President Putin and his government would have preferred a Trump win. Past track record of Hillary Clinton was that of a warmongering harpy whose word could never be trusted. The US has the second largest nuclear force in the world. If you were Russia, of course, you’d rather take a chance on someone who occasionally utters a conciliatory word. On the other hand, businesspeople close to the Russian President had success buying Clinton influence relatively inexpensively when Hillary Clinton facilitated the Rosatom Uranium ONe deal. A Russian company was able to obtain control of 20% of US uranium reserves. 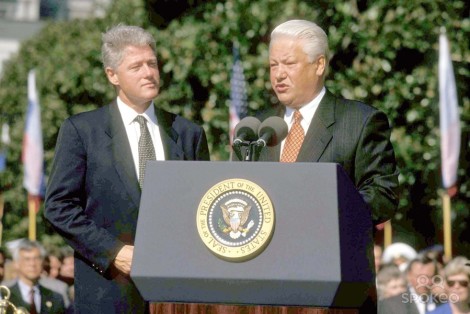 It doesn’t mean that Russia is either able or likely to openly interfere with a US election. Going the other way, the US through USAID and other nominally independent but in fact state sponsored NGO’s has been openly interfering (with some success) in both Russian and Ukrainian elections since the fall of Mikhail Gorbachev.

The Clinton campaign abused their own access to government and the American state security organs to obtain secrets about Trump. The Clinton campaign colluded with the DNC to cheat Bernie Sanders of most of his primary wins. Clinton operatives worked directly with foreign intelligence services, including those of Russia, to produce dubious dossiers about Trump. Unlike the noise about Russia, these are clear and unambiguous crimes. 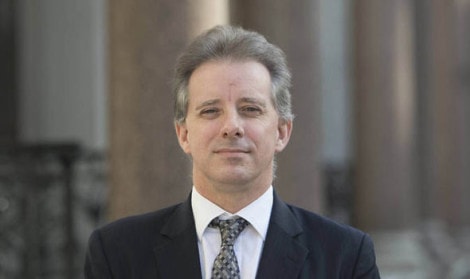 Outrage about the Trump campaign seems both very selective and sanctimonious. Even hypocritical.

Clearly the US needs better government. Neither Hillary Clinton nor Donald Trump were the answer. Until Citizens United is repealed and the US republic reverts to something like one (wo)man-one vote, you are not going to get it. Ending state sponsored extra-judicial assassination (drone program) and the systematic persecution of whistleblowers would seem to me a loftier and more important goal than defenestrating Trump. Particularly on such thin gruel as the current Russian under-the-bed mania.