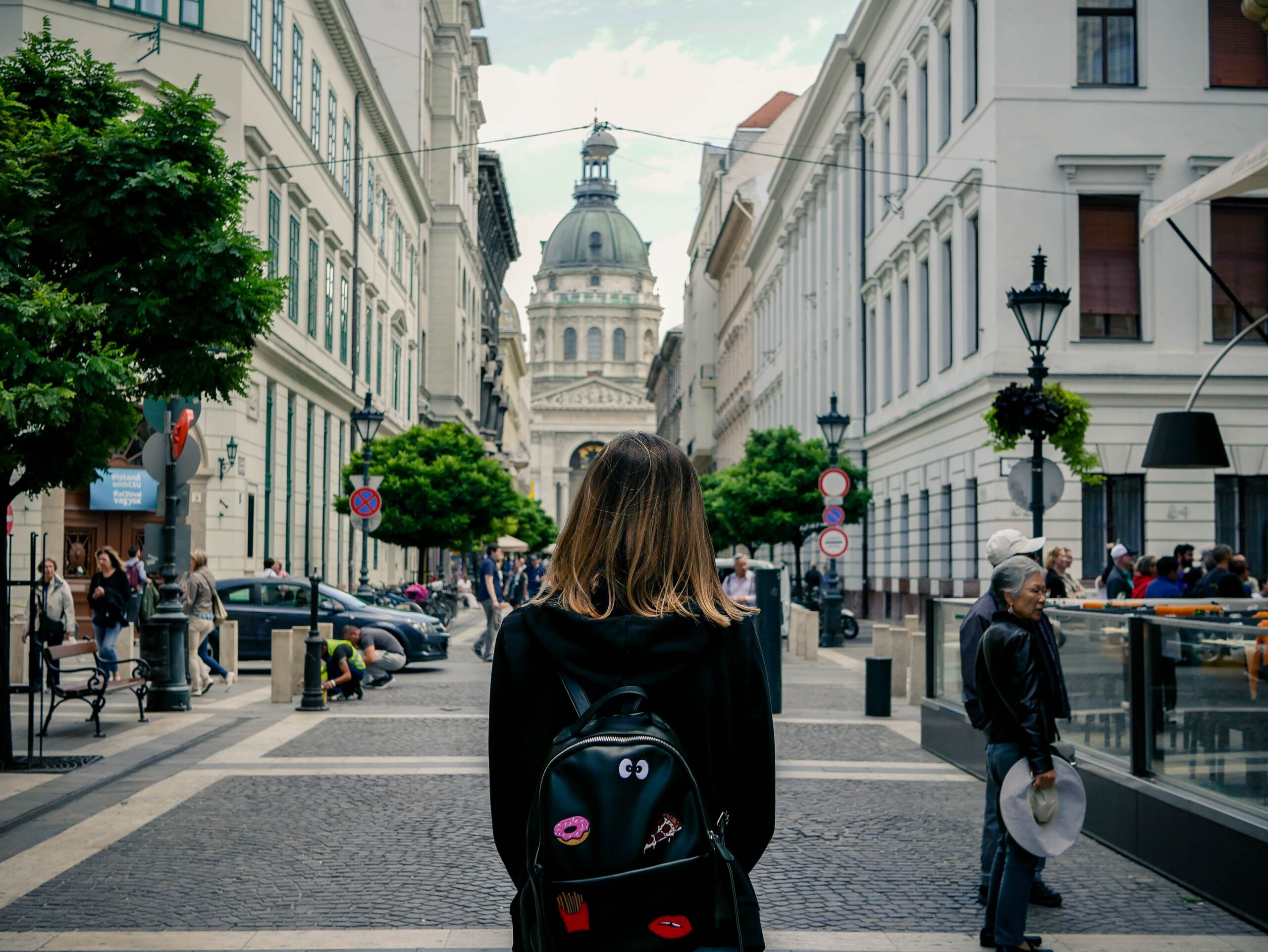 True. The scheme is as simple as this:

Admit a country in EU and open borders. Buy the profitable businesses there far below their value. Absorb the workforce from that country into Old Europe to the degree that 80-90% of young able-minded and/or bodied men and women (who usually have a work ethic and motivation far above their “Old European” counterparts) leave their homeland. “Elect” the traitors you want as a government using simple political technologies under the rule of US/EU embassies. And finally, turn this Nation/Country into a territory inhabited by feeble old native geezers, and gangs of predatory gypsy/migrant/homegrown psychopaths.

From my time in Slovakia, Austria, France and the UK, I can attest first-hand this is how it happens. Canada, my birth place, certainly suffers from this phenomenon. Many of our stars are poached to the United States and at the same time, due to the US-Canada Free Trade agreement Canada is not free to protect its own cultural industries. It’s been a slow spinning vortex into US culture, to the point where the cultural differences between most of the Canadian provinces with one another and with their neighbours to the south is more like the difference between individual US states. Has Canada reached the point of no return?

It’s a difficult question and one with complex answers.1

The same kind of self-annihilation is what is planned for Europe.

This is not to say, entrepreneurs and citizens cannot work against this diabolically designed construction to hollow out nation states. I’ve worked hard to offer great opportunities in Slovakia to young Slovak programmers and designers, and had some success in helping them stay home and have families here. But the system does work like above and some of my past colleagues have indeed left Slovakia behind.

We must hold Slovakia, Austria, Hungary, Italy, Greece even illogical Poland against these designs for bland strip-malling of Europe and our individual cultural identities.2

Photo by Xandro Vandewalle via Unsplash.