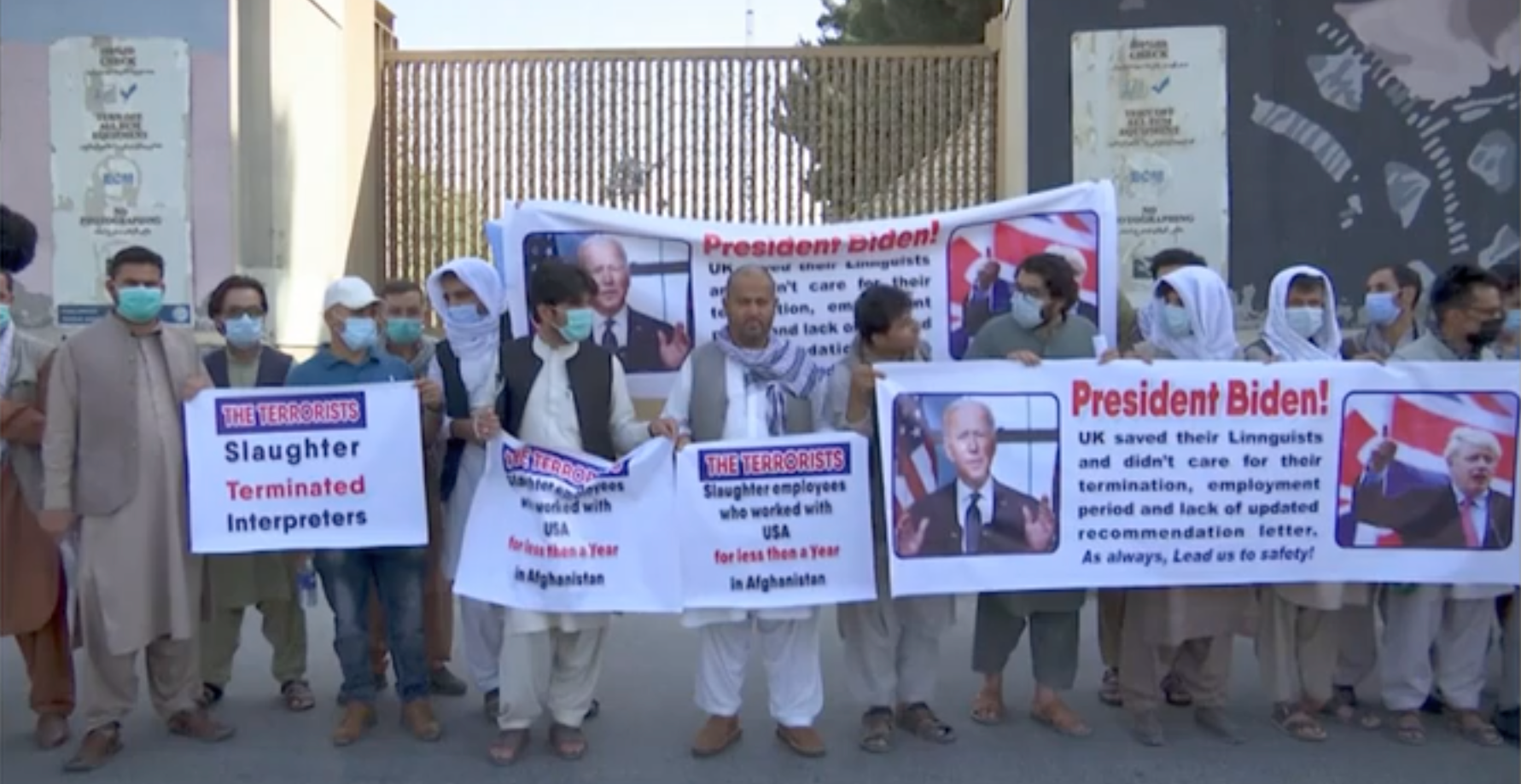 US rejects immigration for its 9000 translators and collaborators in Afghanistan

The United States have rejected allowing its 9000 translators and collaborators in Afghanistan from immigrating to the USA:

Over the weekend, Bloomberg reported that the White House is seeking to re-home around 9,000 Afghans who had worked with American forces as translators, drivers and in other supporting roles. However, despite fears they will be targets for reprisals, Washington is not said to be considering offering them the chance to go to the US. Instead, officials have asked nearby Kazakhstan, Tajikistan and Uzbekistan to take in the vengeance-wary Afghans. 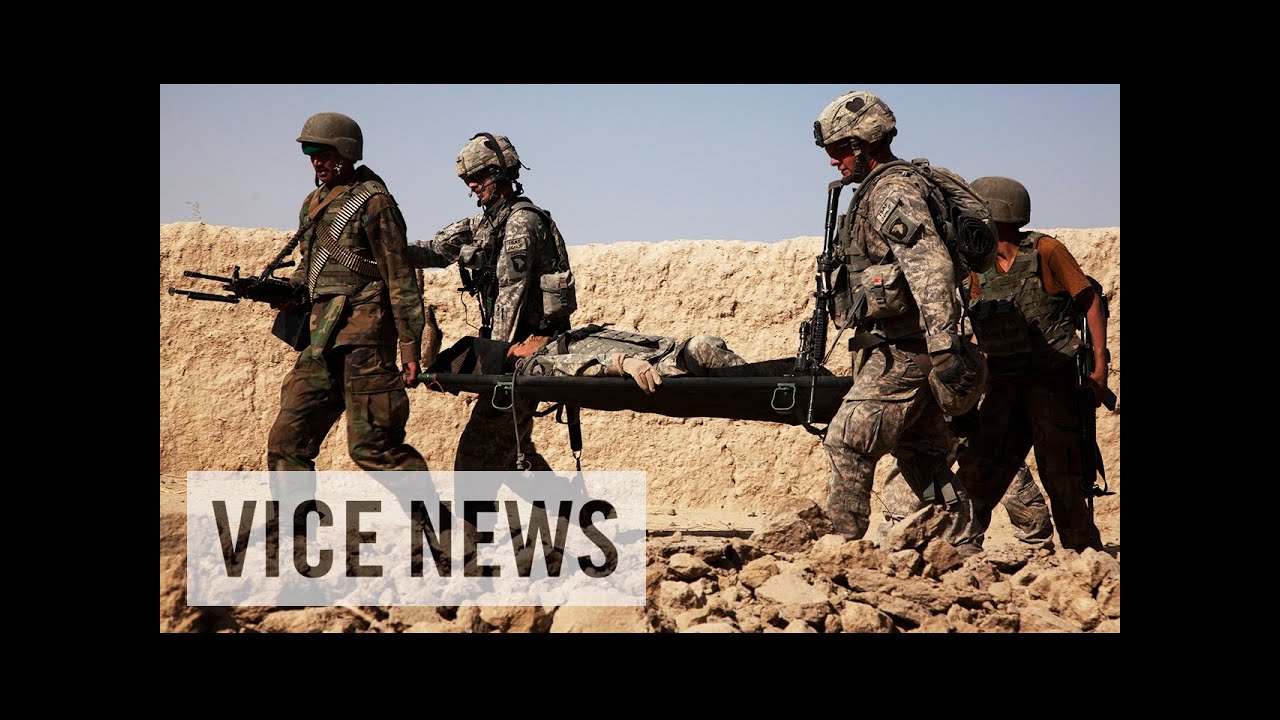 It shocks me that an external imperialist invader could co-opt thousands of citizens to collaborate against their fellow citizens and then just leave them. Even Nazi Germany allowed its Banderist collaborators in the Ukraine to retreat to Germany with the Wehrmacht. The US arrogance of expecting neighbouring countries to accept US collaborators is truly shocking. Why would the leaders of these countries want an unwelcome fifth column used to serving Uncle Sam? 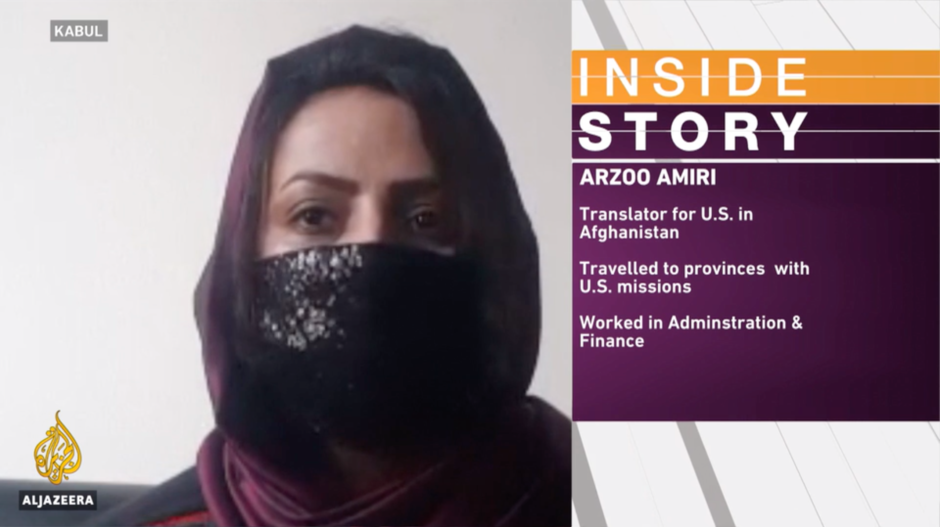 Apparently even the Italians are not so craven and are welcoming their collaborators.

It’s like someone leaving a car full of his or her best friends for dead at the side of a highway after a collision. After watching US imperialism in action close up for the last thirty years I shouldn’t be surprised or shocked by anything any more.