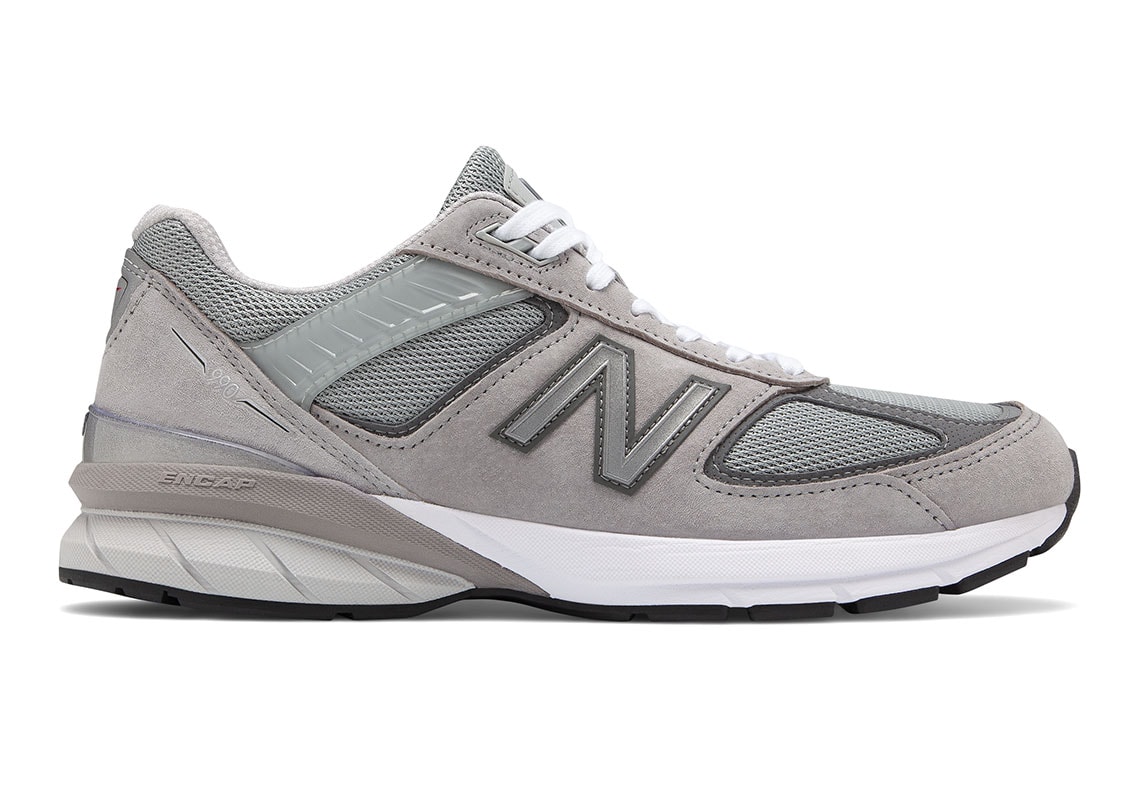 There is no Made in America Anymore

There’s lot of talk about pulling manufacturing out of China and a renaissance in Made in America manufacturing. Most of the talk is unrealistic. Product owner adr explains why at Zerohedge in his comments on . Staying Ahead Of The Shortages:

(Did the author just now figure out that there is no made in America?

Take a look inside your assembled in the USA refrigerator. It has a piece of shit compressor that cost $5 and was made in Guatemala.

Shinola tried to “manufacturer” bicycles and watches in the USA. Nearly all the parts come from Asia other than the frames.

Window manufacturers get pellet stock for the frame extrusions from Taiwan.

There are only two leather tanneries left in the USA.

New Balance makes one sneaker in the USA. They are $180 a pair and are pieces of shit.

There is no manufacturing coming back to the USA. The cost for me to make one of my products in the US, when we made it here in 2007 was $19. MY COST!!!

The competition sells for $29 retail. The most a major retailer will pay is $13.50. If I manufacture my product here and try to make any money, wholesale will need to be $28. Retail will be $69.99.

Some simpleton interjected that this is “exactly why” he is voting for Trump. adr patiently explains rebuilding real world manufacturing infrastructure and expertise isn’t as simple as voting for a demogogue.

Look, I’d love for manufacturing to come back, but we aren’t Germany. We decimated everything and taught a generation fake math.

Where is the knowledge going to come from to run the factories, let alone the people who will assemble thousands of trinkets for $10 an hour, which will only cause 120% inflation in the price of everything you’d buy.

No one wants to pay triple the prices for bits and bobs. As a teenager, I remember personally paying close to $10 for basic stereo connection cords or plugs at Radio Shack (the least expensive place to buy) or $50 for manufacturer’s batteries. Those items now cost about $3 for stereo cords or $10 to $15 for replacement batteries. In both cases, I’m citing quality equivalent replacements, not bottom of the barrel knock-offs. Bringing this manufacturing back to North America would start with over 100% inflation of many consumer goods.

Moving manufacturing elsewhere (at great expense to the goods producers of course) might work. But under current economic circumstances, there’s almost no hope of relocating significant manufacturing to the US.

Modern Americans live in a world of unicorns and hope. It’s not that it’s impossible to rebuild infrastructure. Austria was able to rebuild quickly after the war in the late forties and in the fifties. But Austria had a willing and expert workforce who were willing to do whatever it takes to make Austria great again.

It would require legions of Americans willing to work long hours in physical work for the common good.