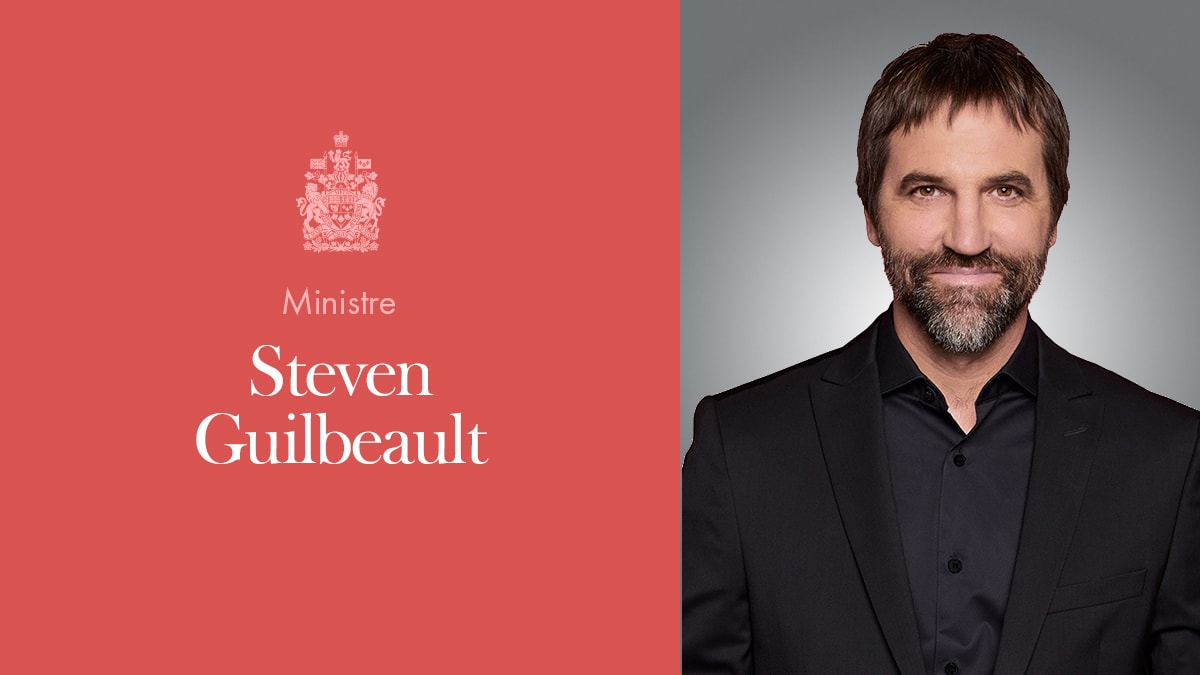 It is a tracking devise cloaked in social acceptability. It is Deep state and it showed itself in the past election as a tool for the evil filth that runs this Blue Orb,

I will put it up again , one day it will get enough traction.

“The first truth is that the liberty of a democracy is not safe if the people tolerate the growth of private power to a point where it becomes stronger than their democratic state itself. That, in its essence, is fascism – ownership of government by an individual, by a group, or by any other controlling private power… Among us today a concentration of private power without equal in history is growing. This concentration is seriously impairing the economic effectiveness of private enterprise as a way of providing employment for labor and capital and as a way of assuring a more equitable distribution of income and earnings among the people of the nation as a whole. That is to say, ”FANGS with Microsoft as the conductor of your demise.” Wake up!

Canada is apparently talking with France and Germany and following Australia down the regulate Facebook path. What the US executive will do to protect Facebook is a fascinating question. Facebook spent $400 million to support Joe Biden and Kamala Harris and other Democrat politicians in the last election.

Arm-twisting ahead. Independently of its own CIA and NSA ties, Facebook itself has a great deal of information on many of the international politicians (and their families, both immediate and removed) who wish to regulate Facebook. Get out the popcorn.

PS. I’ve said it before and I’ll say it again. Don’t write anything into Facebook which you would not be comfortable having printed on the front page of your local (or high school, if you’re still in school) newspaper. Any messaging beyond cordialities should be done outside of Facebook or WhatsUp or Instagram in a more secure application like Telegram or Signal (and be careful with those two as well, they can be hacked – but all information is not recorded for all people for all time like any Facebook service).