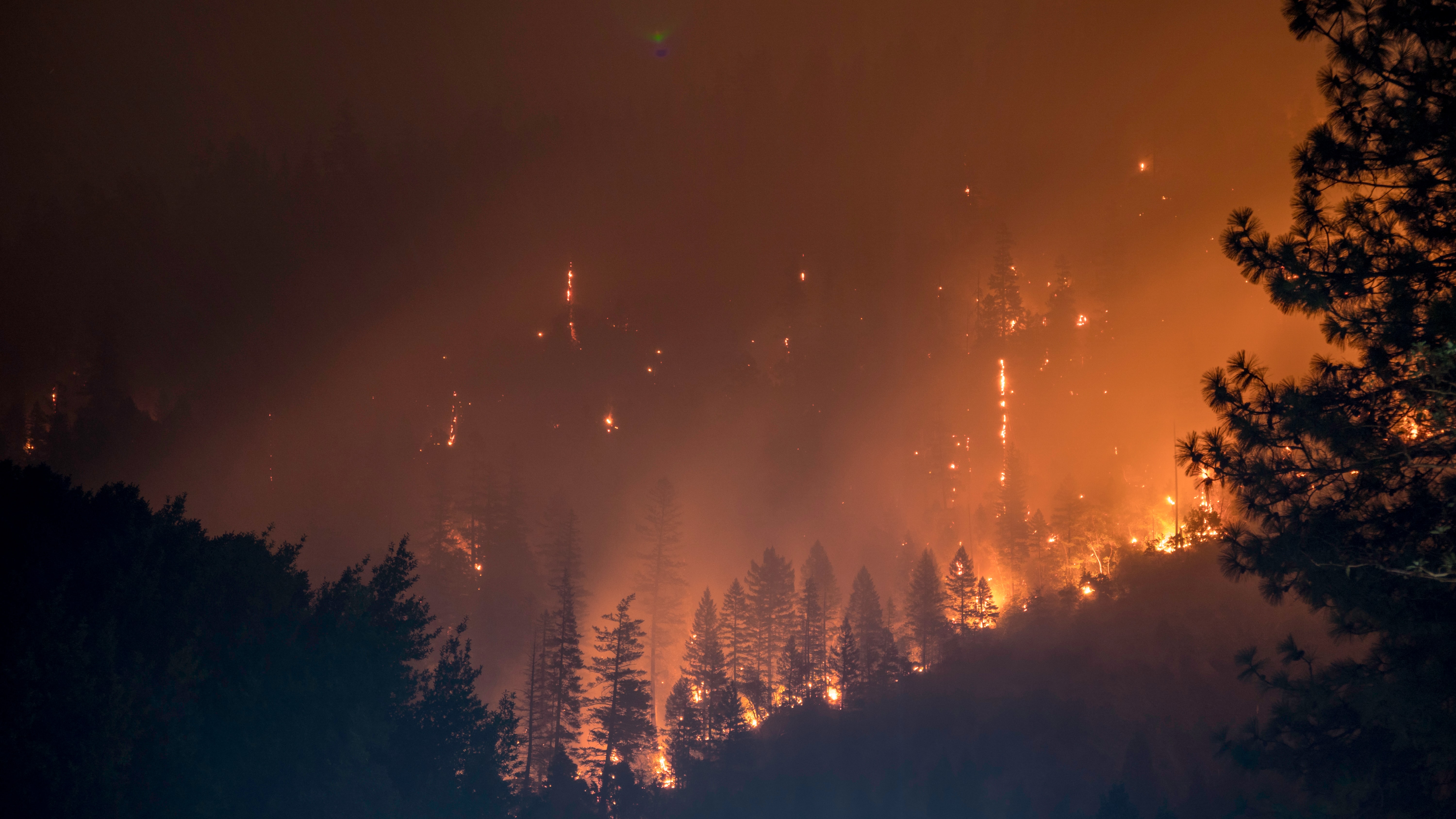 As California burns, scapegoats for the coming decay in infrastructure post-fire are actively sought. California public service retirees have drawn the short stick

Enjoy watching your smug 55yo CalPERS funded neighbor hosing the ash off his shiny new boat while you make the 2 hour bay area commute on zimbabwe-tier roads to your non-pension job so you can pay the coming 15% state income tax necessitated by said neighbor’s fat 90% retirement check.

motoXdude points out that public workers are keen to shut down for Covid-19. They still get their paycheques regardless:

Public Service: It pays… it REALLY PAYS! Remember when as kids we were told that Government work was for those who expected less pay, but more time off and good benefits?

Well, that sure changed in a hurry! Seems that government employees in CA and DC are the true Royalty among us now!…Yes, the very same ones that shut-down the private sector for Covid=19 deeming those workers as non-essential! I’d argue the same for 80% of California’s (State, County, City) Public Employees!

I view Calpers as equally non-essential!

TNMJ makes a very good point, that it’s not the salaries which are an issue but the pensions:

Part of the issue here is not just the rich retirements of public service employees, it’s the looting of private pensions. It used to be that working at IBM or an airline or a bank guaranteed the same kind of pension. Instead those private pensions have been looted for CEO and other C-level bonuses. Ronald Reagan and Bill Clinton presided over the loosened pension liability and pension fund protection legislation who allowed this to happen.

The looting by BLM activists is awful. But they are late to the party. White collar corporate boardroom looting goes much deeper and has been going on

Like Mafia tipping the waiter generously to enjoy VIP service, these corporations have been tipping politicians to enjoy the same kind of servile and cringing obsequiousness. Politicians who serve at the pleasure of the corporations and not the people was guaranteed by the Citizens United vs FEC case in 2010. There’s faint hope on the horizon as Massachusetts has successfully defended its ban on corporate political contribution, albeit by Supreme Court inaction rather than action.

It’s not the USA does not have wealth: clearly it does. The issue is how they distribute that wealth. Right now it goes to private finance, malevolent self-serving corporations and corrupt politicians. California’s rich public service pensioners should not be crucified for enjoying a decent retirement. No, their fate raises the question why is it impossible for retired workers to enjoy secure and sufficient pensions.

In the case of California, it’s clear that it’s tech and entertainment sectors have generated enough revenue and capital to fund pensions. Apple is the richest company in the history of the world, and it’s one among dozens, many with hundreds of billions of accumulated loot being wasted in stock buy-backs to directly push the stock price and indirectly benefit profits on the hundreds of millions of dollars of options that Tim Cook and the other looters at the heads of those companies have allocated themselves.

How to evaluate a society which cannot take care of its pensioners but showers hired managers with billions? California is not bankrupt. Western capitalism, more particularly in its self-dealing US version, is bankrupt.