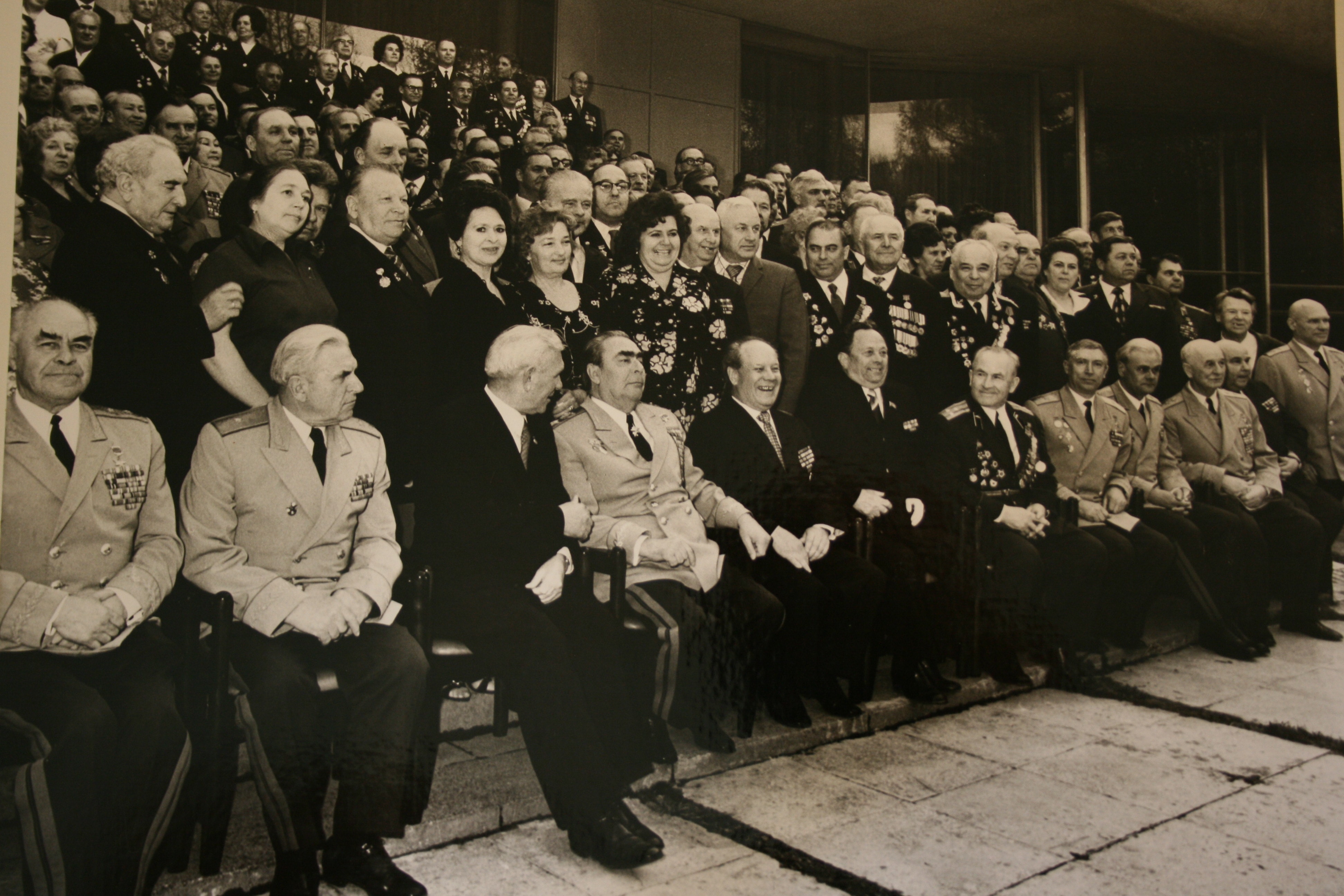 Why did the plebs vote for Donald Trump?

In a world where CEO’s make 278 times the average wage, Cognitive Rationalist wants to know why the plebs voted for Donald Trump. It’s a question I struggle with as well. Trump does occasionally call for shutting down wars and bringing soldiers home. He does seem to want to see the hospitality and retail sectors do well (his own businesses including real estate depend on those sectors).

Trump stank less of death and shit that than both Billary and Bribem.

He’s got a point. Trump projects an aura of boldness and energy which no other recent candidate for president outside of Barrack Obama (2012) and Tulsi Gabbard (2020). Frankly I’m mystified how he does it on his diet of McDonalds food. But he does.

You have to wonder why the CIA is desperate to elect a president who wears diapers. It’s akin to the Soviet Union’s gerontocracy of the eighties: we know how that ended.