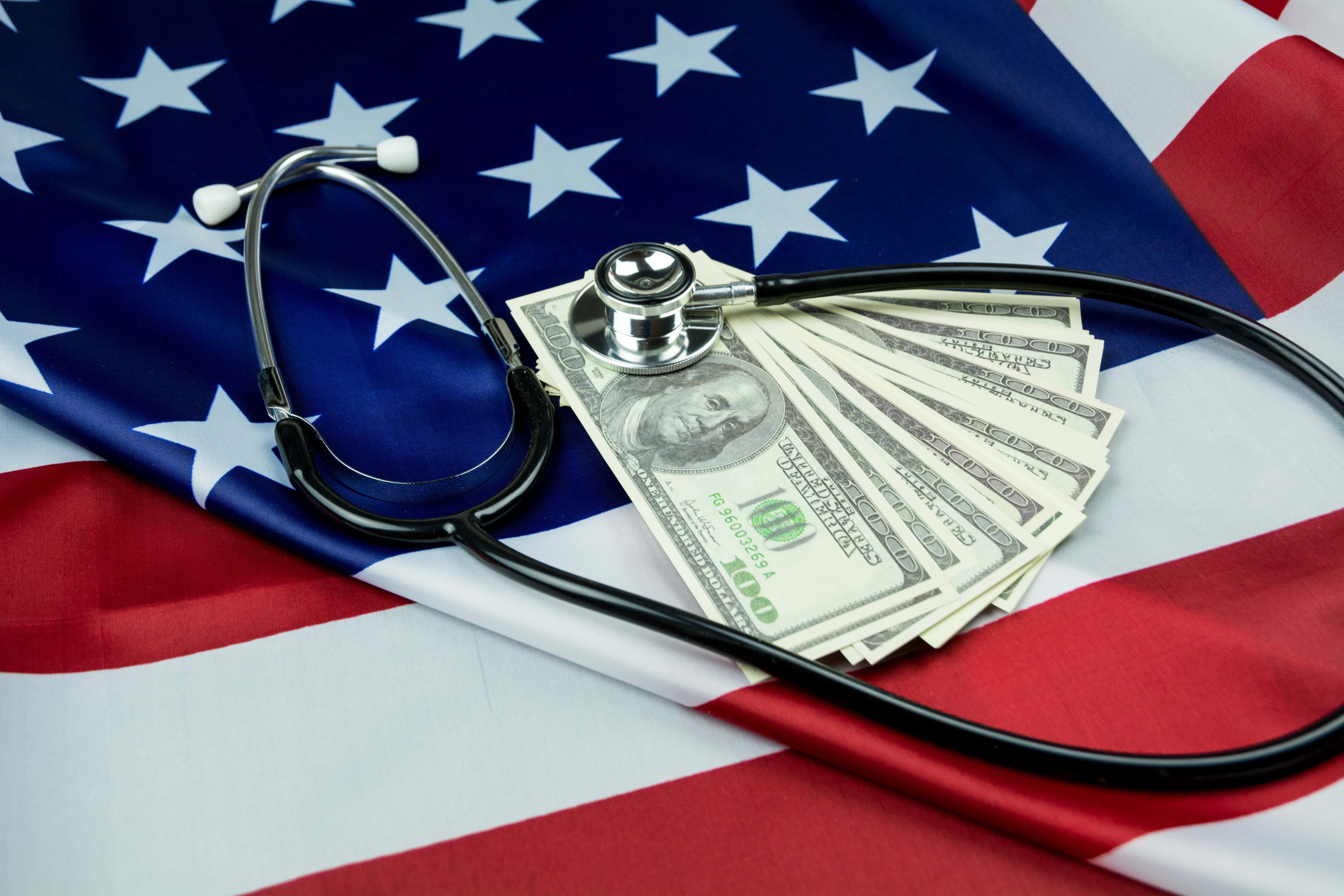 How the US “Open Market” for Health Care inflates costs

Piotr Berman writes about his experience buying medicine in the US and Poland.

In USA, healthcare sector has the total revenue at least triple of Military Industrial Complex, and it is extremely rapacious. Regulatory capture is rampant and costs are bloated, often beyond imagination of Americans, including those “well informed”. One should note that Australia makes it will less than half of USAian expenditures per capita with better outcomes. “Of course”, this happens with a single payer system that severely dampens regulatory capture etc., government has to balance the budget to some degree while getting pressure from the voters to actually provide quality care. By the way of contrast, market mechanisms cannot deliver any cost reductions except by reducing the “consumption” in response to “price signals”, that partly explains rather meager health outcomes in USA — when we compare with countries like Australia, Greece, Japan etc.

Recently I encountered an example how costs are blown up beyond imagination. I belong to at least half of adults with herpes simplex infection and roughly annual annoying outbreaks that may be occasionally dangerous (in my case, once in 40 years). There is a good reliable cure, acyclovir, and a minor but annoying (and ugly looking) outbreak can be treated quickly with an ointment or cream. As my tube of ointment got severely out of date, I got another one. Currently I have no coverage assisting with medication costs. And I got a needed prescription quickly, called to my pharmacy.

First price check (it takes time in American pharmacy! apparently somewhat bewildering computer queries), 300+ dollars for 30 g tube. Few years ago I got such a tube for 200+, in part because I wanted to use it quickly and there were no other sizes in town. More checks: 15 g tube, with a store discount, 50 dollars. But there is no way to use that much in few years — the skin area that you treat is typically very small. What about smaller sizes? Yep, there is a cream in 5 g tube. I got another prescription, for the cream (took three days while the old tube helped me with the outbreak, so I was patient, physician office was apparently quite confused why I am switching from ointment to cream).

Take a deep breath. Around 2 dollars, without prescription (can be less and can be more, highest seemed to be 2.50 USD = 10 PLZ. Mind you, the expiration date on my ointment is in 2 years, so I good a deal (50 rather than 300 or 600) that costs 25 times more than in Poland. There it is produced by a local company with cosmetics as the main line of business. As far as health outcome is concerned, it is a medicine that is good to have at home just in case to treat the outbreak instantly, reducing the ugly look within 1-2 days and also the risk of getting the infection of cornea that once happened to me. And many people would do it, especially for 2 dollars and no doctor appointment (or 30-60 minutes on the phone).

There are several examples like that that I encountered personally, having a reasonably good health so few medical experiences. Consider: the intricate regulation of generic medicines in USA increased the cost 25 times.

A similar ratio also affects another medicine that is worth to keep just in case, injectable epinephrin, good to have if you are at risk to anaphylactic shock, people with an allergy can get it from a wasp bite etc. 16 dollars in Poland (80% covered by insurance), more than 300 in USA (covered or not covered). For full benefit, you should carry the syringes when you go out, and in six months the doses are out of date. Bloated costs reduce the number of people who take the precaution against occasionally lethal shock, and offer no benefits whatsoever. BTW, a dose of epinephrin costs about 1 USD, the extra cost in USA and Poland is to make it easy for the affected person to inject it without help.

Thus we have many billions intercepted by rapacious companies on two simple medicine. Rationally managed single payer system should be able to reduce the costs by 1-2 trillions per year and improve the health in the process.

I don’t have much direct experience with US health care system but I know for certain that the pricing in Europe for generic medicine matches Mr. Berman’s figures. It’s amazing that American are so fixated on their “free market” that they would rather live their lives in dread of what happens if they ever get sick. US insurers will dump you as soon as they think you might be ill. The only people in the US with genuinely good health coverage are the crocodiles in Congress and mummies in the Senate denying other Americans high quality single-payer health insurance.

Perhaps the US authorities are right – single payer could not work in the USA as there is not a strong ethical core any more. Most doctors and nurses in Europe and Canada do their work not for the money but to help people and to save lives. American pundits argue that no one ever does anything except out self-interest: what an spiritually-impoverished wasteland. No wonder opiod deaths are on the rise. Forced to abide in a den of self-devouring vipers would be enough to drive all but the strongest to substance abuse or suicide.