Who profits from pandemic and lockdown?

This morning I read a very sharp and clear comment from Roacheforque on an otherwise banal story:

think it’s quite evident who will profit from the pandemic and lockdowns.

1) Amazon and other online retailers who can support locked down inhabitants of the new dystopia
2) Google and other online info/entertainment venues who now have much larger demand through lock down
3) Gates and the Vaccine industry who have governments all over the world racing to throw money at them as fast as they can
4) The global banking cartel, who lubricates all this shit and gets fat no matter which way things turn
5) Klaus, and Club Davos, the Royals and the Global Corporatists who were betting on this change so as to make it happen.

Not really too big a mystery here …

Why are politicians and businessmen not in panic about these shocking structural changes? Heroic Couplet nails why events seem to be moving in slow motion and the economy left to wantonly wreck itself on an iceberg:

Nothin’ is happening. Nothing. Do not let anyone tell you there is something happening. There isn’t. Nothing is happening until all monies sitting in offshore tax havens are emptied out and zero.

The privileged and governing classes had at least $21 trillion stashed off shore in 2012. None of the people with offshore millions are feeling any real pain right now. They can stand next to you at the baseball game and talk to you about tightening their belts and having to let some people go but none of this affects how they eat, shop, travel or spoil their children.

It’s the small businesses who do not divert their revenue offshore and pay their taxes, and their employees, who are suffering. Off-shore capital is largely stolen money. Whether it was stolen directly (diverted state funds, out and out bribes) or just hidden from existing assets/revenue to avoid paying taxes (a major company’s income paid into an IP fund offshore; part of an art collection sold quietly with 80% of the price paid into an offshore account), the funds in these accounts are illegal or semi-illegal.

Eventually this meltdown will require starting afresh. It is possible to build up from almost zero, or less than zero. Through hard collective work and frugality, West Germany and Austria rose from the ashes to become some of the richest countries in the world by the mid-1970’s, a period of just one modern generation.*

The easiest way to kick start the main economy is just to exclude these funds entirely from any economic reset: make them worthless. Some might argue this is not fair, not all of the money there is illegal. Well it’s been untaxed for a long time. If there is a strong case that the income accumulated in one of these accounts is from legal business and has been properly accounted for, there could be an allowance for repatriating these funds but with a 50% back taxes due. I know from my company’s books that it’s difficult to get income out to anyone in the company without paying at least 50% in taxes. Hence any company whichh has managed to accumulate tax-free money has avoided 50% in tax.

The alternative of course is the status quo. This means that the middle class and upper middle class who have run these small businesses and those who have run larger businesses honestly will see their assets depreciated and at the same time be forced to firesale them to those who do still have capital. This would be the banks, the major corporations who have been stockpiling tax-free revenue off-shore, billionaires investors who have been diverting funds offshore, corrupt politicians who have been accepting offshore backhanders from the CIA and businesses. Not to forget organised crime who have considerable assets accumulated offshore. Curiously enough the least dangerous are this last group as they have to be very careful about reinvesting or showing any of this money onshore later.

The major corporations and billionaire investors are the ones who stand to profit. I’ve lived through this before under Anatoly Chubais and Yegor Gaidar in the loans for shares program in the nineties in Moscow. The way it works is that the insiders who have managed to scrape up $100 million or $200 million in cash and assets get together and decide to privatise $50 billion of state assets (there are multiple tranches, you can’t eat a camel in one gulp). Those $50 billion of assets are sold off for about $500 million, of which $100 million is paid in cash (some kind of payment helps to legally validate a transaction), the other $300 or $400 million is provided in loan guarantees, and the insiders now split up $50 billion of assets among themselves. Of course in such turbulent times (businessmen and politicians are being shot and their cars are being blown up in plain daylight) the market price of these $50 billion of real assets is more like $15 billion. It’s still a 150x instant return on investment ($100 million) if not 500x return on investment.

This is the current plan for the West.** Our children will be disinherited and turned back into serfs, with illegal funds wielded by those who stole that money in the first place. Private armies will roam the land keeping order, the police will be turned back into vicious but well-paid sheepdogs for a general population under ever stricter control.

The trailer for Andrew Niccol’s brilliant analogy In Time (2011) where life minutes substitute for money: 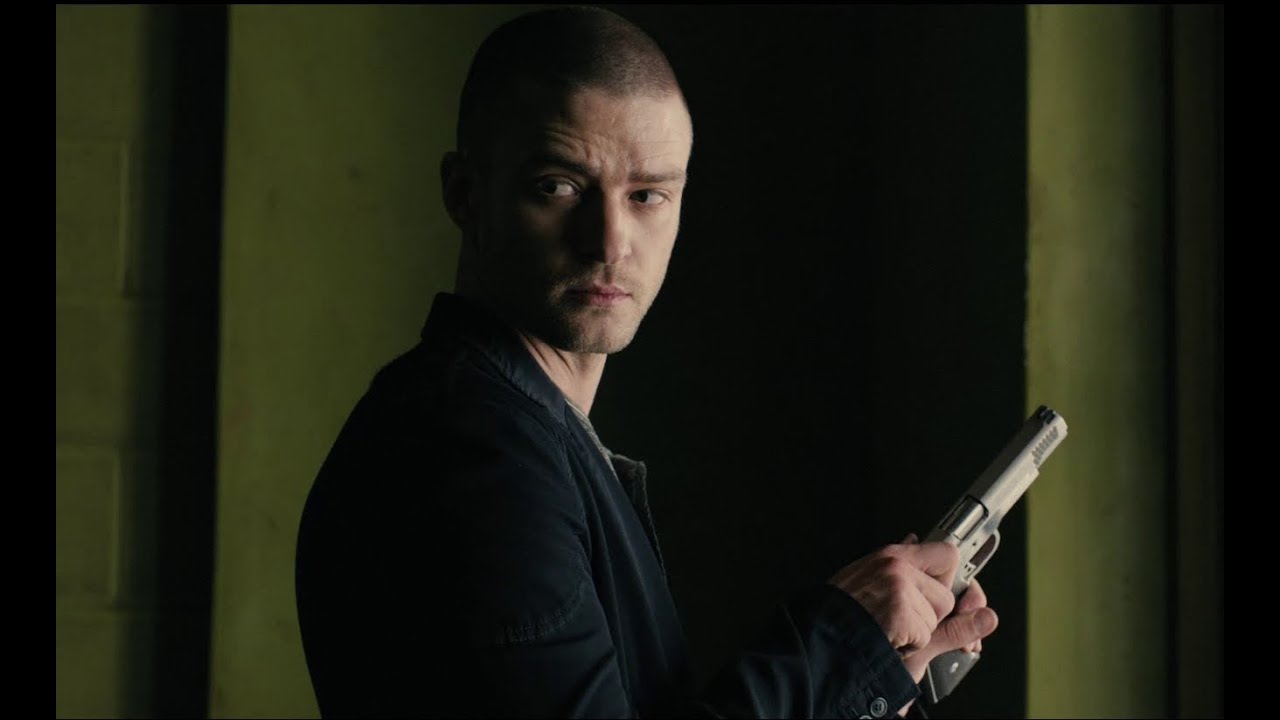 Standing by passively is not a good option. Individual European countries stand some chance of resisting the impoverishment of the people and concentration of capital in a few hands, as Switzerland. It’s very fortunate that the establishment of pan-European army has not gone as smoothly as EU President and long-time German defence minister Ursula von der Leyden planned. Such a force could easily be turned into a modern continental SS.

* A generation used to be twenty years, but in the West where women have most of their children around thirty years of age, and people work until their late sixties, thirty is more accurate.

** The last chance to avoid this in the next ten years was renewed looting of Russia but Vladimir Putin and Sergei Lavrov headed that one off at the pass with prudent economic policy (Russia saved a lot of the oil money from the period of high prices early aughts). Looting Russia has just been rescheduled though until the West can install some corrupt oligarchs again or obtain *kompromat* on key Russian leaders.