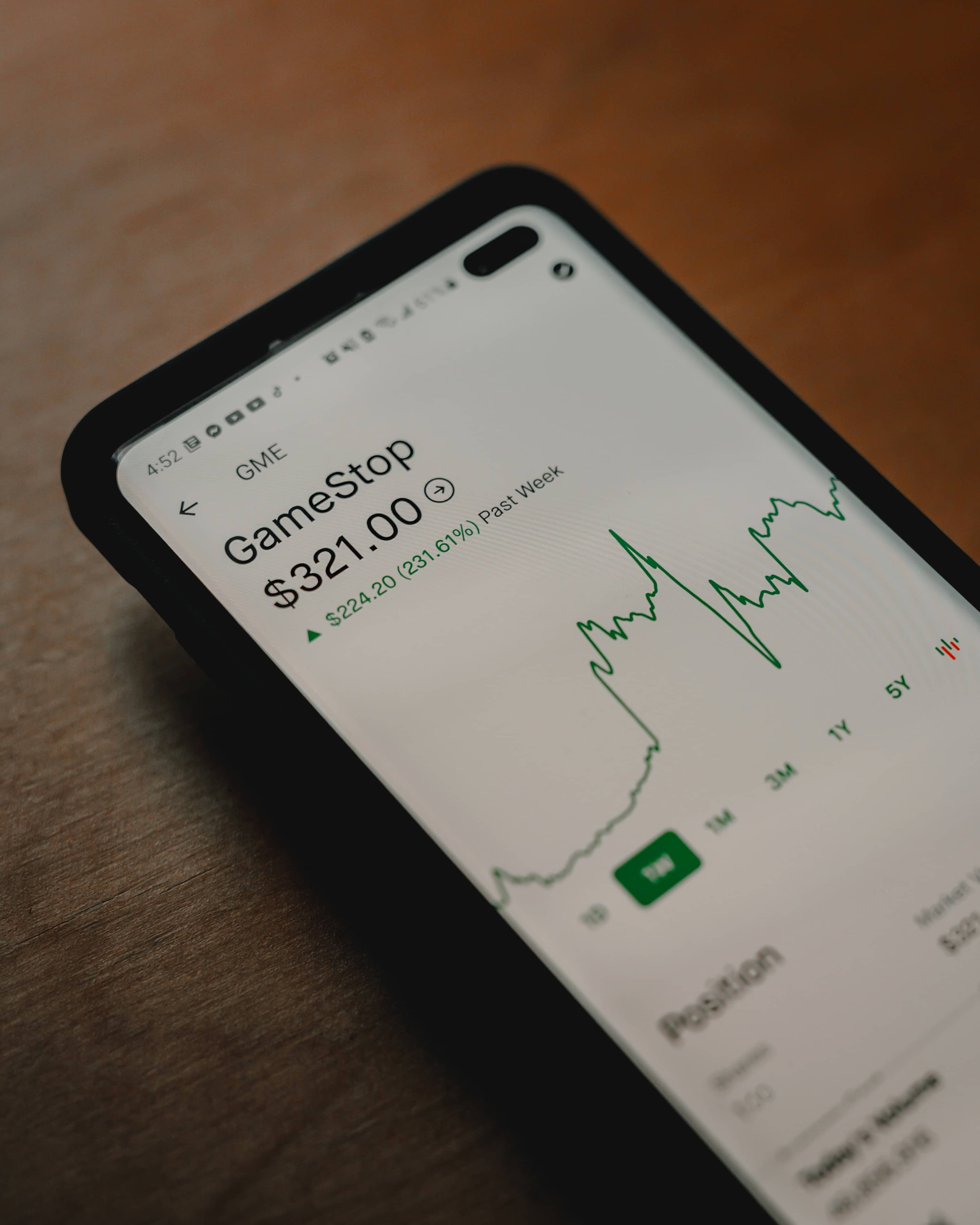 After Trumps four year inquisition by the Democrats then having the election stolen by the Democrats, and Joe Biden, Hillary Clinton selling influence to our enemies, I wonder it all of you on this blog really think the big guys will lose? Don’t you wonder if the Wall Street billionaires are not buying the Democrats to change the rules right now?

This world has changed, if you have not been looking. We have a government that is illegal, buoyed by money from fringe groups and Wall Street.

The corruption in Politics is almost total now, almost like any small banana republic.

I am not sure you can depend on honor, equal justice, and fairness anymore? The Democrats and Mainstream press have destroyed that!

What will happen on the other side of the short squeeze? New laws to ban shorting stocks would make sense. The only people who benefit from shorts are financial manipulators/swindlers.

That’s not what will happen. There will be new laws to allow hedge funds and other institutions to hide their short positions. Another reverse “Democracy dies in darkness” moment.