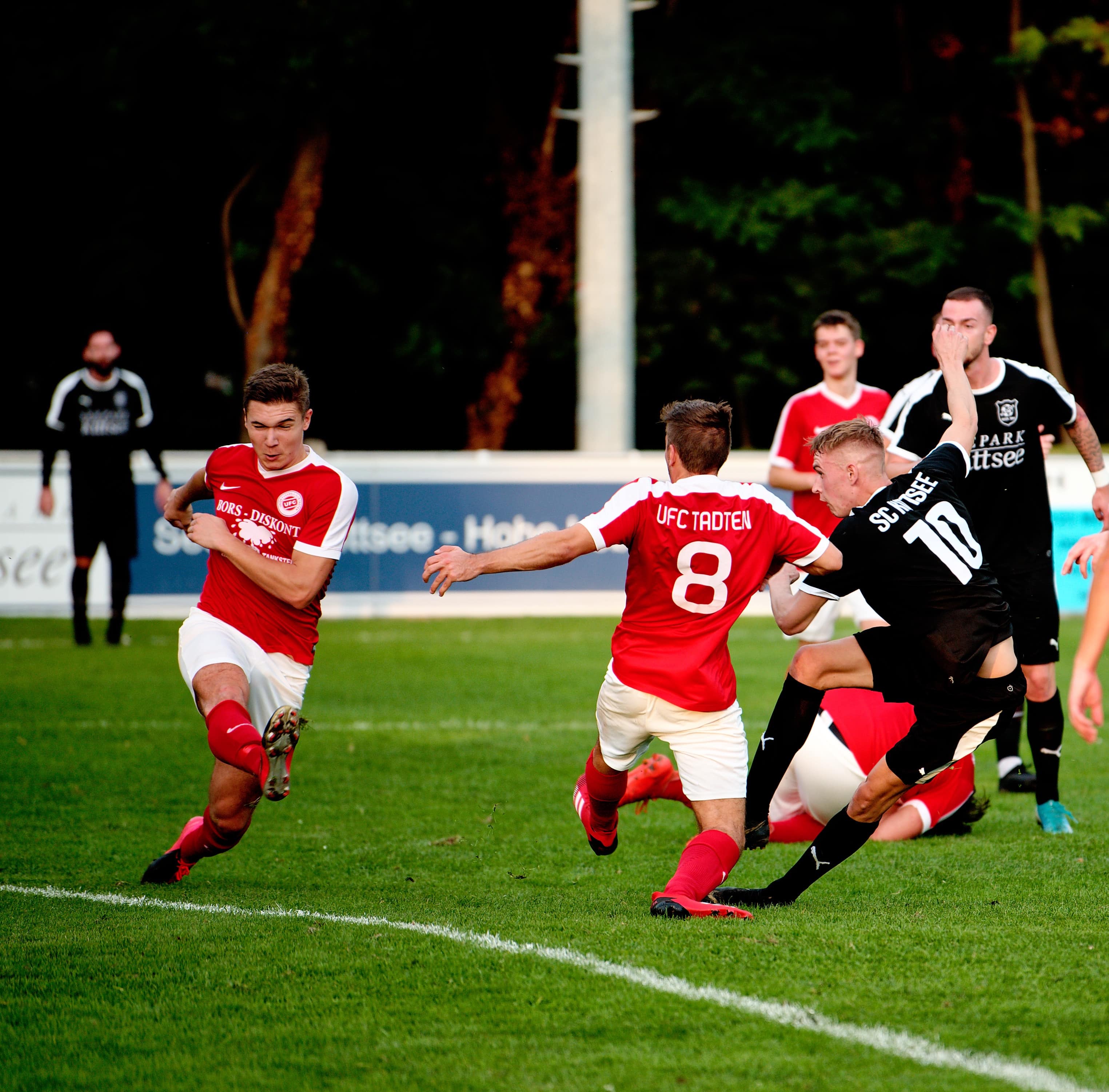 Dangerous Triumph over Tadten at home

After a run of tough teams like Gattendorf and Pama, it was Kittsee’s turn to take on one of the historically weaker teams, Tadten.

Kittsee got off to a strong start with a goal from Jozef Sombat half way through the first half. After that Kittsee seemed to take their foot off the gas a bit but Pavol Bellas’s strong personal effort netted Kittsee a goal at 58 minutes. With a 2-0 lead and a clear advantage in play, Kittsee decided to hang back a bit and wait out that the last thirty minutes. Of course that resulted in a

The last twenty minutes were quite strange. The referee called many questionable flags against Kittsee, while every 50-50 ball went to Tadten. It was more than ten calls in a row. Most notably there was a situation where Pavol Bellas was pulled down by the Tadten player but it was Bellas who was penalised. Fortunately Bellas controlled himself and didn’t pull himself a card.

Kittsee saved its yellow cards for extra time and got away with a win. I’d like to see Kittsee’s talented men to thump these weaker teams much harder early. When the game is 4:0 or 5:1 and there’s twenty minutes left, they can afford to relax. Trying to run out on 1:0 and 2:0 will end in grief for them against stronger teams than Tadten.