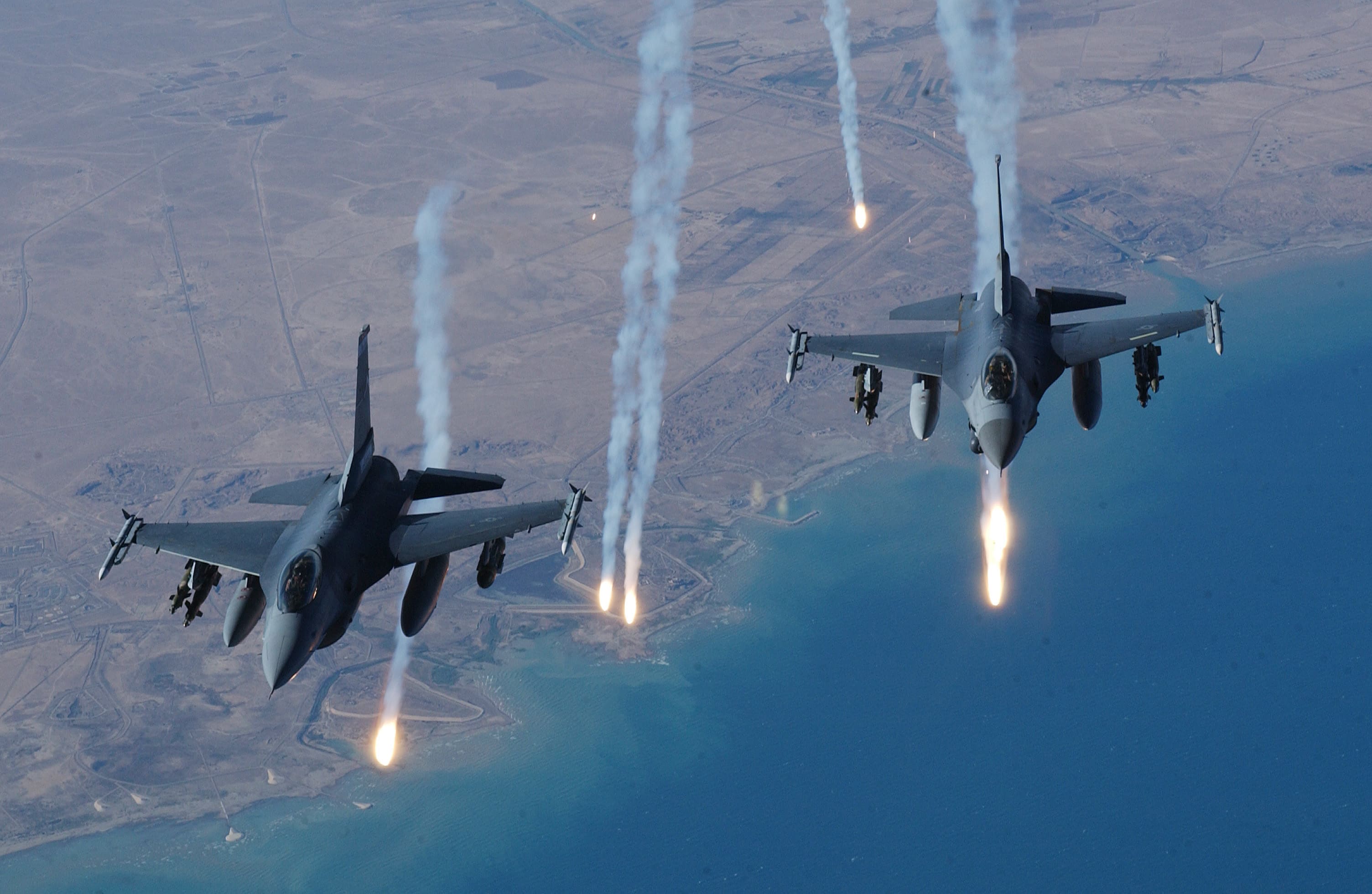 Should Russia abet Syria and Iran in the acquisition of nuclear weapons?

There’s been another white phosphorus attack by the United States or allies in Syria, yesterday, on the town of Hajin. This was closely preceded by John Bolton’s announcement that the USA and its armed forces are immune to international law. An interesting co-incidence. Alas, it’s not the first or only US deployment of the illegal white phosphorus munition in Syria.

Given the lack of American respect for the rule of law, Thom Paine asks why Russia has not aided and abbeted Syria and/or Iran in the acquisition of nuclear weapons.

Putin should have seen this coming, maybe has.

And armed Syria and Iran with nukes and high range S400 defense.

Nukes change the game for Saudis and Israel – Syria and Iran too close for comfort.

It worked for NK, it will work for Syria.

The problem with arming other nations with nuclear weapons is that it’s illegal. Didn’t stop the UK, US and France turning a blind eye at one point or another or abetting Israel, Pakistan and India.

The Russians believe in International Law. Most of us in the Western world (although not all Zerohedgers) also believe in the rule of law. It allows us to venture out into the streets, keep money in the bank, call the police safely (not in the USA though, they’ll shoot your neighbour’s dog, your dog, you or your neighbour). There is a contingent in the Western world now who believe they are above the law. The most visible representative was the extremely unsuccessful two time candidate for president, Hillary Clinton.

The Russians have worked very hard in the last two decades not to leave matters of state to either the Generals or the Oligarchs. When war means profit, bloodshed will not be long in coming. No respect for the rule of law internationally (which is where John Bolton, HC and his ilk have taken us explicitly – Obama followed the same policies implicitly while occasionally apologised for or attempted to justify illegal behaviour) will end in might makes right, oppression and global war.

That’s what the breakdown of the rule of law portends, whether at a neighbourhood, city-state or nation state level.