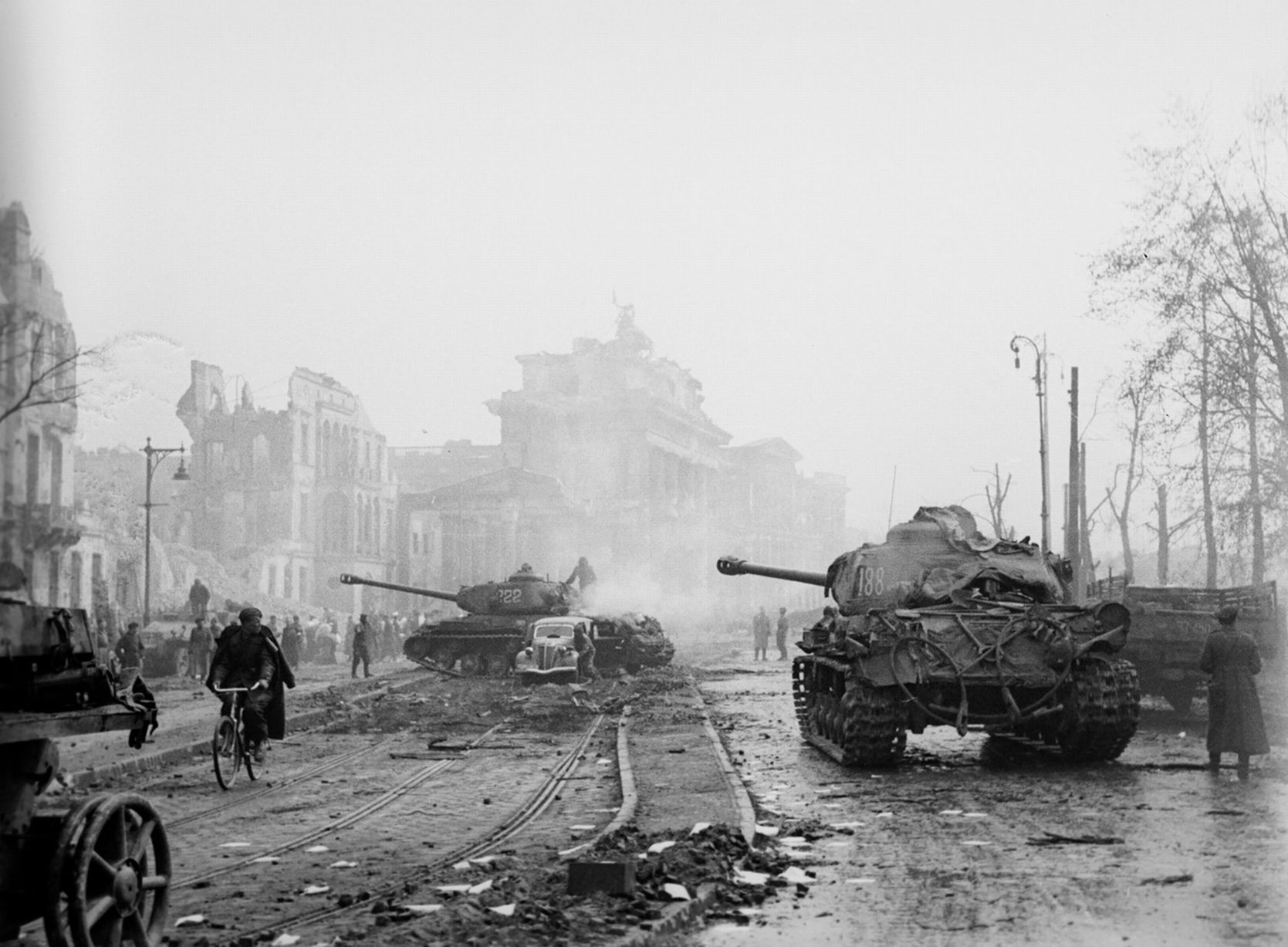 What does the future hold for Europe post-Ukraine?

Some people think we Europeans have brought the ceiling down on our own heads. In the comments to “It’s Going To Get Truly Horrific: Gas, Electricity Bills In Europe Could Jump To 4.5% Of Disposable Income In 2023”, alatairmobius notes:

Europe is the birthplace of Karl Marx, Hitler and Greta. They deserve as much punishment as possible.

We had peace, culture, long vacations. We’ve traded that for unsuitable economic migrants, Russophobia and war.

Thanks Ursula. Just the latest in a long line of disloyal Euro leaders going back to 2000 but perhaps the worst of all.

The above is the amusing bon mot part of the article and most readers should probably stop here. The rest gets depressingly earnest and dire. Not that the situation doesn’t merit it, but contemplating self-destruction is dour work.

Until the European electorate wakes up and tears down our new EU iron tower of tyranny, effectively we do deserve to lose our European idyll. Europe needs Russian energy and Russian trade. Russians were one of the largest markets for European automobiles, advanced machines, heavy machinery and agriculture. Russia was happy to sell us energy inexpensively and buy our expensive value-added products. All Russia asked of Europe was a military buffer zone and freedom to build their own economic associations with their neighbours.

European leaders first signed on to free elections in the Ukraine in 2014 in an agreement with Viktor Yanukovych. The next day political Europe stood passively by while the US organised an armed coup-d’état in Kiev. In 2015, France and Germany organised the Minsk Agreement to bring a peaceful end to the civil war in Ukraine. Our leaders did nothing to enforce that agreement which would have effectively brought the more Ukrainian and more Russian back together in a federation not unlike Canada (both English and French are national languages; for a hundred years, Quebec made up about half of Canada’s population). European leaders allowed the UK and US to use the OSCE as an espionage services for Ukrainian nationalist extremists (Aidar and Azov battalions) in the Donbass.

In December 2021, European leaders allowed the US and NATO leaders to dismiss Russian security concerns. In late February 2022, the OSCE documented an increase of ten times the shelling on the line of contact from the Ukrainian side but European leaders did nothing. European leaders stood by in Munich on February 24 and encouraged Ukrainian President Vladimir Zelinsky (originally elected as a peacemaker) to abrogate the Budapest Memorandum and commit Ukraine to build atomic bombs.

What astonishes was the false sense of outrage when Russia finally gave up on diplomacy to protect Ukraine’s Russian-speaking population and enforce its military buffer zone. After eight years of pain-staking work to reach a diplomatic settlement, and very pointed diplomatic notes, what did Europe’s leaders expect when Kiev prepared its all-out assault on the Russian-speaking regions? With any kind of diplomatic off-ramp, we’d still be enjoying inexpensive energy. Sanctions could have been slowly lifted, and a huge export market quickly re-acquired.

We could be talking about flourishing economic growth this summer instead of calculating inflation and negative economic growth figures. No, instead we are firing 90,000 civil servants in a single go, while doubling military expenditure. We are taking on enormous debts across the EU and on a per country basis. Many citizens don’t know whether to freeze at home or buy groceries. Germany has cancelled the autobahn, while private jets still fly with no fuel tax. Next winter we are all supposed to live at 15 degrees in three sweaters, day and night, in a second coming of the Dark Ages. How could anyone in a position of leadership have thought such policies are a good idea?

Canada has had to live next to the United States for its entire existence. Hostility towards or even competition with our larger neighbour1 has always been verboten. How many times must we pointlessly provoke war with Russia, losing a generation or two of men and destroying our extraordinary continent?2

Tourism, both internal and external, has been a huge part of our happy prosperity. How much tourism we will get when the main features of European life become race riots, violent crime, devastation, high prices, cold hotel rooms, lukewarm hot water and food shortages?

It’s depressing to think about our paradise lost (and yes it was a real paradise, in a historical sense). Much of the damage has already been done and will be difficult to undo. It’s a grave mistake to think it can’t get much worse. Of course it can, and if we don’t do something about it, it will.