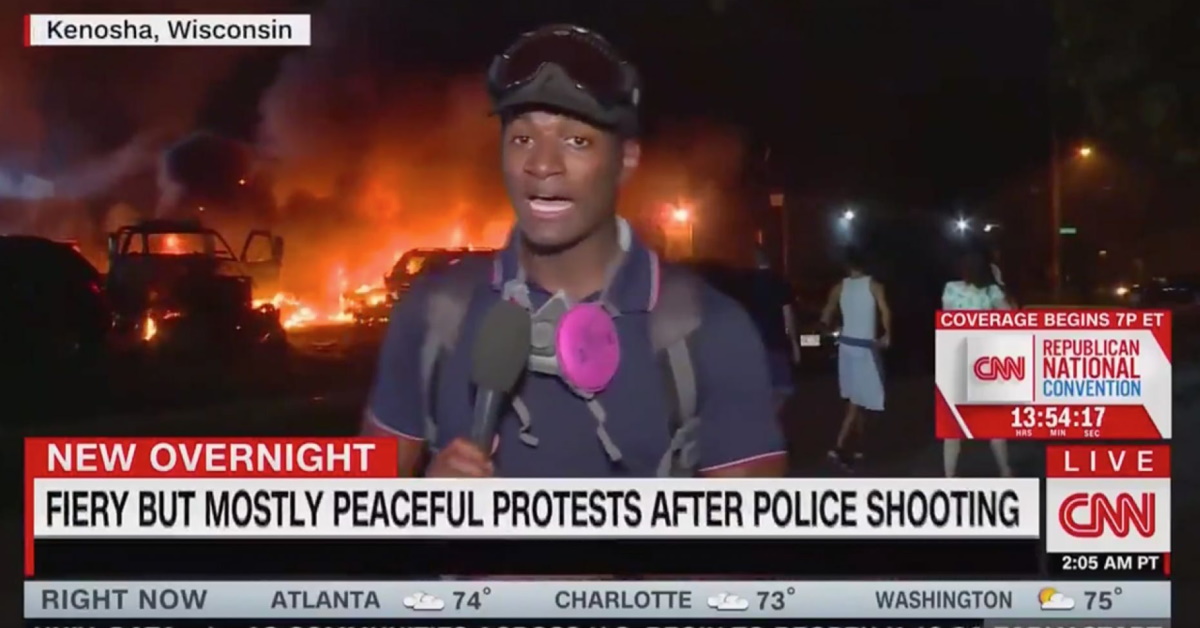 How Americans can reclaim their country (peacefully)

In the comments to FBI Misled Judge, Then Seized $86 Million In Cash From Beverly Hills Safe-Deposit Boxes | ZeroHedge, ShowNoMercy notes:

So the cops will wait outside while your kids get shot, the FBI will drill into your safe, and the schools will pimp your children out to transgender dudes….outside of Zyklon B showers I think we are pretty well F-ed….

Americans believe their guns keep them safe from the government. It doesn’t look too safe to me. ShowNoMercy’s wry observations paint a dark picture.

There’s three things the Americans need to do to reclaim their country:

Yes, the rich will still funnel up to forty or fifty contributions via proxies but that’s better than unlimited corporate donations. Making it illegal to either give or receive proxy political contributions with mandatory jail time would improve matters. Even without a law against it, setting up proxies contributions will significantly slow down those who would corrupt an election.

Suddenly elections would no longer be bought by the rich but fought over by citizens. Popular candidates like Obama or Trump could easily be elected. But party creatures like Hillary Clinton or Mitt Romney would have to go elsewhere. Elections fought this way would have spared the world the Bush/Cheney years as VP Al Gore would have out-raised them easily. Without the machines and silly vote counting nonsense, Gore would have won too.

There were four seminal moments after the Second World War where the face of US democracy was changed for the worse:

These events don’t cover relatively minor events like Reagan’s Iran-Contras scandal or the blast mining of the financial system with the repeal of Glass-Steagall by Bill Clinton. Nor does it cover the steady surveillance state introduced to IT by Microsoft at the prompting of the CIA, starting in . The persecution of Wikileaks and Julian Assange are really only a footnote here, where the means to hit back are taken away from the media. I.e. if the media reports what the government does not want to hear, true or not, the media will be made to disappear.

The illegal acts of war which Wikileaks made public were the direct consequence of Cheney-style, neocon, Project for the New American Century imperialism.

Anyone who has ever run an organisation quickly perceives the long term inefficiency of corruption. The logical consequence of the financial and political corruption in the West is the same deterioration which one observes in the Roman Empire, the French ancienne regime or the late Russian Empire. In the case of the Russian empire, there were already anarchists and revolutionaries dissatisfied with Russia’s stratified society operating from the 1860’s.1

From the outside, it looks like the USA has reached this tipping point of inequality, social unrest, alienation and violence. Matters are so bad now that while hundreds of patriotic citizens have been jailed indefinitely for a tourist excursion gone wrong in Washington DC, Washington running back Brian Robinson (taken in the third round from Alabama’s Crimson Tide) was carjacked at a popular and busy diner in daylight at 6pm on 28 August.

Police officers languish in jail for following the brutal protocols they have been taught across the United States. The issue is not with the conduct of the specific officers but the training provided and the discipline enforced by commanders. Riots tear apart whole cities and whole neighbours only to be applauded on national TV (CNN’s fiery but peaceful protests).

While millions starve on foodstamps, billionaires build yachts, expropriate whole coves of Hawaii and buy elections. A country with a $30 trillion national deficit and a $1 trillion trade deficit continues to spend trillions on its military and overseas military adventures.

Clearly a change in leadership is required. For a change in leadership to have a chance, a change in governance is required. Under the current system, the most popular politician in the USA was unable to get through the first rounds of primaries in the last US presidential elections, Tulsi Gabbard. Even the people who don’t like her, like her better than anyone else on offer. The primaries were rigged to put a dementia-stricken octagenarian with a history of open corruption into the highest office of the land instead.

Whistleblowers are locked away in UK prisons (Julian Assange) or in exile (Edward Snowden). Both live under constant threat of kidnap or assassination. Curiously, an openly patriotic whistleblower is safer in Russia than in the United States.

The current state of US affairs would be impossible to imagine for someone teleported from 1990 or even 2000 to 2022.