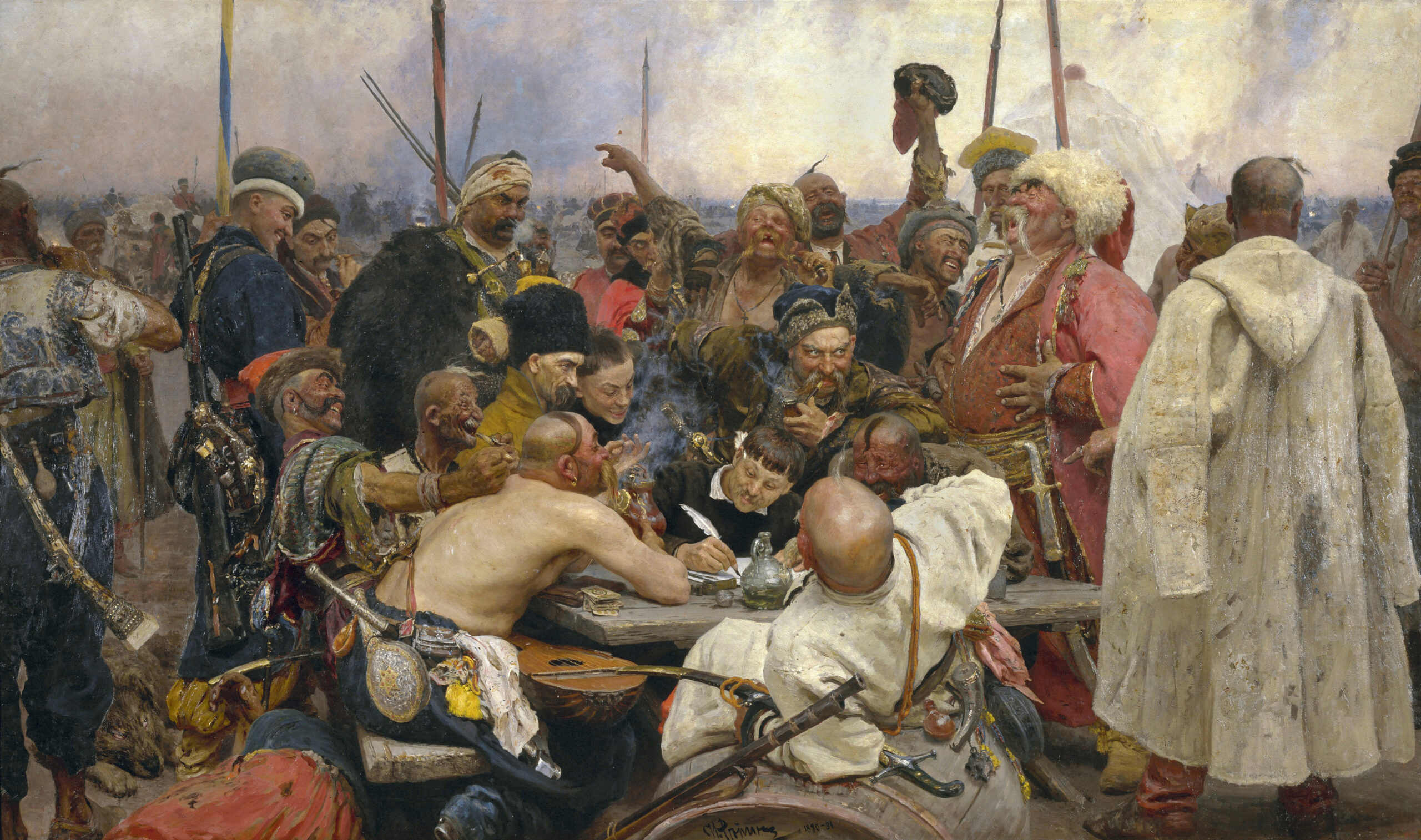 Capitalism can grow externally in terms of wars, foreign interventions and militarized accumulation. In fact, as UC Santa Barbara Sociologist William I. Robinson describes, global capitalism has become dependent on war-making to sustain itself. Or it can grow internally by intensifying privatization, destroying labor rights, human rights and environmental protections within existing capitalist markets in order to open up more avenues for profit. In this interview, Robinson describes it:

For 530 years now, since 1492, we’ve had outward expansion – constant waves of colonialism and imperialism, bringing more and more countries, more and more people into the system. Now every country- every community on the planet- is integrated directly or indirectly into global capitalism. There’s no more room for what I call extensive enlargement or outward expansion. The other mechanism that capitalism has to expand is what I call intensive expansion, meaning that you turn more and more sectors and spheres of society into opportunities for accumulation. That’s been privatization – you privatize education, healthcare, public infrastructure, and nature. You’re not opening up new territories but opening up new areas.

In either case, capitalist growth is the growth of poverty, the growth of social and political inequality, of human suffering, and the destruction of the Earth’s ecosystems. We can see it on a global scale— everywhere capitalism has gone, the ecological commons have been destroyed. Indigenous people have been killed or displaced. Workers are enslaved or become alienated from their labor and exploited. And poverty has been created for masses of people where there was none before, while the commons and the public wealth have been privatized and consolidated by the top tier of the economy. . . . . “It’s Time to Call it What It Is: A Capitalism-Induced Ecological Crisis” by Erin McCarley.

I.e. if population goes down 10% in a town where there are 12 restaurants, there’s still room for ten restaurants. In this same town, the decline in population means home prices will probably fall further – say 20%, or rather simply not appreciate. In relative terms, it means young couples will be able to buy larger apartments. If one looks at the films of the French New Wave in the sixties, middle class newlyweds in a good marriage were moving into 120 m2 and not the 55m2 one bedroom apartments they have now. France was supposed to be a poor country and the US and Canadian dollar were enormously value in French francs.

With a 120m2 apartment, the idea of having two or three children instead of a single child or none, becomes far more tempting. Hence, contraction effectively creates growth.

Of course for the capitalist, a temporary 20% decline in real estate prices or even a twelve years without growth in prices is simply unacceptable. This is the constant push for growth, even when that growth is destructive.

European countries are being told again that our populations are declining and hence we must accept whomever breaks through our borders (in the 90’s it wasn’t this way: it was hard to get into Europe on a permanent basis). Even to the point, we should encourage this migration. What is not discussed is how we should pay for the education and accommodation of these newcomers. It will pay for itself in growth, is what is thrown out blithely. In carefully chosen immigration, with selection for education, intelligence, cultural affinity this is true. But not when adding people whose skillset is not required and whose education is rudimentary. When one adds individuals with no cultural affinity it’s a recipe for trouble which creates angry ghettos, including the no-go zones of both Sweden and even earlier in France.

More crime does create growth – for insurance companies, police departments and prisons. But it reduces the quality of life and even the potential for real positive growth in the future.

In reality, it would be just fine if European populations fell to two-thirds of their peak and young working families could enjoy spacious homes in peaceful towns. Quality of life would go back up and there would be a desire to bring more babies into this attractive and comfortable environment. Contraction in this case is a natural phase of true growth.

This is not just theory. Europe over the last two thousand years has had many periods of increasing prosperity with the attendant increase in population. When population became too high for current conditions, sadly either disease or war reduced the population by as much as half within six months. To avoid enormous health crisis and/or massive wars, it’s important to control population and encourage occasional contraction. No one needs lebensraum in this case, no country suffers a critical shortage of essential resources.1

Image is Ilya Repin’s “Zaporozhitsi Cossacks Write Reply to Sultan”. Wars around Zaporozhie are nothing new.

Von der Leyen is certainly willing to sacrifice our lives and our children:

The moments ahead of us will not be easy – be it for the families who are struggling to make ends meet, or businesses who are facing tough choices concerning their future.

I wonder how she would feel about sacrificing her own. The EU mandarins will vote for an energy subsidy for them (most of them already don’t pay tax) so von der Leyen’s aggressive policies cost them nothing.