How Google Interferes with Elections

Top Google Engineer Zach Vorhies left Google in 2019 and wrote a book about why: Google Leaks: A Whistleblower’s Exposé of Big Tech Censorship:

As a senior engineer at Google for many years, Zach was aware of their bias, but watched in horror as the 2016 election of Donald Trump seemed to drive them into dangerous territory. The American ideal of an honest, hard-fought battle of ideas — when the contest is over, shaking hands and working together to solve problems — was replaced by a different, darker ethic alien to this country’s history. 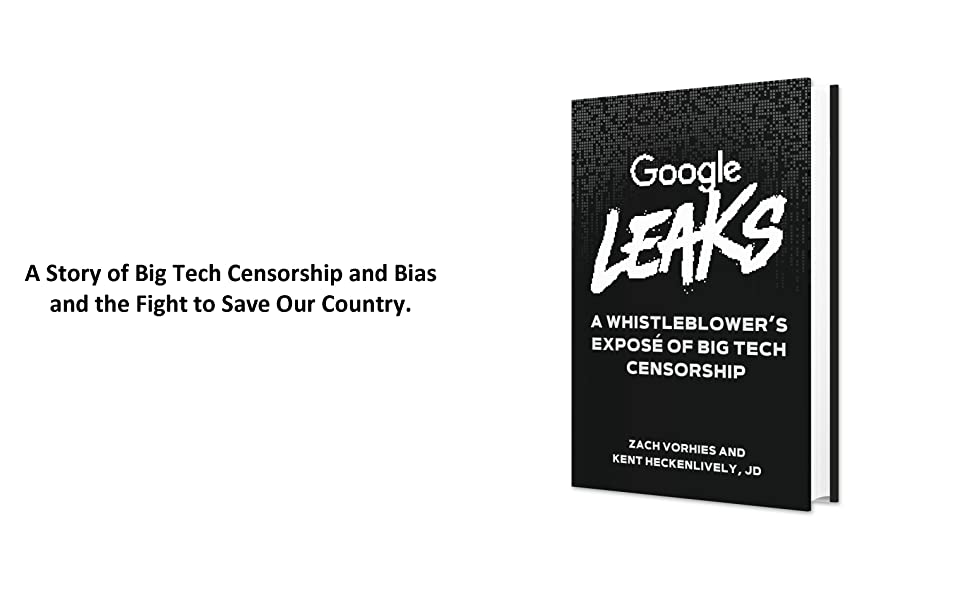 Apparently already in 2016 Google was rewriting its algorithms to make sure searches smear Donald Trump and praise Hillary Clinton. WB at Zerohedge notes:

It was so painfully obvious that Big Tech and mainstream media was no different than state-run media in present-day and past China, Russia, Iraq, East Germany, etc.

AND YET, liberals in my circle of family and acquaintances CANNOT SEE THIS. “Snopes proves yet again that Trump is bad, Hillary is good. See?” Idiots.

While I don’t particularly like Donald Trump, not so much for his politics as his sharp business practices1, it is not the place of a technology company to attempt to decide an election (2016) or participate in a conspiracy to decide an election (2020). The idea of a level playing field was a huge part in the culture of North America up until the last twenty years and was important to how North American companies outperformed Europe and other regions. The alternative to a level-playing field is nepotism and rigged courts, both of which rarely end well for the civilisation which embraces them.

The separation of politics and business were very important to the success of North American business. Most companies were focused on business and excellence, not on state handouts and lobbying for political favour.

Citizens, whether of the United States or elsewhere, deserve a free media, not a captive media consolidated in the hands of six deeply establishment corporations. Citizens also deserve elections free of interference from tech providers who should remain neutral. It should not be Google’s job nor Facebook’s job to tell people how to think. That they do recalls the state papers of the Soviet Union – Izvestia, Pravda, Krasny Zvezda, Trud – they were all the news and they all printed the same thing: what the party wanted proles to think.

I thought the US goal was to defeat the Soviet Union in the name of freedom, not to adopt its worst practices.