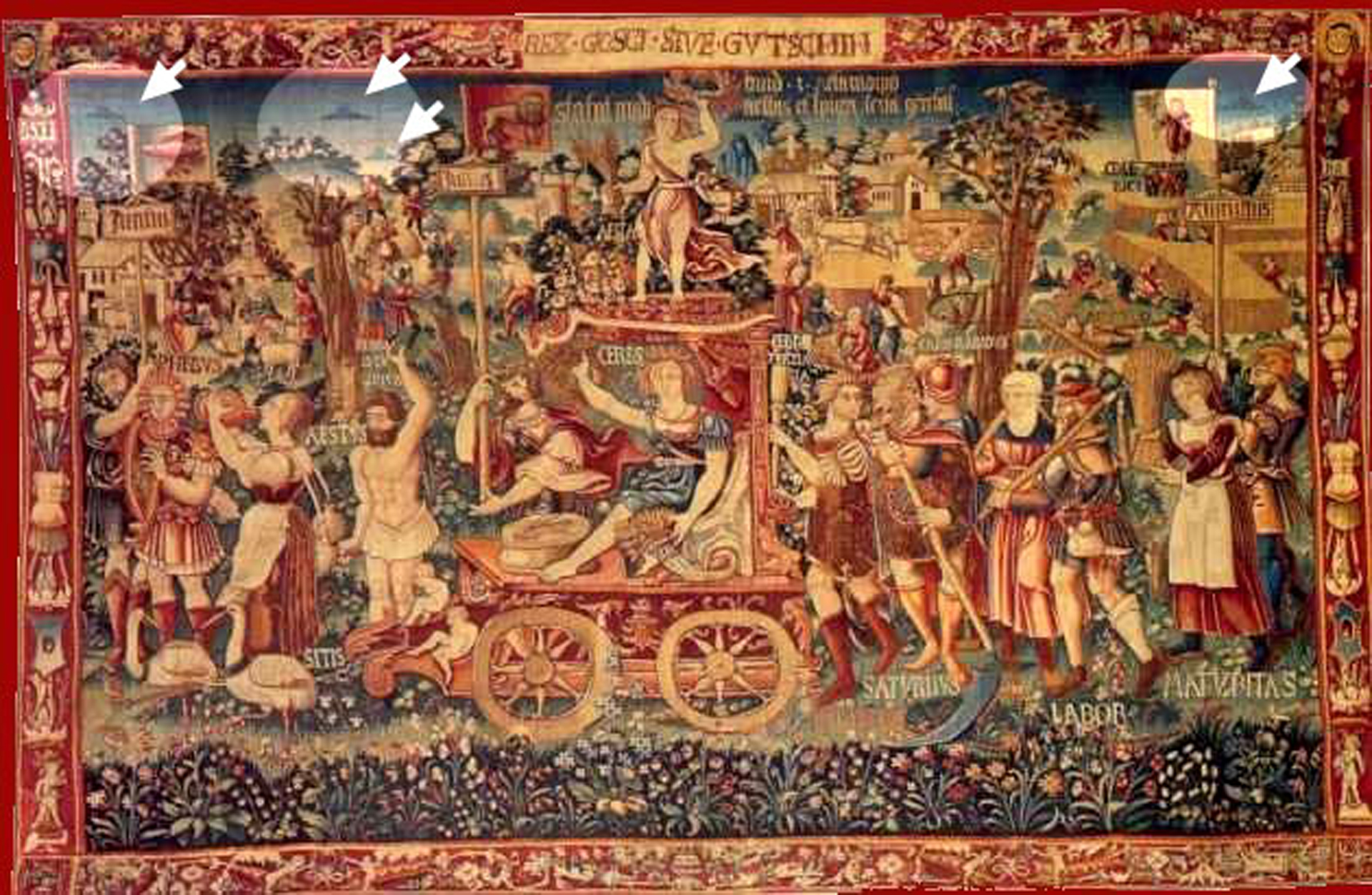 Are aliens a threat to human civilisation?

There’s a lot of talk about UFO’s in the mainstream media these days. In the comments to Congress Just Admitted That UFOs Are Not “Man-Made”, Says “Threats” Increasing “Exponentially” | ZeroHedge, willisjr notes:

This UFO thingy might be a little more nuanced… As with all disinformation campaigns of the DS, I think there is always some “truth” hidden behind their twisted machinations.

Let’s say the UFOs are really made by ETs as what they had suggested (and even whistleblower Bob Lazar claims, which were very consistent throughout the decades since his initial disclosures back since the 80s).

Simple logic would inform us that ETs with their far superior technology as evidenced in the performance characteristics of UFOs, should not be a “threat” to humanity because:

a) If they were really a threat, they could easily wipe us out anytime they had wanted to anyways. The fact that did not do so over the thousands of years they’ve probably been zipping around our planet is already telling.

b) ETs are just observing / studying us the way we (as kids) find an ant colony fascinating, but not worth their time / effort to communicate with

c) ETs are merely “farming” or “herding” us the way we humans domesticate our cows, sheep, dogs and keep pets for company.

If ETs are a ever “threat” to us humans, its probably the same way we are like a “threat” to the dog species on this planet. Lol.

willisjr is on the right track. He doesn’t go far enough though. Dogs are a bad example as there’s a close emotional bond and two-way interaction. Alien interaction with humans would like be more of an observer-mode.

More like humans have ant colonies, some of which are huge. Or elaborate mouse/rat/hamster habitats. Or aquariums with huge ecospheres.

The greatest threat to human civilisation, sadly, are humans themselves.