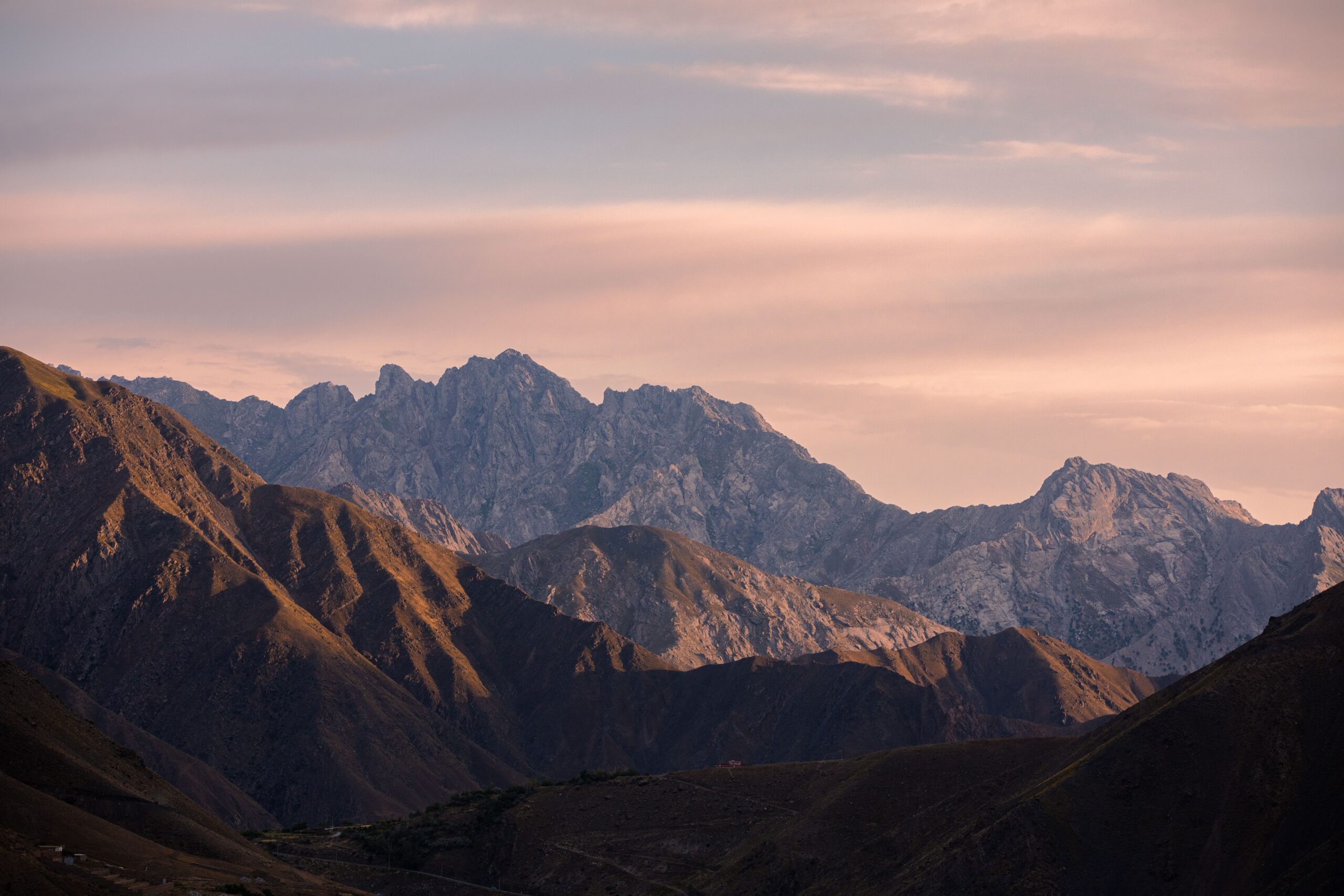 While the American army is slowly leaving Afghanistan (after a surge from 2000 soldiers to 6000 soldiers one cannot really talk about a fait-accompli or a quick withdrawal), the US administration is doing everything it can to set off another civil war in Afghanistan.

While still pushing troops into Kabul, the US Treasury has frozen $9 billion of Afghani foreign reserves. For now the word is frozen, but what it really means is confiscated. Iran still has $120 billion in assets around the globe “frozen” thanks mainly to US sanctions.1

While the US State Department is making noises about peace, the US Treasury is attempting to ignite famine and dysfunction to start a new civil war in Afghanistan.

Deputy Secretary of State Wendy Sherman pointed to a statement…that called for an inclusive new government.

The statement “speaks to the fact that we are all in the same place, which is calling on the Taliban to ensure justice and equal rights and inclusion, for there to be no violence, for people to be able to leave when they can,” Sherman told reporters.

pnyx is outraged by duplicity of the West:

By now I should no longer be surprised, but I am – whenever the disgusting Western propaganda machine is ramped up again for any reason, be it the propagation of another war, be it preparations for another regime change attempt, be it, as is currently the case, the continuation of a lost war with economic means.

What particularly outrages me is the legitimisation of these actions with the defence of human rights, while in each case it is obvious that countless members of the population concerned are being harmed by the Western machinations. When, for example, Afghanistan is cut off from all sources of money, including international reserves, humanitarian aid, etc..

Instead of finding it encouraging that the inevitable civil war phase after the withdrawal of the NATO invaders turned out to be as short as possible and thus many lives were saved and infrastructure was not destroyed, all western efforts are now directed at undermining Taliban rule and thus returning the country to civil war as quickly as possible. These are the famous Western values. It could hardly be more mendacious.

The Afghanistan government/Union of the Tribes/the Taliban have some choices in front of them. The US will have 6000 soldiers in theatre, penned up at the airport in Kabul, along with countless NGO and CIA operatives and some genuine diplomats and business people. What would prevent them from simply shutting down all flights in and out of Kabul Airport until the $9 billion is transferred to a safe third country.

Since the Russians are advising the Afghanis/Taliban at this point, they will probably avoid such a direct conflict and senseless loss of blood. They will probably suggest to simply ban the USA and all of its business people and multinationals from doing any business in Afghanistan until the $9 billion is returned. This would eventually hit the US hard as they have some big ideas about pipelines in the region. Afghanistan has about $4 billion in outstanding foreign debt now. Afghanistan should also simply renege on all of its external debt to the West and Western companies, leaving those entities to seek payment from the US Treasury, or offering to pay them in full as soon as the $9 billion is returned.

In the end, $9 billion is not a huge sum for a state to rid itself of such an unwelcome friend. China in particular is in a position to quickly make Afghanistan whole financially again. China needs another pearl on its BRI (Belt and Road Initiative). If land routes can be made safe, Afghanistan will be very useful to China. China would also be happy to see those energy pipelines point in its direction. Astronomical estimates on the rare earth deposits in Afghanistan place its value between $1 trillion and $3 trillion almost as large reserves as itself with Brazil and Australia in a distant third with 25 million metric tonnes combined vs 115 million metric tonnes for China and Afghanistan.

Could US foreign policy be any more short-sighted or more ethically bankrupt? Locking themselves out of a trillion dollar market over $9 billion of stolen lucre does not seem a wise decision.