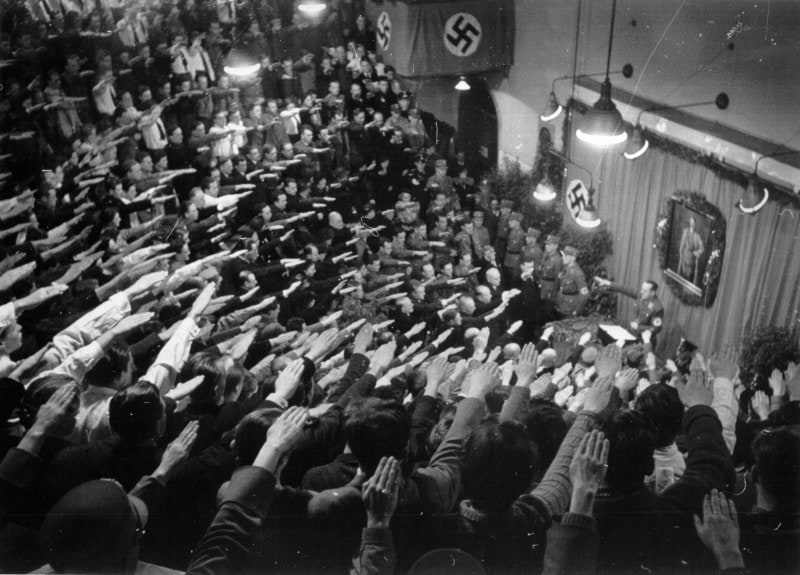 One of the most charming bits of CJ Hopkins riff on the "New Normal" is his very modest self-appraisal:

I’m a midlist-level author of unusual literature, and a political satirist, and a blogger, basically, and yet Facebook, and their partners at the Atlantic Council, and AstraZeneca, and Pfizer, and Moderna, and who knows which other global corporations and transnational, non-governmental entities like the WEF and WHO, consider someone of my lowly status enough of a threat to their “New Normal” narrative to warrant the attention of the Reality Police.

What happened to Hopkins is that he found that most who reposted his Facebook post "Impfen=Freiheit" (showing the Berlin tower with those words projected on it) found their accounts disabled and required to upload ID. This is the message many saw, accusing them of consorting with terrorists, mass murderers and human traffickers! 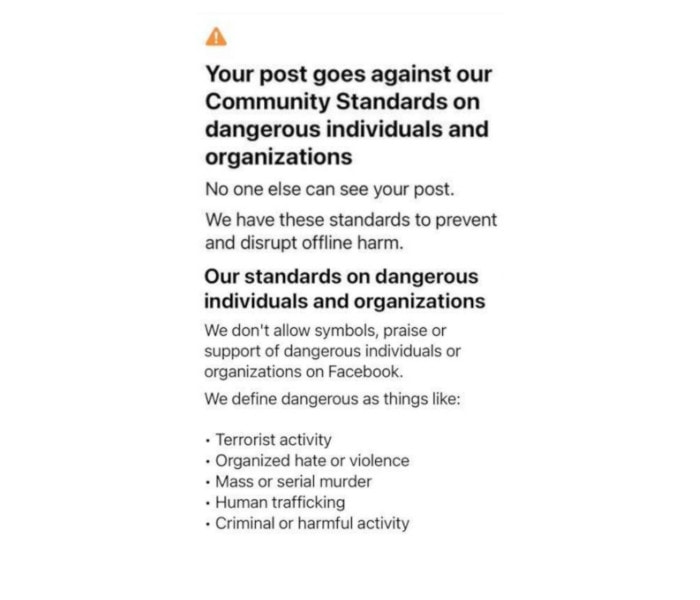 Platform monopoly was bad enough when Facebook was just spyware 1 and Twitter was useful only as a kind of DM service for software writers to interact directly with each other.2 Now that Facebook and Twitter are no longer neutral platforms but highly policed parts of the MSM, effectively a comments section for the MSM, the transformation of the internet world is almost complete. Rather than an open plain where ideas and innovations roam free, the online space is becoming a tightly fenced in corral.

No matter where you look, all the channels say the same thing again. Any dissenting voice is denied social media distribution. Social media and the internet have become a wonderful narrows from which to exercise control. CJ Hopkins calls reality-policing "ideological conformity".

And that is how reality-policing works. It’s a bullying operation, basically. The entire “cancel culture” phenomenon is. “Cancel culture” is a silly name for it. We are talking about a global empire imposing total ideological conformity (or, in simpler terms, its version of “reality”) on the entire planet through fear and force. The Nazis referred to this process as Gleichschaltung.

Sandy from the comments section tried reposting Hopkins’ "Impfang=Freiheit" graphic and had it deleted.

I made an experiment yesterday and reposted the Tower post shown above in FB to see what would happen. In my particular circumstance FB does not suspend me or notify me of anything. They just delete my stuff. I posted two items on the above article content and they just wiped it from my page without notice of any kind. For about 3 years i’ve noticed near zero distribution of my posts which are 95% political news. I have 500+ friends but less than a dozen and usually only 3 or 4 may respond. This is the silent blocking and throttling treatment that is probably what most are experiencing but don’t even know it’s happening. FB is social engineering of the very worst kind.

Basically if you do not support the current "reality" narrative you are silenced.

This is what Gleichshaltung is about. Drowning out any other voices except those which promote the party and its goals for the state. Humans are social animals. By silencing discussion, the state effectively controls 90% of the people who "get along to go along". Yes, we’re talking about the same 90% who supported dunking witches, the Spanish Inquisition and persecuting Galileo Galilei for heliocentrism in 1633. We know what happened to witches (if they sank they were not witches but drowned, if they floated, they were witches and were burned), Galileo suffered house-arrest until his death, the Third Reich generally condemned its dissidents to concentration camp. What does the "New Normal" have planned for dissidents?

Until now modern Western society has generally cut off contrarian voices economically. The most dangerous journalists seem to off themeslves with astonishing regularity. Those who are not dead are either in prison (Julian Assange, Chelsea Manning) or in exile (Edward Snowden) if they ran fast enough. Once on a wartime footing though, humans celebrate intolerance in those "on their side" and violently crush as a group any dissent.

Normals now perceive Assange and Snowden as enemies of the people and traitors who should be assassinated. It never ceases to astonish me that the war crimes brought to light by Assange and the illegal spying exposed by Snowden generate far less public indignation than Assange’s and Snowden’s exposure of those crimes. 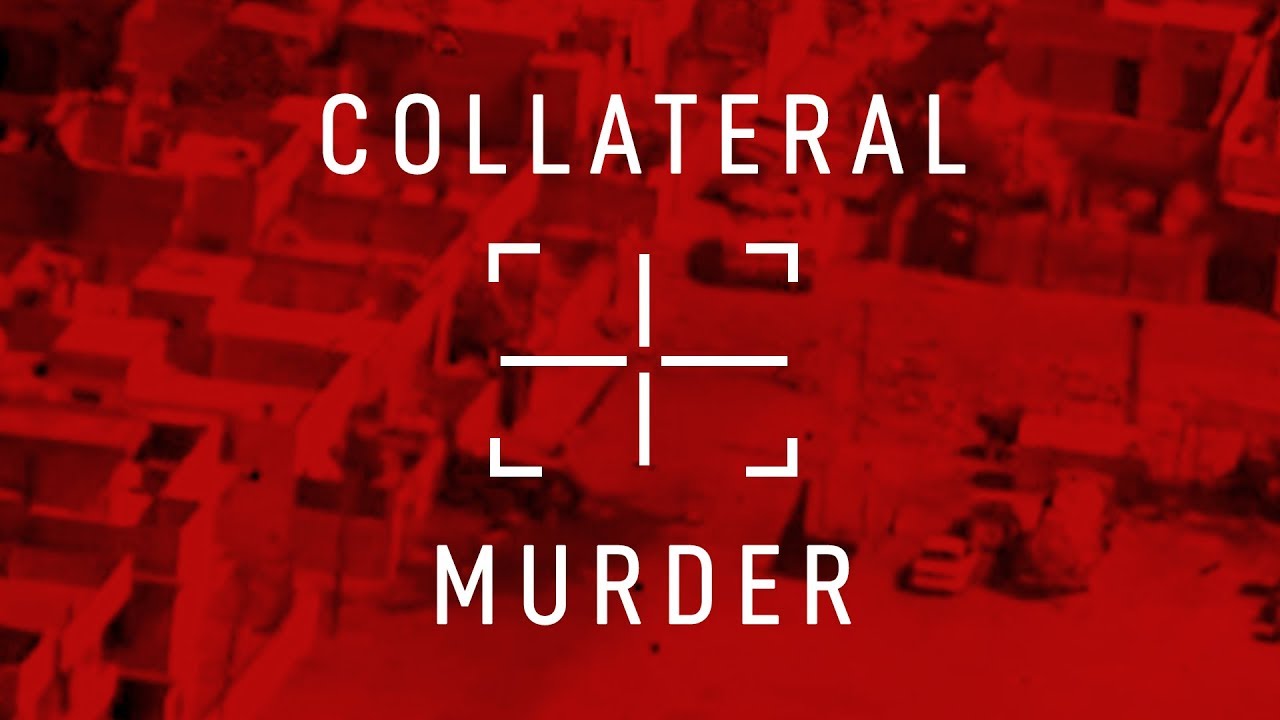 There’s clearly been a shift in the fabric of Western society visibly over the last five years, and in a creeping way since the G.W.Bush/Cheney presidency.3 In the last five years, the US Government and its "partners" like the Atlantic Council have been moving us to a wartime footing against Russia and China and Iran. There’s been incoherence in the shoves and pushes, one day pushing against Russia and the next week against China, once a month against Iran. The issue is not who is the enemy but which one who would like to take on first.4 The unifying theme though is one of active war. 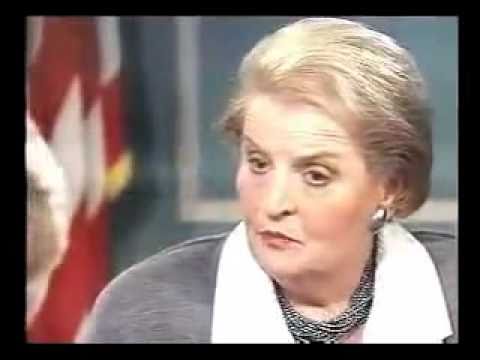 Not only is it extremely disturbing is how well-financed the Atlantic Council is (though it always has appetite for more whether to spend on luxury travel or "fellowships" for compliant journalists – it’s amazing how much more appetising the words bribe, propaganda and war-mongering sound wrapped in a fellowship), it’s even more disturbing who is funding the Atlantic Council. The usual suspects such as Chevron, The Blackstone Group, Raytheon, Lockheed Martin, Boeing, BP, Exxon, the US State Department, Canadian Department of Foreign Affairs Trade & Development and Her Majesty’s Foreign office should surprise no one. On the other hand, it’s disturbing to see Google and Facebook as Strategic Partners and Twitter, 21st Century Fox, Microsoft as corporate partners. I would prefer to see social media and technology companies as neutral advocates of communication. Seeing them explicitly invest in propaganda ventures is disturbing.5

With Western governments on a war footing, the war-mongering Atlantic Council in charge of social media, our nominally free societies are entering a dark period of build-up to hot war. This means censorship, platform-banning and the total crushing of any dissent. 6

Did anyone sign up for the abolition of free speech during our lifetime? Silencing political discourse was certainly not on the curriculum during the 1980’s university of Toronto. As Canadians, we talked more about the importance of dialogue and maintaining a civil discourse, not about demonising and silencing those who disagree with us.

At least the future looks promising for dystopian authors.